Some contaminated hand sanitizers can make you go blind, the FDA warns 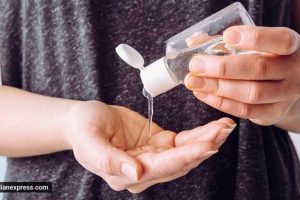 The FDA also said if any hand sanitizer says it is "FDA-approved", it is a red flag, since no hand sanitizers are approved directly by FDA 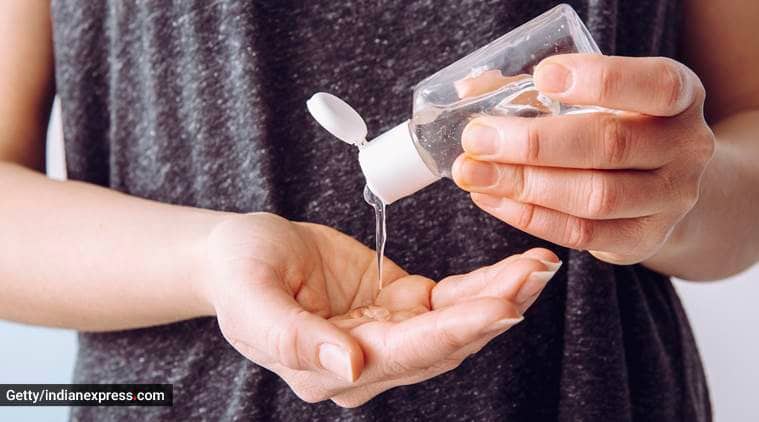 It is known that hand sanitizers contain some amount of alcohol in them, which acts as a disinfectant. But recently, the Food and Drug Administration (FDA) has warned that some hand sanitizers may end up having some toxic alcohols in them, causing many health problems, including something as severe as blindness.

This is said to be happening right now, even as hand sanitizers continue to be bought and sold around the world as a necessity in the ongoing pandemic. The FDA has warned that some hand sanitizers that have been labelled as containing ethanol (ethyl alcohol) have also tested positive for methanol, which is also known as ‘wood alcohol’. In fact, the FDA has even prepared a recall list, which has some 69 hand sanitizer products that they advised consumers to not use. On July 15, two more products were added to the list.

On July 2, FDA commissioner Stephen M. Hahn, M.D. had said in a statement: “Consumers and health care providers should not use methanol-containing hand sanitizers. The FDA remains committed to working with manufacturers, compounders, state boards of pharmacy and the public to increase the safe supply of alcohol-based hand sanitizers.”

According to numerous international health reports, you are likely to experience nausea, vomiting, headaches, blindness, seizures, and even coma, if you are exposed to the toxic chemicals of hand sanitizers. It is said that ethanol is the only alcohol you can ingest without serious consequences. Which is why even the CDC recommends that you look for alcohol-based sanitizers that contain at least 60 percent ethanol.

But, methanol is cheaper, which is perhaps the reason why some inexperienced chemists may be using it to make dangerous hand sanitizers, long exposures of which are clearly detrimental, the FDA warns, adding you must pay attention to how your body reacts to the substance.

The FDA also said that if any hand sanitizer says it is “FDA-approved”, it is a red flag, since no hand sanitizers are approved directly by FDA. Also, it is safer to stick to well-known and familiar brands.

📣 The Indian Express is now on Telegram. Click here to join our channel (@indianexpress) and stay updated with the latest headlines

For all the latest Lifestyle News, download Indian Express App.

END_OF_DOCUMENT_TOKEN_TO_BE_REPLACED

END_OF_DOCUMENT_TOKEN_TO_BE_REPLACED
We and our partners use cookies on this site to improve our service, perform analytics, personalize advertising, measure advertising performance, and remember website preferences.Ok