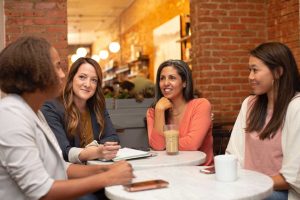 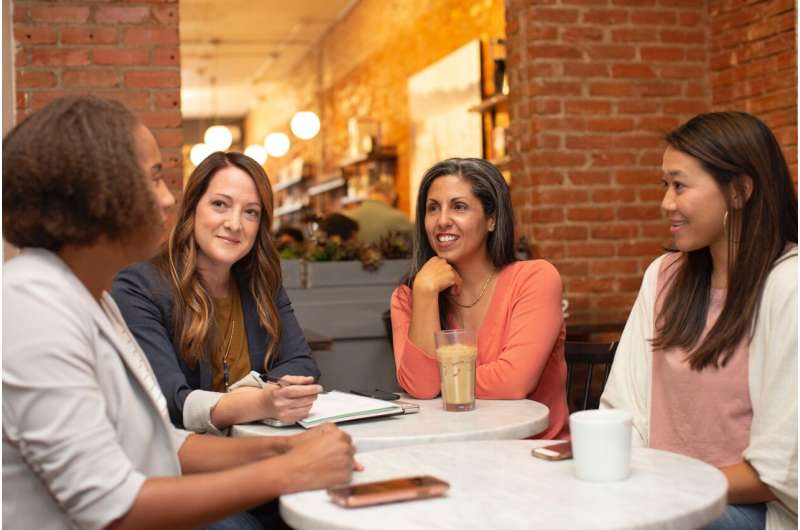 The steepest annual rise in new cases of advanced womb (cervical) cancer in the US is among White women, who are significantly less likely to have the preventive HPV (human papillomavirus) jab or to be screened for the disease, finds research published online in the International Journal of Gynecological Cancer.

But prevalence of the disease is highest in Black women, especially those in their mid to late 50s, and living in the South—among whom rates are nearly twice those of their White peers, the findings show.

Advanced (stage IVA-B) disease that has spread beyond the pelvis to the bladder/rectum and/or other parts of the body is still relatively rare.

While overall rates of early stage cervical cancer in the USA have been falling, those of advanced disease have been rising. And it’s not clear whether specific trends in age, ethnicity, or geographical region could explain these trends.

To try and find out, the researchers drew on cervical cancer data submitted to the United States Cancer Statistics program and national survey findings on screening and vaccination for 2001-18.

During this period, 29,715 women were diagnosed with advanced disease. After adjusting for age, the rate of advanced disease was much higher among Black women than it was among White women:1.55/100,000 of the population compared with 0.92/100,000.

Examination of trends over time showed that cases of early stage disease fell by an annual 1.6%, but cases of advanced disease increased by nearly 1.5% every year, with new cases of cervical adenocarcinoma making up the bulk of this increase (just under 3%).

Increasing rates of obesity and older age at first birth could be contributing to the rise in this type of cervical cancer, suggest the researchers.

Stratification of the data by race, geographical region, and age showed that the steepest annual rise in cases was among White 40-44 year olds in the South, with a rate of 4.5%.

And compared with Black women, White women were nearly twice as likely (26.5% vs 14%) not to be screened at all or not to be screened in line with clinical guidelines and so subject to a gap of 5 or more years between smear tests.

HPV vaccination uptake was lowest among White 13–17 year olds, two thirds of whom were vaccinated compared with three quarters of those from other ethnic backgrounds. The steepest annual increase in vaccination rates (7%) was among Black teens.

The researchers acknowledge that the lack of a national screening and vaccination registry in the USA obliged them to rely on multiple sources of data, which may have affected the findings. Inaccuracies may also have crept in because these datasets relied on personal recall, they add.

Nevertheless, they note: “Even with screening and vaccination, there is not one racial/ethnic group, region in the USA, or age group where distant stage cervical cancer has been decreasing over the last 18 years.”

They explain: “Over 90% of cervical cancer is caused by HPV; the lower rate of vaccination in White women, coupled with non-guideline screening in this population could explain the trend toward the higher rate of increase in distant disease in White women.

“This challenges the idea that Black and Hispanic women have higher rates of distant stage diagnosis due to lower access to screening.”