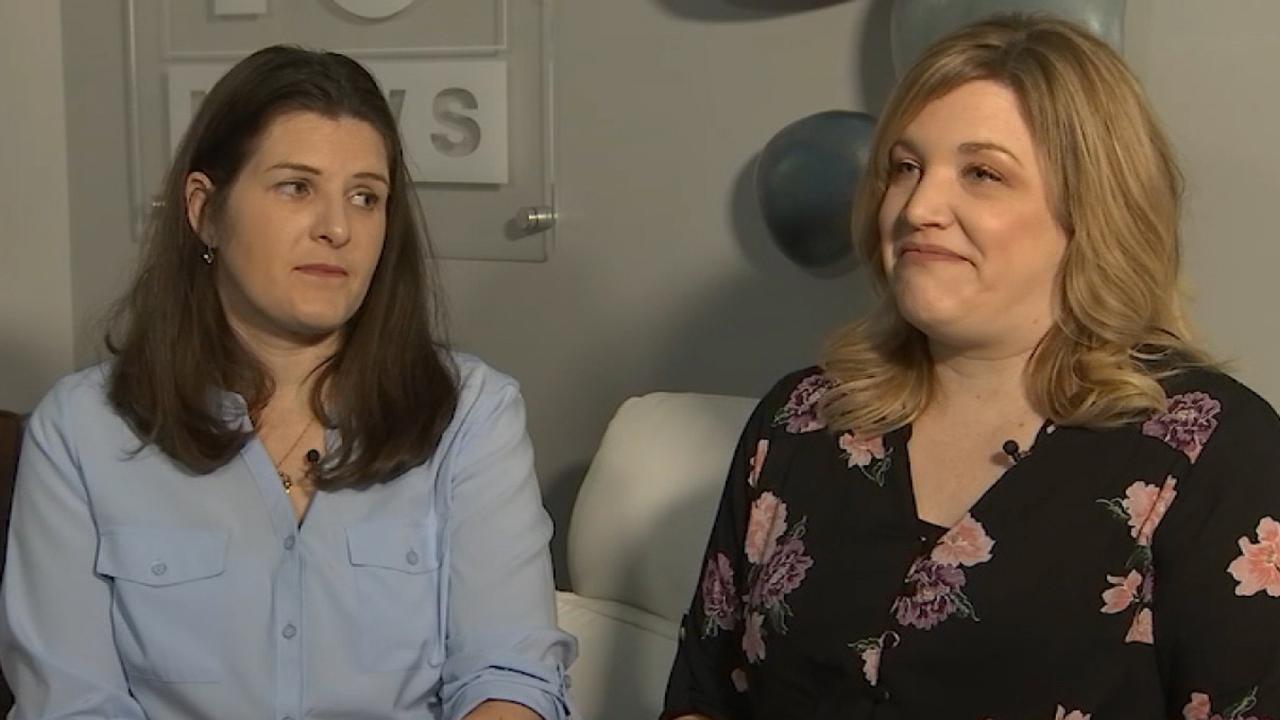 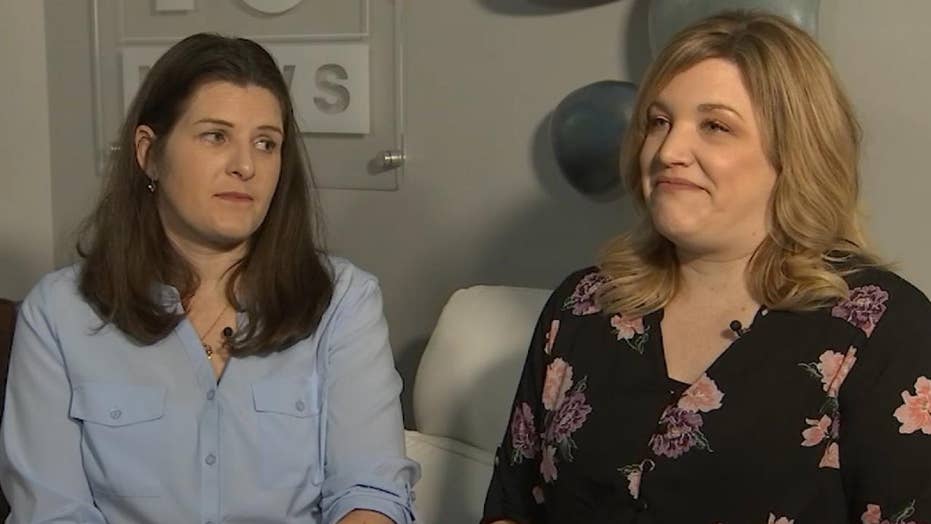 Women learn they share the same biological father who was a sperm donor before there was such a thing as a sperm bank.

Two 35-year-old strangers in Arizona have discovered they are actually sisters after they were both unknowingly raised by men who weren’t their biological fathers. They likely wouldn’t have connected either, if it weren’t for the easy access to home-testing DNA kits that revealed sibling matches with people they hadn’t previously heard of before.

“I went from having one brother, and now I have three brothers and three sisters,” Amy Measeles, who was told at age 21 that her father had struggled with fertility, told Fox 10 Phoenix.

Measeles told the news outlet that her mother said they had searched for “somebody that looked like they would fit with us” as a potential donor.

“There were no records kept. They didn’t imagine people would figure out, so everything was secretive,” Measeles told Fox 10 Phoenix. “When she told me, it made sense because I always knew, growing up, no way you took my mom and dad and created me. There’s always something off.”

She eventually tracked down Emily Sinclair, who herself had completed a DNA test to trace her family origins, but it wasn’t until Measeles contacted her that Sinclair’s mother spilled the truth.

“So, they really wanted a kid, and were told ‘Mix a donor sperm and your husband’s sperm, and maybe it will activate his, and you never know, just don’t tell anybody,’ and that’s what they did,” Sinclair, whose world was upended after learning the truth, told the news outlet.

Sinclair said it took her months to recover from the news, and that she spent a lot of time with her mother after learning the truth.

The pair, and their siblings, are part of a Facebook support group called “NPE Gateway,” which helps connects individuals who “had surprise DNA test results.”

“Our main group supports those who experienced an NPE (not parent expected) from their DNA test results,” the group admin page states. “We help each other heal after receiving such traumatic news. This is not a research group.”

Sinclair tracked down their biological father, a doctor in New Zealand who spent time as a U.S. resident between 1979 and 1983.

“We’re all basically 35 from Phoenix,” she told Fox 10 Phoenix of her new-found siblings. “Nobody wants a relationship [with him] because that wasn’t the purpose. We’re still curious.”