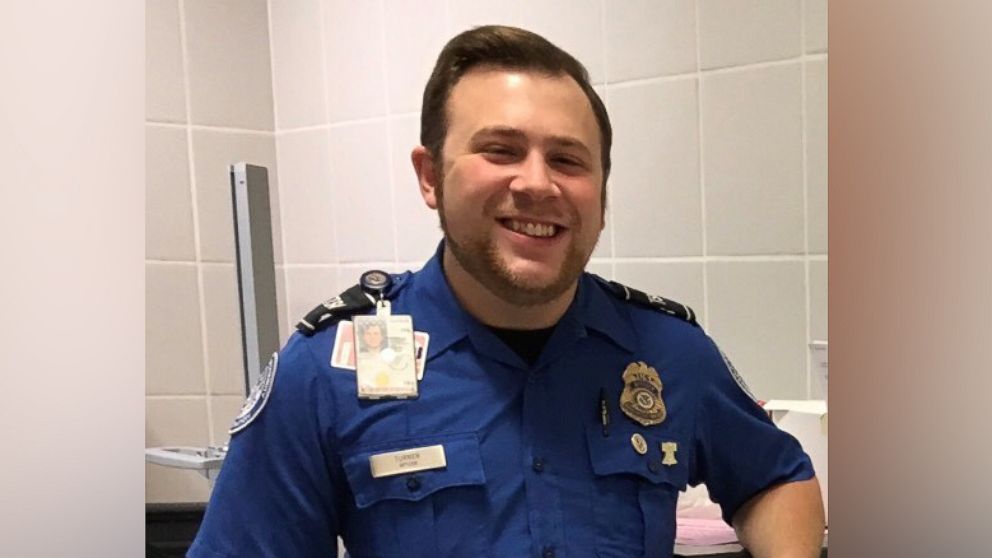 The federal government’s partial shutdown is affecting an estimated 800,000 federal employees, many of whom will not be receiving their paychecks this weekend even as they continue to work.

About 51,000 of those employees work for the TSA, including Brian Turner, a 27-year-old husband and father to a newborn baby. Turner is a TSA officer at Philadelphia International Airport. During a work break on Thursday, he told ABC News about the anxiety and stress he felt because of his paycheck getting delayed.

“We are a paycheck-to-paycheck family and we depend on that regular income,” Turner said. “Passengers have been very sympathetic. We’ve had a lot of people coming up and saying, ‘Thank you for being here and working without pay.’ That keeps you going even when you’re feeling stressed.”

As government employees move further into January, they’ll have to consider living expenses, such as bills, groceries, and rent or mortgage, and these can really put a strain on families, increasing stress, according to Oscar Holmes IV, Ph.D., an assistant professor of management at Rutgers University School of Business.

When stress hormone levels rise, a person risks poorer health outcomes, such as high blood pressure and insomnia, Holmes said. And as the shutdown gets longer, the consequences of stress can compound, making people more likely to make careless mistakes or become distracted, he said.

Although Turner said that he doesn’t believe his or his colleagues’ job performance has suffered, he agreed that “there’s no shortage of stress,” having had to celebrate the holidays knowing he likely wouldn’t be getting paid.

“It was our baby’s first Christmas, so we wanted to make it big and special, but we had to cut back a lot on that, which was really hard,” he said. “There’s only so much you can cut back, because all our expenses go to the baby and bills.” 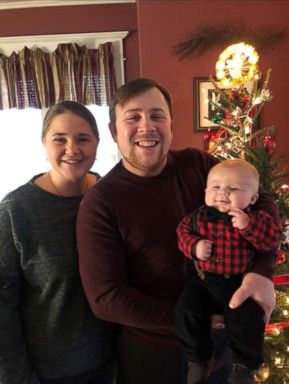 Turner said that he started stretching his income once he heard rumors about a possible shutdown, and because his wife works, too, the family has been able to fall back on a little bit of savings. However, he said that some of his colleagues aren’t as fortunate.

“I have some coworkers who are single parents, so I do have colleagues who don’t think they can make it to the next paycheck. … I can imagine if you have to pick between putting food on the table and paying for gas to drive to work, you’re going to choose to feed your kids,” Turner said.

The government shutdown is poised to become the longest ever, with no end in sight. Even when it does end, it’s likely that the effects of it will linger as employees work to make up for missed payments, Holmes said.

“There is likely to be a psychological hangover effect long after the shutdown ends,” Holmes said, adding that it erodes the idea that the government provides stable jobs. “A situation like this makes the reputation of the government as an employer even worse.”

Turner said that he takes great pride in his job, but he agreed that this shutdown makes him think differently about the stability he has working for the government. He was with the TSA during the 2013 shutdown, but said that this one feels different as it’s the first one where he won’t be getting paid on time.

“This seems like it will be happening more and more now, so it’s something I need to be prepared for,” he said, noting that despite his check getting delayed, he still doesn’t plan to leave his job.

“I love my job, and it would never be an easy choice to leave. I’m going to try to hang in as long as I can. There are a lot of dedicated people who work in the government. You don’t go into this line of work for the pay,” Turner said. “I think the general consensus is that people are going to do it for as long as they can. If they have to leave, it’s not going to be by choice.”

Dr. Anees Benferhat is a resident physician in psychiatry in New York City and a member of the ABC News Medical Unit.