Study finds children missing out on healthy diets at childcare 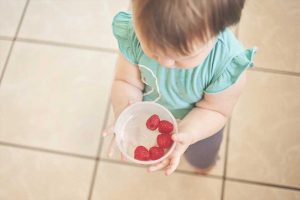 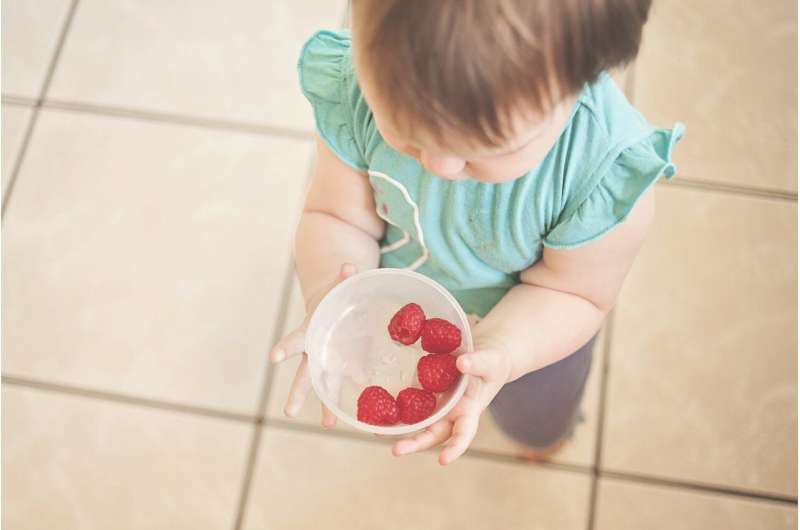 Researchers from Deakin University’s Institute for Physical Activity and Nutrition (IPAN), found most childcare centers were feeding children too much refined food, such as pikelets, cakes and cupcakes, and not enough fruit and vegetables and nearly two-thirds of staff who plan their menus don’t have any nutrition training.

Lead author, Ph.D. candidate Audrey Elford said it was concerning that only one of the childcare centers in the study met food standard guidelines.

“We know there is a concern among childcare providers that ‘healthy menus,’ which include more fruit and vegetables, will cost more because of the rising cost of these foods,” Ms. Elford said.

“Many people also believe that healthy food will just be wasted because of a mistaken belief that children prefer to eat less healthy food options.

“Support and advice for healthy menu planning is available through tools like FoodChecker on Nutrition Australia Vic’s Healthy Eating Advisory Service. But only half the centers we surveyed use this free Victorian Government funded service, despite it offering training, sample menus, and an online menu planning tool.

“We need to increase the use of the Healthy Eating Advisory Service because staff who do use the service feel more equipped to plan healthy menus than those who don’t.”

“Around half of Australian children aged between two and five years of age attend some form of center-based care for an average of 31 hours per week, or almost four eight-hour days,” Ms. Elford said. “While in care, children should receive about half their daily nutritional needs during morning tea, lunch and afternoon tea and even more if they are eating breakfast and a late snack in long day care.

“At this stage in their development, pre-school children are establishing their preferences for different foods so what they’re eating is not just important for their current nutritional needs but it will potentially influence their life-long food habits.”

For the study, 89 Victorian long day care centers were surveyed and 18 supplied their two-week menu and recipes which researchers assessed against current healthy menu guidelines. The childcare centers were also asked what helped or hindered them in planning healthy menus.

“Some of our findings were more pronounced in privately-operated childcare centers compared to community run not-for profit centers but a lack of consistency in our findings means we can’t say the problem is simply a drive for profits,” Ms. Elford said

“More research is needed to better understand the factors that impact healthy menu planning including cost pressures, lack of time or training or other workplace factors.