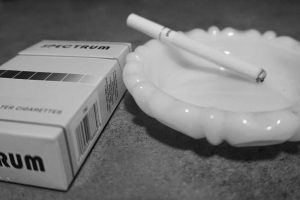 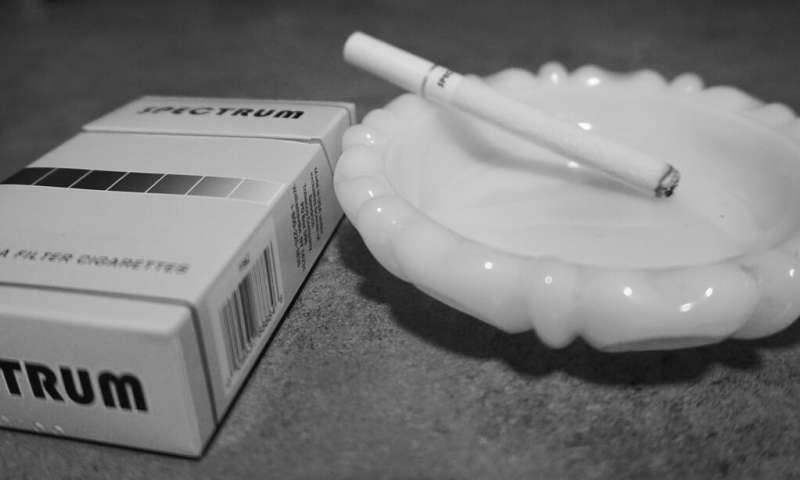 More than 480,000 U.S. deaths per year, as well as diseases affecting 16 million living Americans, can be attributed to cigarette smoking, according to the Centers for Disease Control and Prevention. In particular, this behavior continues to be overrepresented among those with mental illness, substance use disorders, and socioeconomic disadvantage.

An October 20 study in JAMA Network Open provides evidence that, even in smokers from vulnerable populations, reducing nicotine content to low levels decreases addictiveness—a timely finding as the Food and Drug Administration (FDA) considers a policy to lower nicotine content in all cigarettes sold in the U.S.

Led by Stephen T. Higgins, Ph.D., director of the Vermont Center on Behavior and Health at the University of Vermont’s (UVM) Larner College of Medicine, in collaboration with colleagues at Brown University and Johns Hopkins University, the study sought to determine if reducing the nicotine content of cigarettes decreases smoking rates and nicotine dependence severity among adults with psychiatric disorders or socioeconomic disadvantage.

Three double-blind, randomized clinical trials were conducted at UVM, Brown, and Johns Hopkins between October 2016 and September 2019, with data analyzed from September 2019 to July 2020. A total of 775 daily smokers with affective disorders, opioid use disorder, or socioeconomic disadvantage who were NOT currently trying to quit smoking were deemed eligible.

END_OF_DOCUMENT_TOKEN_TO_BE_REPLACED

END_OF_DOCUMENT_TOKEN_TO_BE_REPLACED
We and our partners use cookies on this site to improve our service, perform analytics, personalize advertising, measure advertising performance, and remember website preferences.Ok