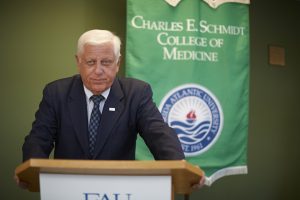 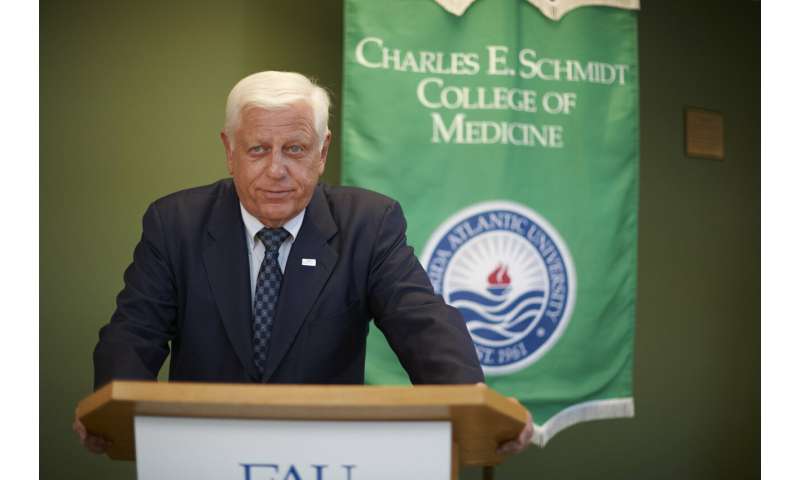 Firearm-related deaths in school-age children are increasing at alarming rates in the United States where homicide rates are about 6- to 9-fold higher than those in comparably developed countries. This epidemic poses increasingly major clinical, public health and policy challenges.

A study led by researchers at Florida Atlantic University’s Schmidt College of Medicine explored temporal trends in deaths from firearms among U.S. schoolchildren by age and race from 1999 to 2017. Their report quantifies these recent epidemics using data from the Multiple Cause of Death Files of the U.S. National Center for Health Statistics (NCHS).

“It is sobering that in 2017, there were 144 police officers who died in the line of duty and about 1,000 active duty military throughout the world who died, whereas 2,462 school-age children were killed by firearms,” said Charles H. Hennekens, M.D., senior author, first Sir Richard Doll Professor, and senior academic advisor in FAU’s Schmidt College of Medicine.

Statistically significant increases in firearm-related deaths began in 2009, with the first epidemic among 5 to 14 year olds followed by a second epidemic that began in 2014 among 15 to 18 year olds. Each of these epidemics has continued through 2017, the most recent year for which U.S. mortality data are currently available. Percentages of all deaths due to firearms were 5.6 at ages 5 to 14 years old and 19.9 at ages 15 to 18 years old.