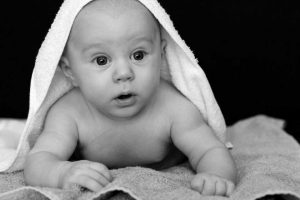 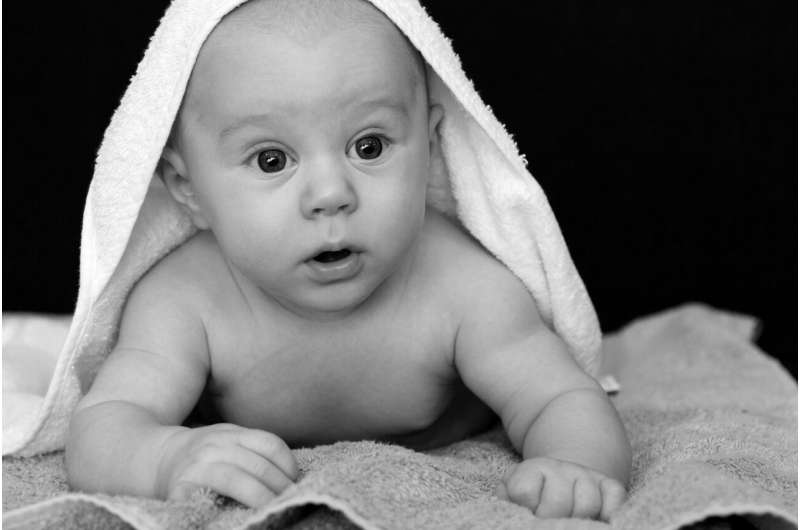 Most parents know it even if they can’t prove it: When a baby becomes distressed, its mother has a unique power to soothe and calm the infant with little more than a loving embrace and some tender words.

To the lay person, it’s one of life’s mysteries—operating almost as if by magic—and not even in the research fields of pediatrics and behavioral neuroscience is the process well understood.

The story is also different for new mothers who experience post-partum depression (PPD), which affects up to 20% of people who give birth.

“Myriad studies have shown that mothers with postpartum depression struggle calming their distressed babies,” says John Krzeczkowski, postdoctoral fellow in the Department of Psychology and with the LaMarsh Centre for Child and Youth Research. “However, it is not known how mothers’ soothing signals are transmitted to their baby, how postpartum depression disrupts this process, or if treating depressed mothers can alter these signals.”

“To investigate this, my team and I examined links between mother and infant physiology when babies were distressed.”

Krzeczkowski is the lead author of “Follow the leader: Maternal transmission of physiological regulatory support to distressed infants in real-time,” published today in the Journal of Psychopathology and Clinical Science.

Krzeczkowski’s team—which included professors of behavioral neuroscience Louis A. Schmidt (McMaster) and Mark A. Ferro (University of Waterloo), as well as Dr. Ryan J. Van Lieshout, an MD and neuroscience researcher at McMaster—worked with two sets of mother-infant pairs: in the control group, both mothers and babies were healthy; in the other group, the mothers had received a PPD diagnosis within a year of giving birth.

The study’s method subjected the mothers and babies to three phases of interaction. In the play phase, mothers played with their infants as they normally would (e.g. singing, talking, touching). In the still-face phase, mothers were instructed not to touch or speak to their babies and to maintain eye contact and adopt an expressionless “poker” face, so that the infant would become distressed and agitated. The final reunion phase was the focus of the study: here, mothers were permitted to re-engage with their now-distressed infants as they did in the play phase.

Throughout these phases, the team monitored both mother and baby for a heart-rate variability measure called respiratory sinus arrhythmia (RSA), which is a known indicator of a one’s emotional state. In the reunion phase, the researchers were watching these readings for evidence of a “feedback loop” of reciprocal heart-rate signals passing between mother and baby.

The groups were tested in this way twice: once to establish a baseline and then a second time, several weeks later, after the mothers with PPD had received, and been observed to benefit from, a course of cognitive behavioral therapy (CBT), improving their affective state.

In the healthy control group, Krzeczkowski’s team found that mothers’ heart-rate changes, as measured through RSA readings, preceded those of infants, suggesting that they were leading what Krzeczkowski calls the “soothing dance.”

Krzeczkowski says these results represent a breakthrough in what has long been a blind spot in behavioral neuroscience.

“This study demonstrates empirically, for the first time, that synchronized physiology between mothers and babies plays a role in soothing distressed infants, and that treating PPD with CBT can improve the synchronicity patterns and thereby augment mothers’ ability to soothe their distressed babies.”

“So we now know a bit more than we ever did before about how soothing signals are transmitted in real time on a moment-to-moment scale between mothers and infants.”

The paper calls for future studies to test whether improvement in the RSA feedback loop’s soothing effects can be casually linked to CBT treatment of PPD-suffering mothers.