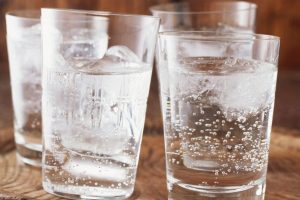 A stroke is a serious life-threatening medical condition that happens when the blood supply to part of the brain is cut off. It’s well understood that poor lifestyle decisions can raise your risk of blood vessel complications, but some drivers may come as a surprise. Speaking exclusively to Express.co.uk, Monika Wassermann, MD at Boutiquetoyou.com highlighted the potential risks posed by drinking diet soda, otherwise known as sugar-free or artificially sweetened fizzy or carbonated drinks.

The doc cited a nine-year study, presented at the American Stroke Association International Stroke Conference (ISC), which found those who drank diet soda daily were 48 percent more likely to have a heart attack or stroke or die from those events, compared with those who rarely or never drank soda.

Surprisingly, there was no increased risk of cardiovascular disorders among daily drinkers of regular soda, noted study researcher Hannah Gardener, ScD, an epidemiologist at the University of Miami Miller School of Medicine.

Still, the study doesn’t prove cause and effect. And even though the researchers tried to account for risk factors that could skew the results, they couldn’t tease out everything, doctors cautioned at the time. 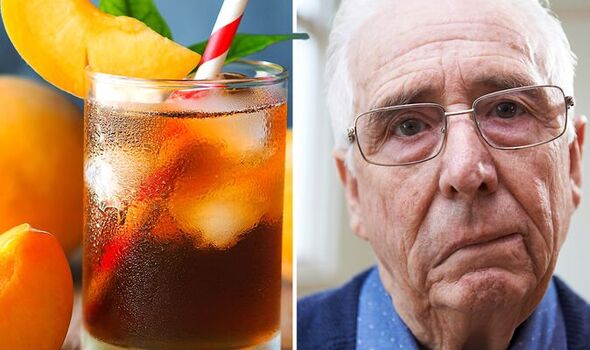 “You try to control for everything, but you can’t,” said Steven Greenberg, MD, PhD, vice chair of the ISC meeting committee and professor of neurology at Harvard Medical School, who was not involved in the study.

People who drink a lot of diet soda may share some characteristic that explains the association, he explained.

The study involved 2,564 people in the Northern Manhattan Study, with an average age of 69.

About two-thirds of the participants were women, 21 percent were white, 24 percent African-American, and 53 percent Hispanic.

At the start of the study, people were asked to fill out a questionnaire that asked what foods and beverages they consumed and how often they consumed them.

They were also asked about their exercise routine, as well as whether they smoked or drank alcohol. The participants also had physical checkups.

Over the next nine years, 212 of them had strokes, 149 had a heart attack, and 338 died from vascular disease. 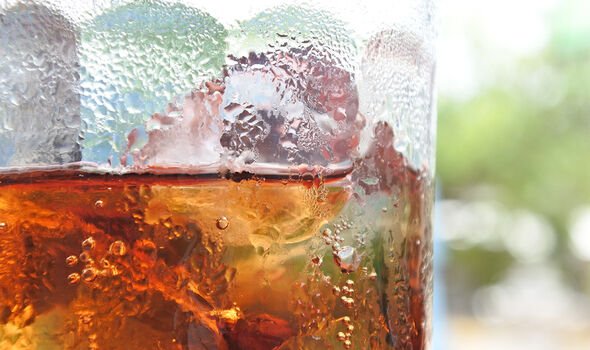 One drawback of the study is that participants were only asked about their soda habits at one time point; they could have changed over the study period, Professor Gardener said.

Also, there was no information on the types of soft drinks drunk, she added, pointing out that variations among brands, colouring, and sweeteners could have affected the results.

Nonetheless, it adds to a worrying trend. A more recent study found women drinking more than two diet drinks a day have an increased risk of stroke, coronary heart disease and death.

The findings were based on a study of more than 80,000 women, who were participants in the Women’s Health Initiative Observational Study. This is a long-running American study of the health of postmenopausal women aged 50 to 79. The research comes from the Albert Einstein College of Medicine in New York, and participants’ health was monitored for an average of 12 years. 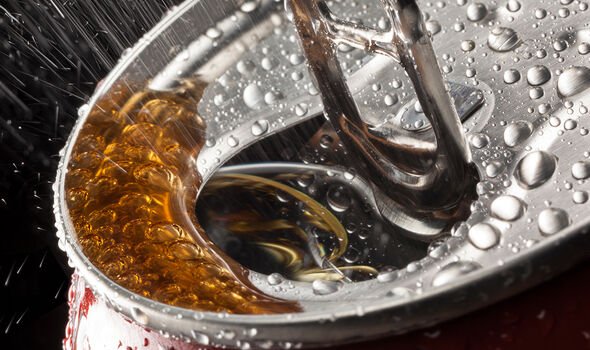 According to the doctor Wassermann, the risk posed by diet soda appears to “worsen when a person drinks larger amounts”.

“All artificial sweeteners undergo a safety assessment by the European Food Safety Authority (EFSA) before they can be used in food and drinks.”

This means that the sweeteners approved for use in the UK, such as aspartame, saccharin and stevia, have been found to be safe for human consumption.

The BHF continues: “There have been suggestions that artificial sweeteners may have a stimulating effect on appetite, and may have effects on the metabolism resulting in weight gain and obesity, but the evidence around this is inconsistent, and in some cases based on mice rather than humans. More research is needed to understand these potential effects.”