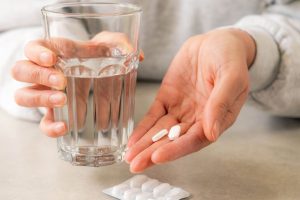 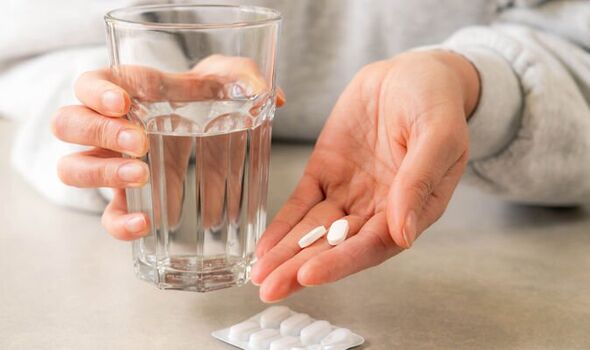 Ibuprofen is commonly recommended to treat short term back pain which usually improves within a few weeks or months. But little is known about why pain persists in some patients and not others. Now research has found that patients who took nonsteroidal anti-inflammatory drugs (NSAIDs), such as ibuprofen, for low back pain had a 1.76-fold higher risk of developing chronic pain.

Although inflammation is usually linked to pain, experts said it may play a preventative role in stopping acute pain becoming a longer term problem.

The study, led by McGill University in Canada, followed 98 patients with low back pain for three months.

Those whose pain stopped had higher inflammatory responses driven by white blood cells called neutrophils, when compared with patients whose pain persisted.

Experiments in mice then showed that treatment with NSAIDs appeared to prolong their pain, while other pain-relieving drugs such as the local anaesthetic lidocaine had no such effect.

Finally, data from participants in the UK Biobank who suffered from back pain showed a 1.76-fold higher risk of chronic pain for those who took NSAIDs.

Researchers said in a study paper: “Despite analgesic efficacy at early time points, the management of acute inflammation may be counterproductive for long-term outcomes of lower back pain sufferers.”

Commenting on the findings, Professor Blair Smith, chair in population health science at the University of Dundee, said the research was “excellent science”.

He said: “They not only found that factors associated with the normal inflammatory response were likely to protect people with acute back pain from transition to chronic back pain but also tested the hypothesis by seeing if artificial reduction of inflammation led to prolonged pain in mice, which it did.

“They then tested whether drugs known to dampen inflammation were associated with long-term pain in humans, which proved to be the case.

However, he said more research was needed to confirm the findings. Prof Smith added that anti-inflammatory drugs were effective in short-term pain management and “should not be withheld unnecessarily”.

Dr Franziska Denk, senior lecturer at King’s College London, said the study provided important data but should not spark fears over use of NSAIDs.

She said: “It would most definitely be premature to make any recommendations regarding people’s medication until we have results of a prospectively designed clinical trial.

“In my opinion, this study should not generate a debate around the use of NSAIDs in low back pain – much more research is needed to confirm these findings first.

“While the current study is large for its type, it had to consider many different variables, which always elevates the risk of a statistical fluke.

“The findings are very intriguing for other scientists like myself, and highlight how important it is that we spend time and money to properly dissect immune cell function in chronic pain.”

The findings were published in the journal Science Translational Medicine.