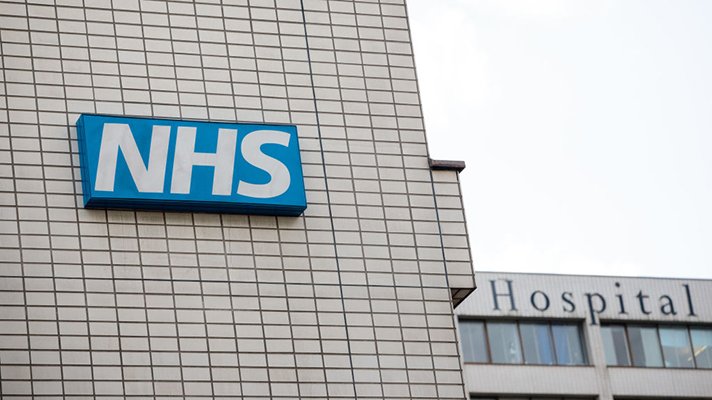 Secondary care providers in England are expected to be “fully digitised” by 2024, according to the 10-year NHS plan released today.

It outlines a series of “practical priorities” to ensure that digital services become a “mainstream” part of the NHS, and the new secondary care digitisation “milestone” covers “clinical and operational processes across all settings, locations and departments”.

The plan indicates a focus on ensuring that clinicians can access and interact with patient records and care plans “wherever they are”, protecting patients’ privacy and putting them in control of their records, while also encouraging a “world leading health IT industry in England with a supportive environment for software developers and innovators”.

Technology standards will also be mandated and enforced, as mentioned in a digital, data and technology strategy published by the Department of Health and Social Care towards the end of last year, to ensure that “data is interoperable and accessible”, and the plan also pledges investment in expanding the NHS Digital Academy programme and increasing the training of health and care staff in digital capabilities.

The NHS App will offer a “standard online way” for people to access services, with an open environment to be created for developers to “build enhancements”, and patients with long-term conditions will reportedly be able to access their Summary Care Record through the app by 2020.

Separately, it is expected that 100,000 women will be able to digitally access their maternity records in 2019/20, with plans for the coverage to be extended to the whole country by 2023/24, while a new wave of Global Digital Exemplars (GDEs) is also reportedly on the way, along with seven other Fast Followers.

“The continued roll-out of GDE blueprints to more Fast Followers will ensure the NHS achieves maximum value by reducing duplication and sharing systems between organisations where possible based on open standards and interoperability. Central funding will be made available to trusts (subject to an upper limit) to help them meet mandated standards and technical requirements,” it is added.

In a speech today marking the publication of the plan at Alder Hey Children’s Hospital in Liverpool, NHS England chief executive Simon Stevens said some improvements would require “staged action over the next 10 years”, while others would “happen quite quickly”.

“It’s good to have a plan which sets a clear direction for the NHS and tackles many of the issues the Academy has long been saying need to be addressed if we are to improve patient care.

“Our challenge now is to make sure it’s properly implemented and in this regard we, that is everyone who works in the NHS and patients who use the service, must all play our part if we are to make it a success.”