Home » Health News » Thanks to science, 100-year life firmly within our grasp

Thanks to science, 100-year life firmly within our grasp 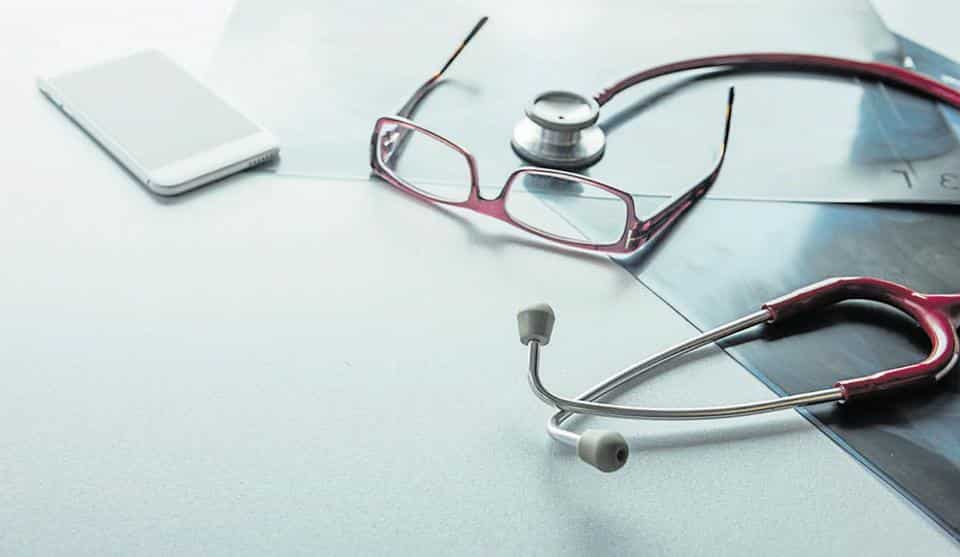 Rapid strides in medical science and technology over the past two decades have put the once-elusive 100-year life firmly within our grasp.

According to research published earlier this year in Nature, there are about 500,000 people aged 100 years and above in the world, and the number is going to almost double every decade. There is no limit to longevity.

“…Even if the risk of late-life mortality remains constant at 50:50, the swelling global membership in the 100-plus club should translate into a creep upwards in the oldest person alive by about one year per decade, says Joop de Beer, a longevity researcher at the Netherlands Interdisciplinary Demographic Institute in The Hague,” the article said.

The average life expectancy in developed countries currently stands at around 80 years, the age when things usually start going wrong with the human body. The metabolic system generates products our body doesn’t know how to eliminate, without long-term damaging, leading to ageing. But now, experts working on regenerative medicine say treatment at the cellular and molecular level may be able to arrest this deterioration. Scientists such as Dr Aubrey De Grey, chief science officer at the SENS Research Foundation, who researches ways to reverse the ageing process, thinks it a matter of 15 years.

“We have to intervene at the basic level of cells and molecules to reverse the process of ageing; it is akin to fixing the wear and tear of a car,” says Dr Grey.

What does this mean for India? Researchers working on therapeutic genome editing are hopeful that some of these highly advanced techniques could be available in the country in the next couple of decades.

“If you look at diseases per se, therapeutic gene editing has the potential to reverse diseases that happen due to mutation in genes. It is growing at a very fast pace and clinical trials are already in place in several countries. In next 20-30 years, it should be out in market,” says Dr Debojyoti Chakraborty, senior scientist, Institute of Genomics and Integrative Biology.

His work focuses on correcting blood-borne disorders that are an India-specific problem. “However, faulty genes is just a part of the problem, there are also several other factors such as environmental factor, unhealthy lifestyle that leads to serious health conditions, for which awareness is needed at a different level,” he added.

But there are other practical problems. “For a country like India, where childhood mortality is still a huge concern, with diarrhoea and pneumonia killing a majority of children, living past 100 years is still not practically possible. By the time people reach 70-75, risk of non-communicable diseases such as heart diseases, stroke, and certain cancers increases. Pollution is proving to be a big health concern,” said Dr AB Dey, head of geriatric department, All India Institute of Medical Sciences (AIIMS), Delhi.