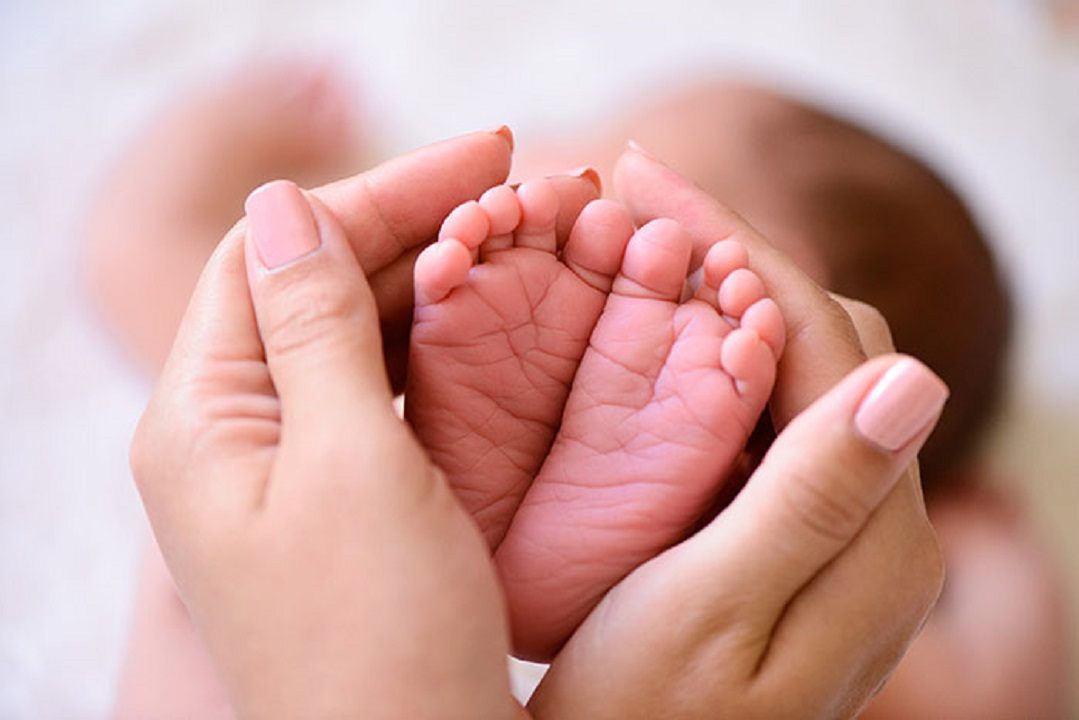 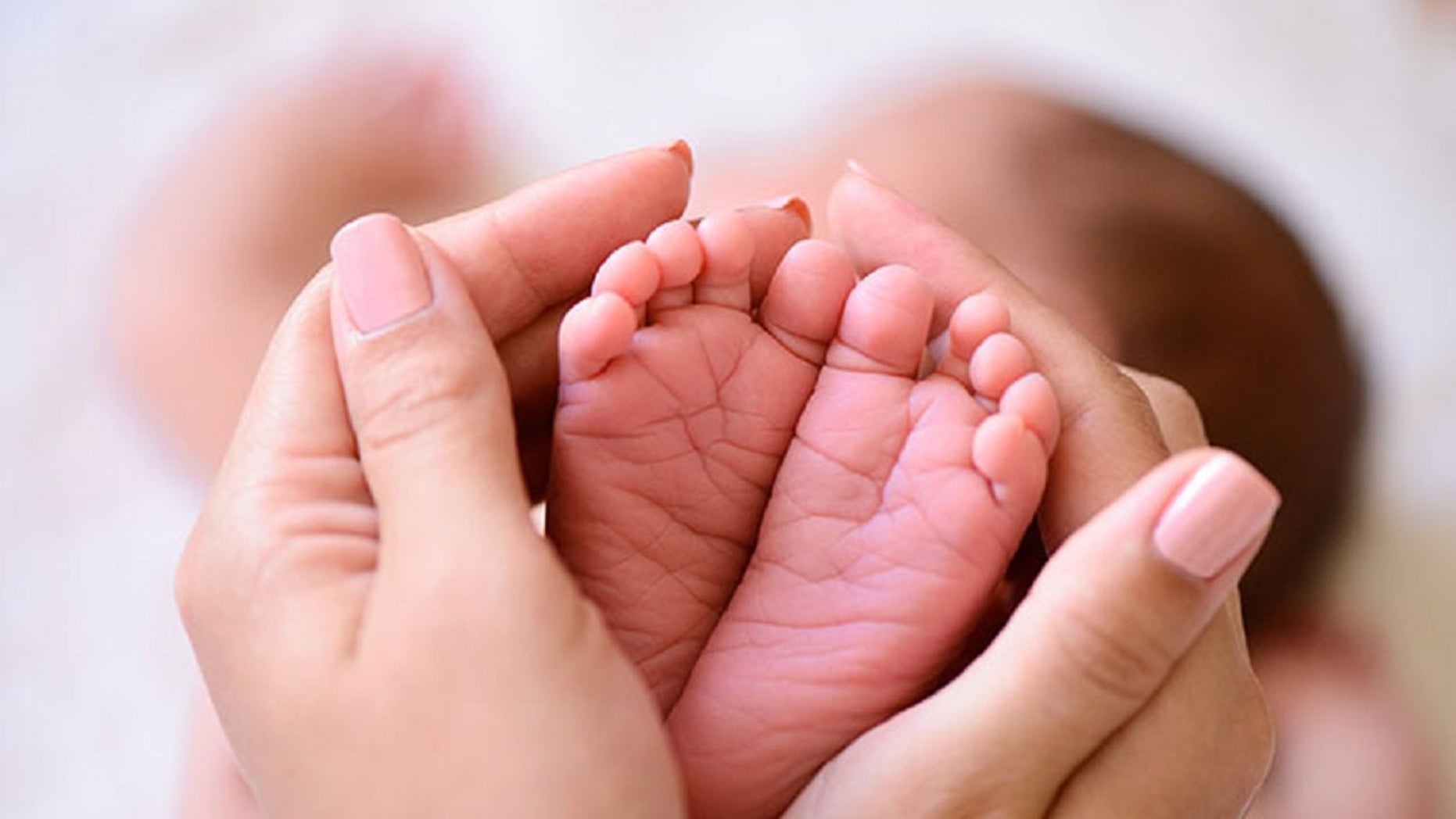 “We did not expect 14 pounds," a proud Texas mother said giving birth this month. "Nobody did."
(Centers for Disease Control and Prevention)

Maybe everything really is bigger in Texas.

At 14 pounds, 13 ounces, the parents of Ali James Medlock were told their son is the heaviest baby ever born at Texas Health Arlington Memorial Hospital near Dallas.

A spokesperson for Texas Health Resources confirmed to USA Today that, to their knowledge, Ali is the largest baby born in the hospital.

He was delivered Dec. 12 via C-section. The doctor who delivered him said Ali was the heaviest baby he's brought into the world in his more than 30-year career.

Jennifer Medlock, Ali's mother, told Laredo's KVTV-TV that she expected her child to weigh around 10 pounds, similar to Ali’s big sister Annabelle, who arrived at 9 pounds, 10 ounces and was also delivered via C-section.

“We did not expect 14 pounds," the proud mother said. "Nobody did."

Baby Ali was admitted to the hospital’s neonatal intensive care unit because of low blood sugar and platelets that his mother said were due to his size.

He has since recovered and was released from the hospital Dec. 19.