The Five Best-Tasting Nonalcoholic Beers to Get Through Dry January 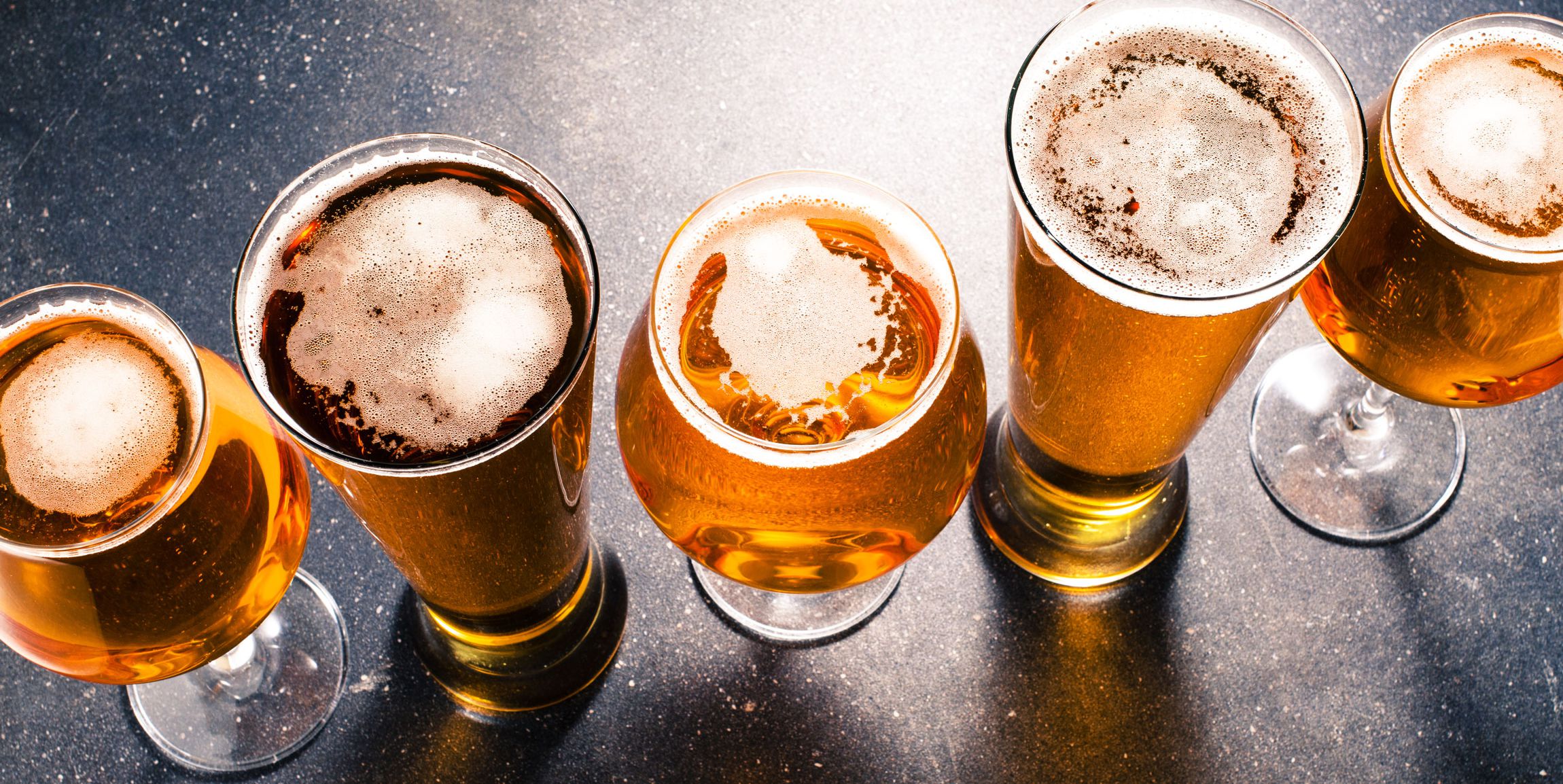 It’s always easy to say that you’ll do a dry January—and there could be major benefits if you give up alcohol, especially if you’ve been trying to sleep better or simply cut back on calories. It’s understandable, however, if your willpower fails to withstand the first test of a buddy showing up with a six-pack, two meat lover’s pies, and plans to watch the game.

Thankfully, it’s now possible to enjoy a slice and a couple of beers without wrecking your dry January goal. Many leading craft brewers are now making a wide range of nonalcoholic beers that are nothing like the watery, flavorless imposters that have occupied supermarket shelves in the past. These beverages deliver all the satisfaction of an ice-cold lager, but free of the ABV that you’re trying to avoid. (Worth noting: Not all “non-alcoholic” beers are actually free of alcohol. Some contain up to 0.5 percent ABV, the legal limit to label a beverage non-alcoholic.)

Beyond staying consistent with your dry January plans, however, there could be additional benefits to reaching for a booze-free beer. For starters, they’re loaded with polyphenols—compounds found primarily in plants that may help ward off disease and protect you from free-radical damage. A 2012 German study also found that marathon runners who drank N/A beer during training had less overall inflammation.

After several rounds of testing, these non-alcoholic beers emerged as the winners we’d most strongly recommend sliding into the fridge next to your go-to six-pack for dry January. You know, the one you’re still saving for February 1.

Citrusy and bracing, this is the ultimate low-calorie session beer—an option even if you’re following a low-carb or keto plan, for some reason.

This thirst quencher is a post-run reviver. You’ll taste grapefruit and a little spice. Plus, no regrets about slugging back a sugary sports drink.

There’s a strong malt backbone, but hops balance the sweetness. Try it with an equally bold food, such as a medium-rare beef burger or spicy chorizo tacos.

Smells like a campfire, pours supersmooth. This substantial stout matches especially well with chocolate desserts, which help coax out the brew’s caramel notes.

This one has a palate-popping bitterness. Judges at the 2018 International Beer Challenge gave it a gold medal in the specialty-beer category. You’ll like it, too.