The Surprising Ways You're Messing Up Your Workout Recovery 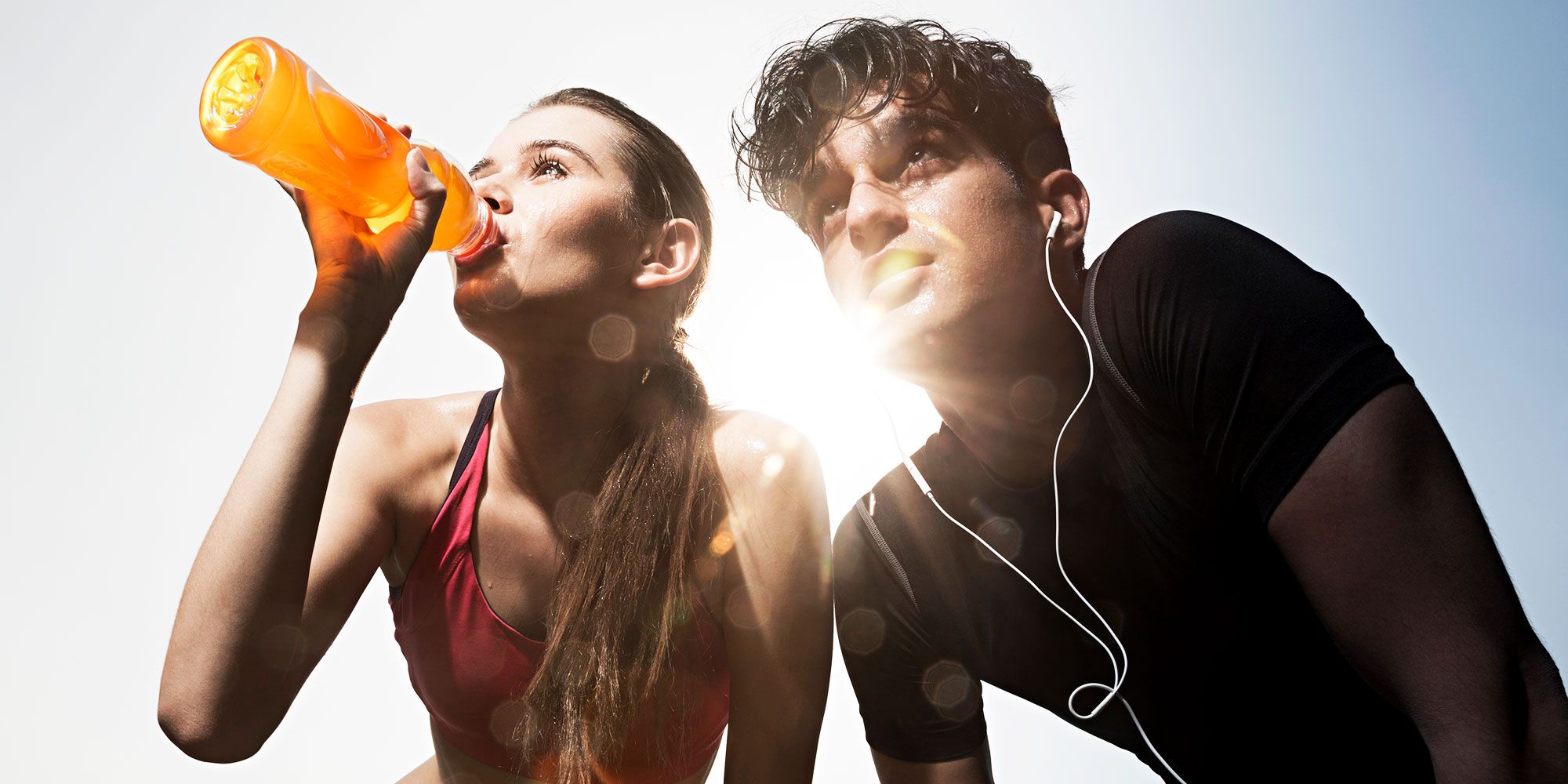 When I was an elite athlete back in the 1990s and 2000s, training volume was the big thing in my sports—cycling and Nordic skiing. The way to get stronger and faster, we thought, was to log as many training hours as possible. Since then, I’ve learned that it’s not enough to just go hard. To make the biggest gains, you also have to optimize rest. That’s because it’s not the training itself that strengthens your muscles and bolsters your endurance. Instead, it’s the adaptations your body makes in response to that training, and these adaptations happen during the recovery period between workouts.

No wonder recovery has become the latest obsession among athletes. Everywhere you turn on social media, you’ll see pro athletes and fitness influencers documenting their favorite recovery tools and rituals. Meanwhile, companies are lining up to sell products and services that promise to help you recover like a champ. I spent a year researching the science of recovery and investigating the various claims while reporting my new book, GOOD TO GO: What the Athlete in All of Us Can Learn from the Strange Science of Recovery. I found quite a few surprises:

Inflammation is not the enemy

I’d always understood that inflammation was bad—something to tamp down or, better yet prevent. But the latest research has turned that idea on its head. A 2013 scientific review concluded that preventing inflammation may actually hinder recovery. That’s because inflammation is an important contributor to the training effect. When you do a hard bout of exercise, you create microscopic damage to your muscles. The inflammatory response is the first step toward repairing that damage and bolstering your muscles so that they’ll become stronger for next time.

Reduce inflammation, with, for instance, an anti-inflammatory drug like ibuprofen, and you might actually blunt some the gains you’d get from that workout. Studies suggest drugs like ibuprofen or naproxen could interfere with tissue repair and slow the healing of bone, ligament, muscle, and tendon injuries.

Ice baths are another recovery standby that’s purported to tame inflammation. In reality, a cold plunge doesn’t actually stop inflammation, but it can delay it, which is why some experts, like Shona Halson, the former head of recovery at the Australian Institute of Sport, now suggest that athletes avoid ice baths during phases of heavy training when the goal is to optimize gains.

Almost since the dawn of sports drink advising, we’ve been bombarded with messages to drink, drink, drink. According to this once-standard advice, by the time you’re thirsty, it’s too late. Some companies are even selling products that use scientific formulas and special sensors to predict or measure how much you sweat so that you can be sure to recoup every drop of water you sweat. What all of these products and messages imply is that your body operates in a precarious state of fluid management that can easily tip off balance. This notion of hydration sells a lot of bottled water and sports drinks, but it misrepresents how our bodies deal with fluids.

In reality, what matters when it comes to hydration isn’t how much sweat you’re producing or the color of the urine you’re peeing out. Instead, what’s most important for performance and health is the concentration of salts and other solubles in your blood.

Whether you’re exercising or at rest, you need a sufficient balance of fluid and electrolytes in your blood for your cells to function optimally. This balance is tightly regulated by a feedback loop, says Kelly Anne Hyndman, a professor of medicine at the University of Alabama at Birmingham and leading expert on kidney physiology. As you lose salt through sweat, the concentration of salts in your blood drops a little. That triggers the release of antidiuretic hormone (ADH), which directs the kidneys to activate aquaporins, which act like little straws that poke into the kidneys and draw water back into the blood. With this water reabsorbed, your plasma salt concentration returns to normal, your brain senses the change, and it shuts down ADH. It’s a finely tuned feedback loop, and you can lose some fluid and salt through sweat before you’ll have a problem. To avoid trouble, you don’t need to consume special salts or drink to a schedule. Instead, you just need to pay attention to thirst—your body’s sophisticated signal that it needs water. It’s really just that simple.

Overdrinking is far more dangerous than a little dehydration

Your body is well-adapted to losing fluid through sweat during exercise, and some scientists have argued that a little bit of “adaptive dehydration” may even be better for performance. For instance, legendary Ethiopian runner Haile Gebrselassie is purported to have lost as much as 10 percent of his body mass due to dehydration while setting his world marathon record 2008. Although it’s often advertised as a major factor in heat stroke, studies suggest that it’s exertion (and, well, heat) that are the biggest factor in that malady—hydration plays only a minor role. A study that investigated 20 years of heat stroke data during military training found that only 20 percent of cases had dehydration associated with them.

Drinking too much, on the other hand, can lead to hyponatremia, or “water intoxication”—a potentially fatal condition that happens when the blood becomes dangerously diluted. There’s never been a documented case of someone dying from dehydration during a marathon, but at least five runners have died from hyponatremia that they developed during a race, and the condition has felled football players too.

To your body, stress is stress

When I was a serious racer, I usually took one day per week off from training. So far so good. But what I didn’t always get right is what I’d do on those off days. Instead of putting my feet up and my nose into a book, I’d run around doing stressful errands or cram to meet a deadline I’d been putting off. It should seem obvious, but you can’t optimally recover when you’re still under stress, and to our bodies, physical and emotional stress are both similarly taxing. A good recovery plan takes both kinds of stress into account.

KristinDieffenbach, Ph.D., a sports scientist at West Virginia University who coaches recreational and endurance athletes, many of whom are also working professionals. She says that one of the most common mistakes that she sees these athletes make is to discount the stress that their jobs and busy lives place on their bodies. To fully recover, you have to not just take a break from training, you have to find ways to reduce those other stressors too, she says. And that’s why some of the most effective recovery methods I found during my research weren’t things that targeted my muscles—they were things that calmed my mind. Out of the almost endless array of tools I tried, my very favorite was floatation, or what I’ve come to think of as “forced meditation.” An hour spent lying in a float tank—a dark, quiet chamber filled with a few inches of salt water that allowed my body to float weightlessly—recharged me like nothing else.

After immersing myself in recovery for a year, I came away with a deeper appreciation for the power of recovery to improve athletic performance, but also quality of life. Mastering recovery helped me get more from my workouts, and it also infused my days with more relaxation. And that’s a win-win.

—Adapted from GOOD TO GO: What the Athlete in All of Us Can Learn from the Strange Science of Recovery, by Christie Aschwanden.