Home » Health News » These fruits and vegetables are packed with the most pesticides, 2022 ‘Dirty Dozen’ list reports

These fruits and vegetables are packed with the most pesticides, 2022 ‘Dirty Dozen’ list reports 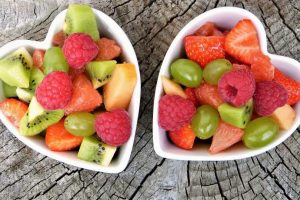 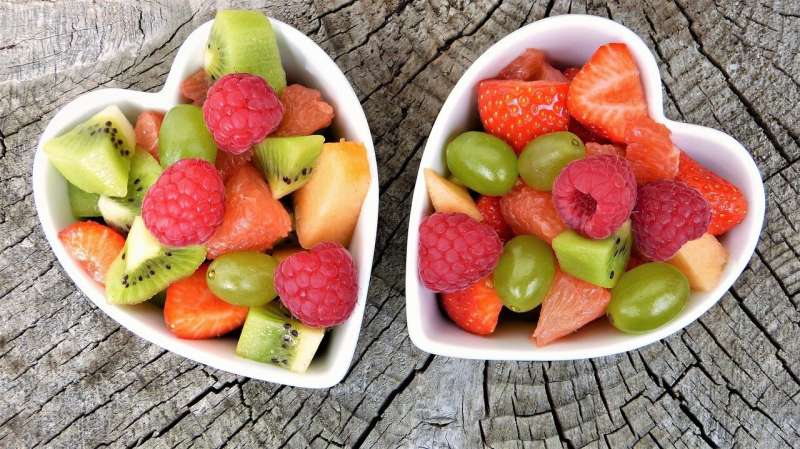 What are the filthiest fruits and vegetables at the grocery store? Strawberries, spinach and kale, according to a new report.

Strawberries and leafy greens have been repeat offenders at the top of the list, ranking high in the past two years. Bell and hot peppers tested higher for pesticide residue this year, moving up from No. 10 last year to No. 7 this year.

The produce with the least amount of pesticides? Avocados, sweet corn and pineapple topped the group’s “Clean Fifteen.”

Take a look at this year’s lists below.

This year’s data includes results from nearly 45,000 samples of produce from 2020.

Pesticides have been linked to multiple health issues, including brain development. Their impacts on fertility issues have the strongest data, said Alexis Temkin, an EWG toxicologist.

“There’s still, I think, a lot of unknown impacts,” Temkin said. “If you’re reducing the exposure in the first place, then the likelihood of adverse health effects occurring is going to be much less.”

Like the customers who rely on store-bought produce, USDA researchers scrubbed and peeled the fruits and veggies before testing them. Experts say the best way to wash produce is by washing it with just cold water. Pesticide residue was still found on over 70% of the non-organic produce tested. Nearly all of the levels fell under the legal limits allowed by government regulations, EWG said.

Teresa Thorne, executive director of the Alliance for Food and Farming, a nonprofit that represents organic and conventional farmers, says EWG’s lists concern her.

“Residues on conventional-grown are already so minute, if they’re present at all,” she said. “The second thing is is that this list has been shown again through peer-reviewed research to negatively impact consumers. When low-income consumers were exposed to this list and some of the messaging in the Dirty Dozen list, they stated they were less likely to purchase any produce, organic or conventional.”

She said EWG’s goal to help families access fruits and vegetables with less pesticide exposure was achieved long ago.

According to Thorne, 99.8% of the fruits and vegetables tested by the USDA under the Pesticide Data Program are well below the Environmental Protection Agency’s safety levels. A third have no detectable residues at all.