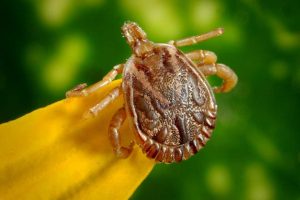 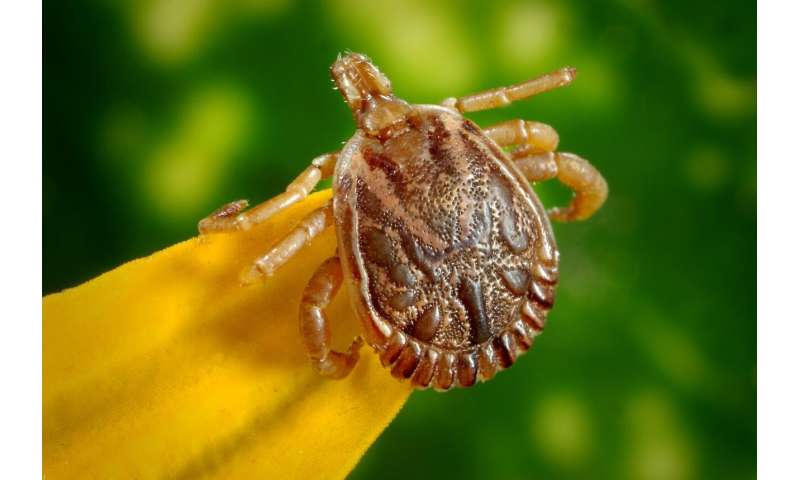 Researchers from Sechenov University together with colleagues from several Russian institutes analysed data on the RNA structure of tick-borne encephalitis virus. Much larger than in previous studies, the data volume of the new study allowed them to estimate the age of the virus subtypes and track its spread in Eurasia. The results of the study were published in the journal Viruses.

Tick-borne encephalitis is common in Central and Eastern Europe and a wide band in southern Siberia and the Far East. This disease is dangerous due to the ability of the virus to penetrate the brain and spinal cord, causing motor disorders, cognitive impairments and, in severe cases, paralysis and death. Every year in Russia, 1,500-2,000 people are infected, with about 30% developing neurological complications and 20-100 people dying.

The pathogen belongs to the genus Flavivirus (which also includes Zika virus and the virus that causes dengue fever) and is transmitted mainly through tick bites. There are three subtypes of the virus: Far Eastern, Siberian and European. Each of them is predominant in the region after which it is named, although this division is quite rough—for example, cases of infection with the Siberian subtype were observed in the Baltic States and Sakhalin, and with the European one—in South Korea and the Altai Mountains.

In recent years, the spread of the virus has expanded to northern areas (Kola Peninsula, Arkhangelsk Region) and mountainous regions (in Central Europe and Italy). In 2019, the first cases of infection were recorded in the UK and the Netherlands. To respond promptly to the emergence of the virus in new territories, it is necessary to understand what affects its spread and evolution. Existing studies provide different, sometimes contradictory results, but new data collected in recent years can clarify the situation.

The authors of the article used GenBank—a database that stores more than 200 million nucleotide sequences of RNA and DNA of various species. The data are supplied by scientists from different countries, and their volume is constantly growing, in common with the number of sequences describing the RNA of the tick-borne encephalitis virus—in ten years the number has increased fivefold.

Using computer algorithms, researchers compared the RNA of viruses found in different years on the territory of several countries. Knowing the ‘distance’ (the proportion of divergent nucleotides) between samples and the date of their receipt, one can estimate the time of divergence of species or the division of a species into subtypes. This method is based on the assumption that the sequence of nucleotides in a single species changes at an approximately constant rate, and is called the molecular clock.

Using this method, scientists estimated the age of the most recent common ancestor for each of the subtypes. The result (about 700 and 900 years for the Siberian and Far Eastern subtypes, respectively) is consistent with earlier studies, while the age of the European subtype (about 1,600 years) was estimated for the first time after the virus was spotted in the Netherlands.

The researchers also tried to find out how genetically similar viruses of the same subtype ended up in different countries at a distance of thousands of kilometres from each other. There are several possible explanations. First, viruses (or ticks infected with them) can travel long distances with animals, such as migratory birds or bats. Second, human activity can contribute to the spread of the virus: transportation of livestock or introduction of animals suitable for hunting in new territories.

“The most important result of the work was that most of the virus spreading events occurred in the last three or four centuries, and in many cases we have observed the transfer of the virus for thousands of kilometres in the last 50-100 years, and viruses in Europe have completely mixed over the last 100-200 years,” said Alexander Lukashev, one of the authors of the work, Director of the Institute of Medical Parasitology and Tropical Medicine at Sechenov University. “This allows us to consider tick-borne encephalitis as a highly dynamic disease, even as an emerging disease in many regions, and to think about an anthropogenic factor (the spread of infected ticks as a result of transportation of domestic and wild animals) as one of the main mechanisms behind the expansion of the virus.”

END_OF_DOCUMENT_TOKEN_TO_BE_REPLACED

END_OF_DOCUMENT_TOKEN_TO_BE_REPLACED
We and our partners use cookies on this site to improve our service, perform analytics, personalize advertising, measure advertising performance, and remember website preferences.Ok