Too many older Americans are taking daily aspirin 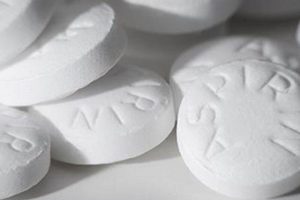 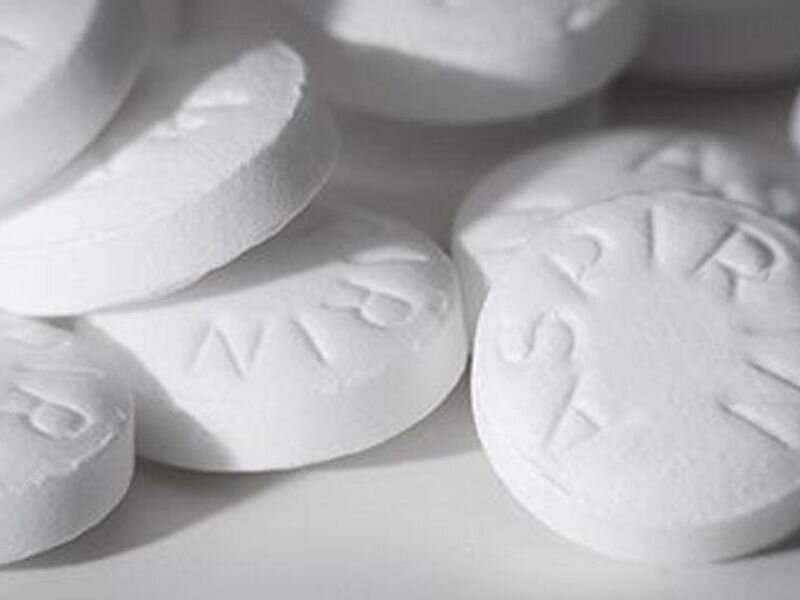 Researchers found that one-half to 62% of U.S. adults aged 70 and up were using low-dose aspirin to cut their risk of heart disease or stroke. And aspirin use was common even among those with no history of cardiovascular disease—a group for whom the drug may do more harm than good.

The study authors estimated that nearly 10 million Americans who fall into that category are using aspirin.

Current guidelines, she said, generally discourage people aged 70 and up from routinely using aspirin to prevent a first-time heart attack or stroke.

That’s, in part, because aspirin is not benign: It carries a risk of bleeding in the gastrointestinal tract or even the brain—risks that typically go up with age. And some recent trials have failed to show that low-dose aspirin really does lower the odds of first-time heart attacks or strokes.

That all may be confusing, and surprising, to people who’ve long believed that aspirin is a heart champion.

What is clear, Pace said, is that aspirin can benefit people with known cardiovascular disease—either clogged heart arteries or a history of heart attack or stroke.

Where things get murky is in the prevention of a first-time heart attack or stroke.

Years ago, Pace said, guidelines came out “strongly in favor” of low-dose aspirin for people considered to be at high risk of developing heart disease in the next 10 years (because of risk factors like smoking, high blood pressure or diabetes).

But based on recent studies, the thinking has changed.

Now, the latest guidelines from the American College of Cardiology/American Heart Association say aspirin can be considered for “select” patients aged 40 to 70 who are not at increased risk of bleeding.

When it comes to older adults, the guidelines caution against “routine” aspirin use for primary prevention.

That’s something of a “hedge,” said Pace, since there might be some cases where aspirin is a reasonable choice for an older adult at high risk of cardiovascular trouble.

But for the most part, he said, they do not need the drug for primary prevention.

Of course, Pace added, many older adults on aspirin actually started taking it years ago. He encouraged those patients to talk with their doctor about whether it’s still necessary.

Pace wrote an editorial published with the study June 21 in JAMA Network Open.

The findings are based on over 7,100 U.S. adults aged 60 and up who took part in a federal health survey.

Among those in their 70s, preventive aspirin use was common: Just under 62% of people with diabetes were using aspirin, as were 48.5% of those without diabetes.

And while some participants did, in fact, have a history of cardiovascular disease, most did not. Yet, their rates of aspirin use were high, the findings showed.

Among all study participants with no risk factors for cardiovascular problems, 20% were taking aspirin. And among those whose only risk factor was diabetes, 43% were on aspirin, according to the report.

But guidelines discourage aspirin use in adults aged 70 and older, Kalyani said, regardless of whether they have diabetes.

Kalyani agreed that older adults who’ve been taking aspirin for years should talk with their doctor about whether it’s still warranted.

Any decision to use preventive aspirin, she said, “has to come down to the individual.” That means patients should talk with their doctor about their personal risk of heart attack or stroke, as well as their risk of bleeding.

It’s also important to consider whether you’re doing other things to curb the risk of cardiovascular trouble—like taking a statin or controlling high blood pressure with medication and lifestyle changes, she added.