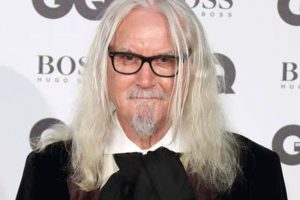 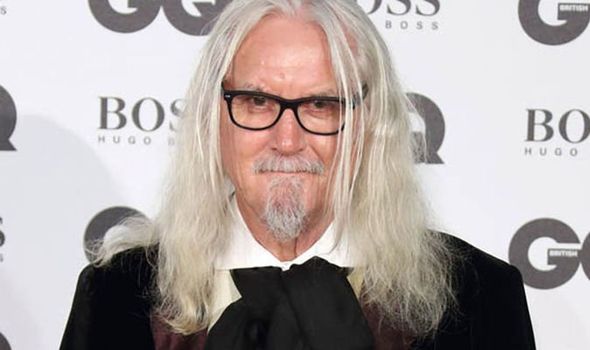 It was first identified in 1817 but has not seen any significant new treatment since the 1950s. But using new cutting-edge imaging technology, a team of scientists at the University of Sheffield believe they have now made “amazing progress”. The technology has allowed them to see what is actually going on in the human brain, enabling them to observe in real time whether any potential new treatments are actually working. Dr Heather Mortiboys, a senior lecturer at the university, said: “I believe our research could lead to new treatments for Parkinson’s disease in years, not decades.

“We’ve already learned there are at least four different mechanisms in the brain that cause Parkinson’s. For example, the condition might be driven by malfunctioning mitochondria (the energy sources of the cell), while others might be due to protein clumping, neuro-inflammation or problems with lyosomes (the cell’s waste disposal).”

Symptoms including tremor, difficulty moving and fatigue have a devastating effect on Parkinson’s sufferers and their families.

The late boxer Muhammad Ali also battled the neurological disease for many years.

Current available treatments, such as the drug Sinemet, only mask the symptoms rather than resolve them.

But the Sheffield team are now analysing the cells from a number of different patients and using the imaging technology in a bid to find tailored treatments for each individual.

Professor Oliver Bandmann is also leading a clinical trial to find out whether ursodeoxycholic acid (UDCA) – found in the bile duct – could slow down progression of the disease.

He said: “There currently isn’t a treatment available that can slow down or stop its progression.

“The results of this study will help scientists to understand how to develop new personalised drug therapies for neuro-degenerative diseases and develop effective drugs to rescue the function of the cells affected and help the brain recover for the first time.”

In a separate development Sheffield scientists, working with colleagues at University College London, believe they have also made a breakthrough in understanding the origins of Parkinson’s.

They say they have established how the enteric nervous system – a mesh of nerve cells that govern the gut – forms, which could pave the way for new treatments for neuro-degenerative diseases.

Cells Researchers identified a key stage in the formation of the enteric nervous system using pluripotent stem cells, which can generate any cell type in the body, and were able to generate enteric neurons in the lab.

Research has suggested that Parkinson’s disease begins in the enteric nervous system before reaching the brain.

Dr Tom Frith, from the Francis Crick Institute, which led the study, said: “These results are a key first step to generating cells in a dish that may one day be used to help treat patients.”

END_OF_DOCUMENT_TOKEN_TO_BE_REPLACED

END_OF_DOCUMENT_TOKEN_TO_BE_REPLACED
We and our partners use cookies on this site to improve our service, perform analytics, personalize advertising, measure advertising performance, and remember website preferences.Ok