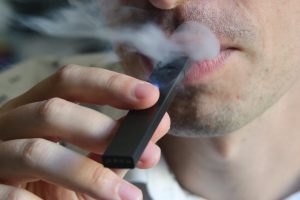 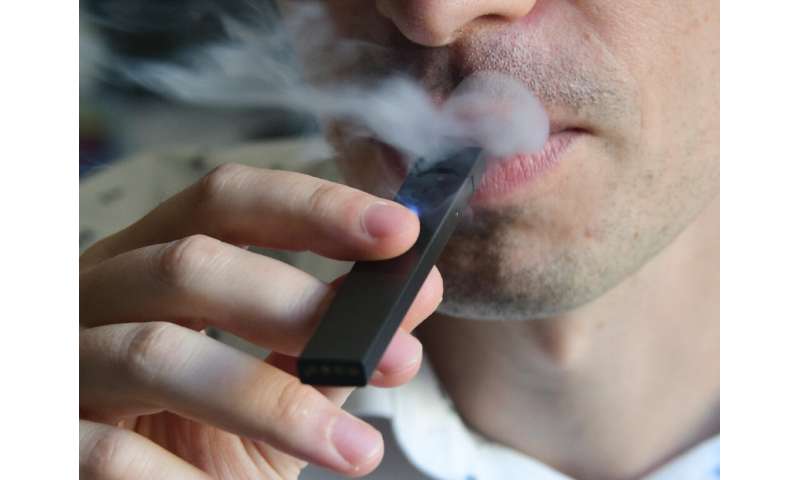 At least five people have died in the US recently after vaping in an outbreak that has sickened hundreds with severe pulmonary disease and left several teenagers in induced comas.

“This is an urgent health crisis, and tobacco companies are behind it,” said Bloomberg, a long-time anti-smoking activist who banned smoking in New York bars and restaurants when he was mayor in the early 2000s.

“We know Big Tobacco’s playbook. We’ve seen this before. It is targeting kids—and putting them in serious danger,” he added in the New York Times op-ed co-written with Matt Myers, president of the Campaign for Tobacco-Free Kids.

Bloomberg denounced the inaction of the Food and Drug Administration (FDA) and said the money would be spent helping at least 20 cities and states ban all flavored tobacco and e-cigarettes.

E-cigarettes have been available in the US since 2006 and are sometimes used as an aid to quit smoking traditional tobacco products like cigarettes.

Their use among adolescents has skyrocketed in recent years: some 3.6 million middle and high school students used vaping products in 2018, an increase of 1.5 million on the year before. 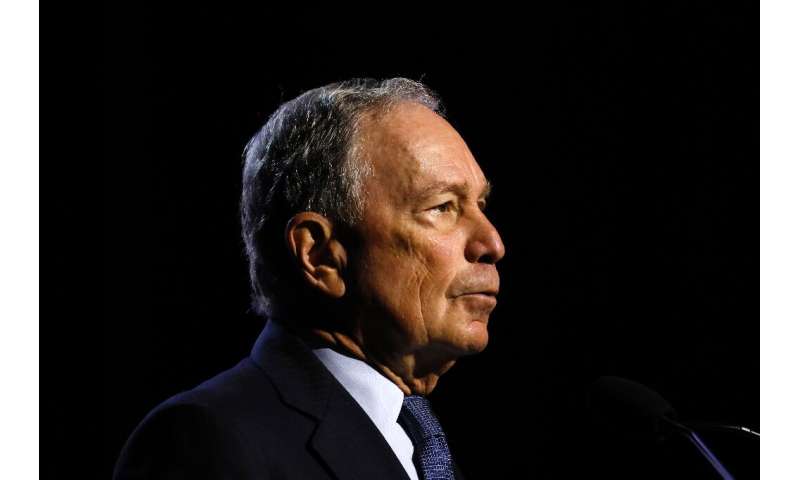 The Centers for Disease Control and Prevention (CDC) said Friday that there were now more than 450 possible cases of pulmonary illness associated with vaping in the US, double the figure reported the previous week.

The CDC cautioned against vaping as officials investigate the precise cause of the deaths. No single substance has been found to be present in all the laboratory samples being examined.

New York’s health department found very high levels of vitamin E oil in cannabis cartridges used by all 34 people in the state who had fallen ill after using e-cigarettes.

Vitamin E is a commonly used nutritional supplement but is dangerous when inhaled.

END_OF_DOCUMENT_TOKEN_TO_BE_REPLACED

END_OF_DOCUMENT_TOKEN_TO_BE_REPLACED
We and our partners use cookies on this site to improve our service, perform analytics, personalize advertising, measure advertising performance, and remember website preferences.Ok