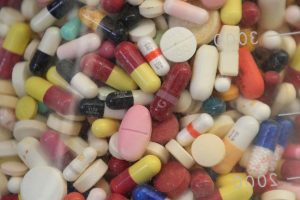 Should pharmaceutical companies be blamed for opioid epidemic?

A U.S. judge on Monday approved up to $7.1 million in bonuses for five executives of Purdue Pharma, the bankrupt maker of OxyContin, at a hearing at which he faced blunt criticism for his handling of the case from a woman whose son died of an opioid overdose.

U.S. Bankruptcy Judge Robert Drain in White Plains, New York, signed off on the executive incentive plan at the conclusion of the virtual hearing.

His ruling comes about two weeks after he said he would approve Purdue’s reorganization plan, which rests on a $10 billion settlement of opioid-related lawsuits and provides legal releases shielding the Sackler family members that owned the company from future opioid-related civil litigation. read more

The Sacklers contributed approximately $4.5 billion to the plan, which had wide support from creditors who voted on it, but critics have been angered that the family will retain billion of dollars and never face a public civil trial.

GET FOX BUSINESS ON THE GO BY CLICKING HERE

"OxyContin tore our family to shreds," Ellen Isaacs, whose son died of an opioid overdose, told Drain during Monday's hearing, urging him to approve her motion to reconsider his ruling and recuse himself from the case.

More than 500,000 Americans have died since 1999 from opioid overdoses, according to the Centers for Disease Control and Prevention.

During a 30-minute statement to the court, Isaacs delivered a rare courtroom reprimand to the judge, saying it's "well known" that the bankruptcy was filed before Drain because the Sacklers knew he had a history of approving releases like the one they sought. 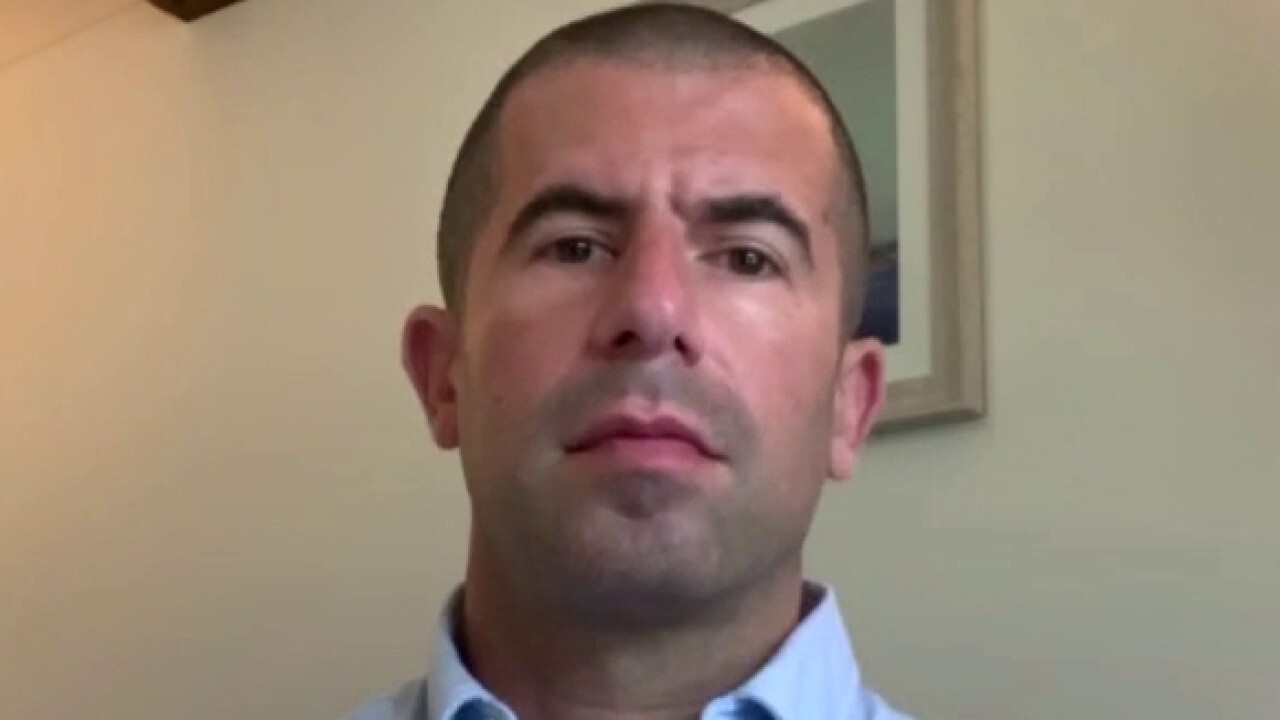 Opioid epidemic was made ‘much worse’ during pandemic: Narcan inventor

Dr. Roger Crystal, CEO of Opiant Pharmaceuticals and inventor of Narcan, says the best way to combat the opioid epidemic is to reduce demand and previews a new opioid rescue medicine.

She also said the Sacklers, who have denied wrongdoing, should face criminal charges and that victims and their families are being allocated too little through Purdue's plan.

Drain denied her request and said that while he has "no love lost for the Sacklers," he did not feel "manipulated by anyone" in the case. He also noted that the releases, which he said are supported by many courts across the country, do not protect the Sacklers against potential criminal liability.

A representative for the Mortimer Sackler family referred a request for comment to a prior statement disputing allegations made about the family and saying it is "truly sorry for the suffering and loss people have experienced and recognize the anger or hurt that many people have felt."

The total incentive payments for Purdue executives for 2021 is $4 million to $5.4 million, depending on their ability to meet their goals as they continue to work toward a bankruptcy exit. They could also collect up to an additional $1.7 million in long-term incentives. The executives would have to meet targets related to operating profits, net sales and deadlines for testing and development of non-opioid products.

Drain said he did not consider the incentive payments he was approving "bonuses" because even if paid out in full, they would still only fall in the middle of the total compensation range for executives at major pharmaceutical companies.

"No doubt my ruling will be construed by some as authorizing large bonuses to executives. I do not believe that is in fact the case here," he said.