Home » Health News » Vitamin D deficiency: The ‘flu-like’ symptom that could signal you lack the vitamin

Vitamin D deficiency: The ‘flu-like’ symptom that could signal you lack the vitamin 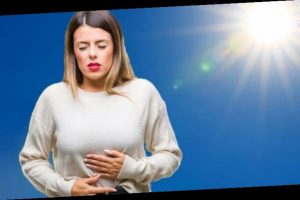 Vitamin D performs a number of vital functions in the body, including regulating the amount of calcium and phosphate in the body.

These nutrients are essential to keeping bones, teeth and muscles healthy so becoming deficient in the vitamin can lead to a host of issues in these areas.

One of the most commonly identified problems is bone deformities as rickets in children, and bone pain caused by a condition called osteomalacia in adults.

Vitamin D also plays an essential role in supporting the immune system’s ability to fend off viruses and bacteria that cause illness.

In fact, a review assessing the specific role vitamin D plays in supporting the immune system’s vital functions shows it directly interacts with the cells that are responsible for fighting infection.

Supporting the link, several large observational studies have found a strong association between a deficiency and respiratory tract infections like colds, bronchitis and pneumonia. 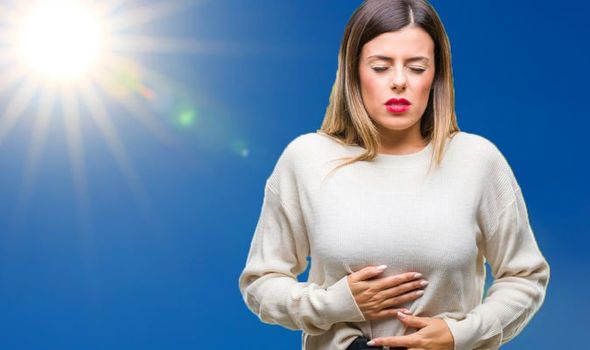 Furthermore, a number of studies have found that taking vitamin D supplements at a dosage of up to 4,000 IU daily may reduce your risk of respiratory tract infections.

In one study in people with chronic lung disorder COPD, only those who were severely deficient in vitamin D experienced a significant benefit after taking a high-dose supplement for one year.

Other signs of a vitamin D deficiency

In addition to physical impairments, a vitamin D deficiency may also take its toll on your psychological wellbeing.

In one analysis, 65 percent of the observational studies found a relationship between low blood levels and depression.

Bolstering the link, some controlled studies have shown that giving vitamin D to people who are deficient helps improve depression, including seasonal depression that occurs during the colder months.

Long winter months are not the only reason some people won’t get enough vitamin D from sunlight.

The Department of Health recommends that you take a daily supplement containing 10 micrograms of vitamin D throughout the year if you: 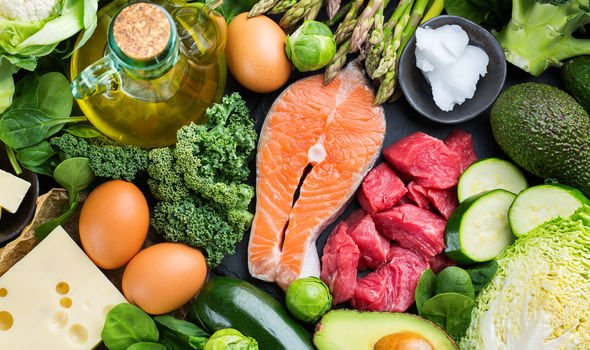 If you have dark skin – for example you have an African, African-Caribbean or south Asian background – you may also not get enough vitamin D from sunlight, explains the health site.

What happens if I exceed the recommended daily dosage of vitamin D?

Taking too many vitamin D supplements over a long period of time can cause too much calcium to build up in the body (hypercalcaemia), says the NHS.

Calcium build-up in the body can weaken the bones and damage the kidneys and the heart so if you choose to take vitamin D supplements, 10 micrograms a day should be enough, warns the health body.

The recommended daily dosage does not take into account pre-existing medical conditions, however, so it is best to consult your doctor before taking vitamin D supplements, notes the health site. 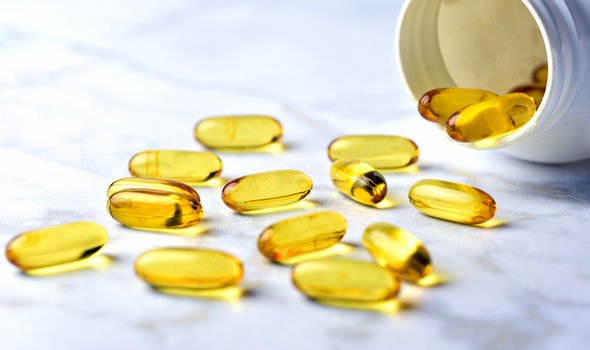 In addition to dietary supplements, vitamin D is also found in a small number of foods.

Fortified foods – such as most fat spreads and some breakfast cereals

The vitamin can also be found in cows’ milk, but, in the UK, cows’ milk is generally not a good source of vitamin D because it isn’t fortified, as it is in some other countries.

From about late March/early April to the end of September, most people should be able to get all the vitamin D they need from sunlight, however.

END_OF_DOCUMENT_TOKEN_TO_BE_REPLACED

END_OF_DOCUMENT_TOKEN_TO_BE_REPLACED
We and our partners use cookies on this site to improve our service, perform analytics, personalize advertising, measure advertising performance, and remember website preferences.Ok