What guides our attention to faces in videos changes with age 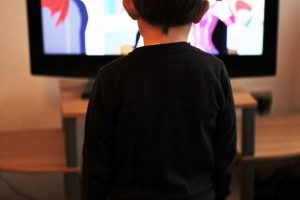 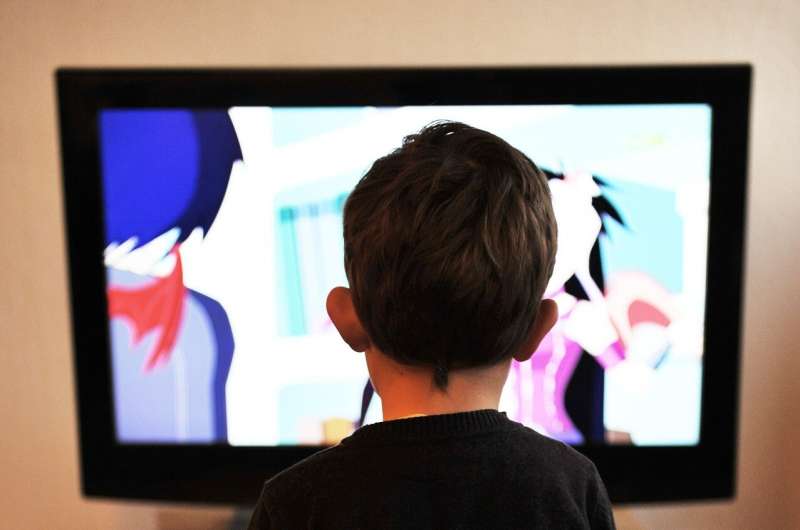 When they’re watching videos, how do infants, children, and adults differ in how they view faces? A University of California, Riverside, study has explored this question and found that with age the role of “face centering” increases. Face centering refers to when a face is in the middle of the scene, as opposed to the periphery.

In their experiments, John M. Franchak and his graduate student Kellan Kadooka investigated two visual cues during media viewing: face saliency, the degree to which a face stands out from the surrounding scene, regardless of where in the scene the face is; and face centering.

Prior work by psychologists has suggested that attention to salient areas of a scene decreases with age. But Franchak and Kadooka were surprised to find no such change when testing all the way from six months to young adults. They argue that face centering, not saliency, is what changes with age.

“We found that what develops with age is how observers use centering as a cue,” said Franchak, an associate professor of psychology who led the study that appears in Infancy, a journal. “Adults look at faces that are centered in the screen likely because they’ve learned with age that television directors show us important characters centered in view. Infants are equally likely to look at faces that are centered and faces that are at the edge of the screen, but with age the role of centering increases. More work is needed to understand what drives the emergence of centering as a cue for face looking.”

Seventy-nine children and 20 adults participated in the study. They were each shown two “Sesame Street” clips, two music videos, and a clip from a children’s science demonstration. Each clip contained a variety of faces. The researchers used participants’ eye movement data to determine the influence of saliency and centering as cues for face looking and whether the influence of those cues changed with age.

Understanding what influences attention to faces in video media has several applications. Adults are more sensitive to different kinds of information about faces in television shows as compared with infants, with implications for children’s learning television and for developing techniques for diagnosing autism spectrum disorder, or ASD.

Adults, who have typically watched a lot of television, learn what is conventional about television: Important people are centered in view, and the camera shots are meant to focus attention on what is important. Franchak argues that it could take years before children learn this convention.

The research also has implications for autism studies.

“Clinicians have also been interested in people’s attention to faces as a biomarker for autism,” Franchak said. “People with ASD have been shown to look less frequently at faces in screens compared with neurotypical participants. Knowing how face centering shapes behavior and how it changes with age could be important for designing better diagnostic tests.”

According to Franchak, determining the extent to which orienting to faces depends on face saliency and centering—and whether orienting based on those features changes with age—will help address what characteristics of face stimuli should be controlled in diagnostic testing.

“Our experiences watching TV have made us really good at picking out what’s an important place to look, and we’re not even aware of what we’re doing,” said Kadooka, a co-author on the paper. “Even if there’s a lot going on in a scene, our past experiences have given us shortcuts and biases that help us focus on where to look.”

Next in their research, Franchak and Kadooka plan to link face-centering and face-saliency to learning.