What is Parallel Accumulation and Serial Fragmentation (PASEF)? 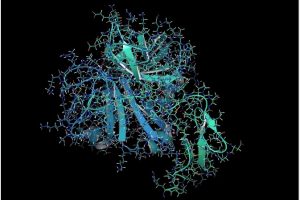 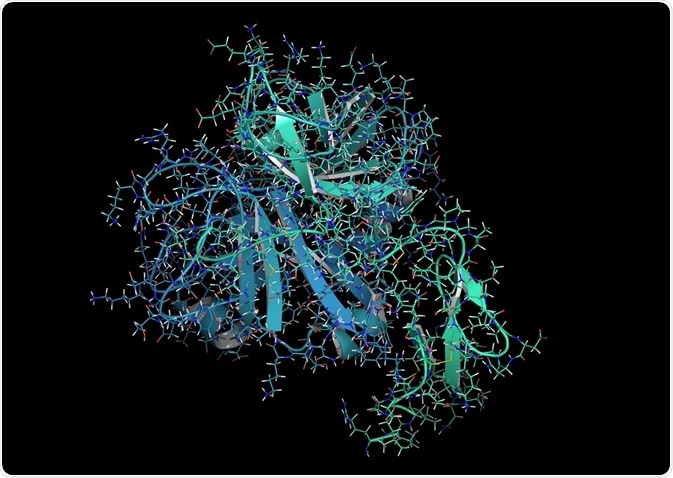 PASEF uses trapped ion mobility spectrometry (TIMS) to accumulate precursors released in a particular order depending on the mobility of the ion. Following separation by liquid chromatography, precursors accumulate in a tunnel where the opposing forces of gas-flow and an electric field hold them in place.

These precursors find an equilibrium between these forces at a particular point within the tunnel as a function of their collisional cross section, as a larger cross-section leads to a greater number of collisions and thus larger force applied by colliding gas molecules.

Once the desired number of ions have accumulated, they are eluted by slowly lowering the strength of the magnetic field, entering the mass spectrometry device to undergo fragmentation.

What are the advantages of PASEF?

As the precursor ions accumulate depending on their mass and charge before eluting into the mass spectrometer, the signal-to-noise ratio for each precursor species is massively improved due to the larger concentration of ions eluting simultaneously.

Traditionally, only a single precursor can be selected for fragmentation at a time, while PASEF allows multiple precursors to be fragmented during a single scan, without loss of signal or sensitivity. Additionally, resultant spectra are fully mass-resolved with the additional factor of ion mobility considered.

These result in an approximately ten-fold increase in shotgun proteomics sequencing speed, due to the accumulation of precursor ions in parallel, leading to an improved signal-to-noise ratio that overcomes the diminishing returns of increasingly fast mass spectrometry mass spectra acquisition.

The increased sensitivity denoted by PASEF also allows for smaller volumes of sample to be consumed in the process, making it particularly attractive for applications with limited quantities of a sample available, such as while performing a tumor biopsy.

Challenges of LC-MS that are overcome with PASEF

In regular LC-MS for proteomics, a protein is usually digested using enzymes and the resulting peptide mixture is separated by liquid chromatography. The separated components (precursor ions) of the peptide mixture are then electrosprayed into a mass spectrometer, where particular precursors are isolated depending on their mass-to-charge ratio (m/z) and fragmented through collisions with ions or electrons.

Michael graduated from Manchester Metropolitan University with a B.Sc. in Chemistry in 2014, where he majored in organic, inorganic, physical and analytical chemistry. He is currently completing a Ph.D. on the design and production of gold nanoparticles able to act as multimodal anticancer agents, being both drug delivery platforms and radiation dose enhancers.