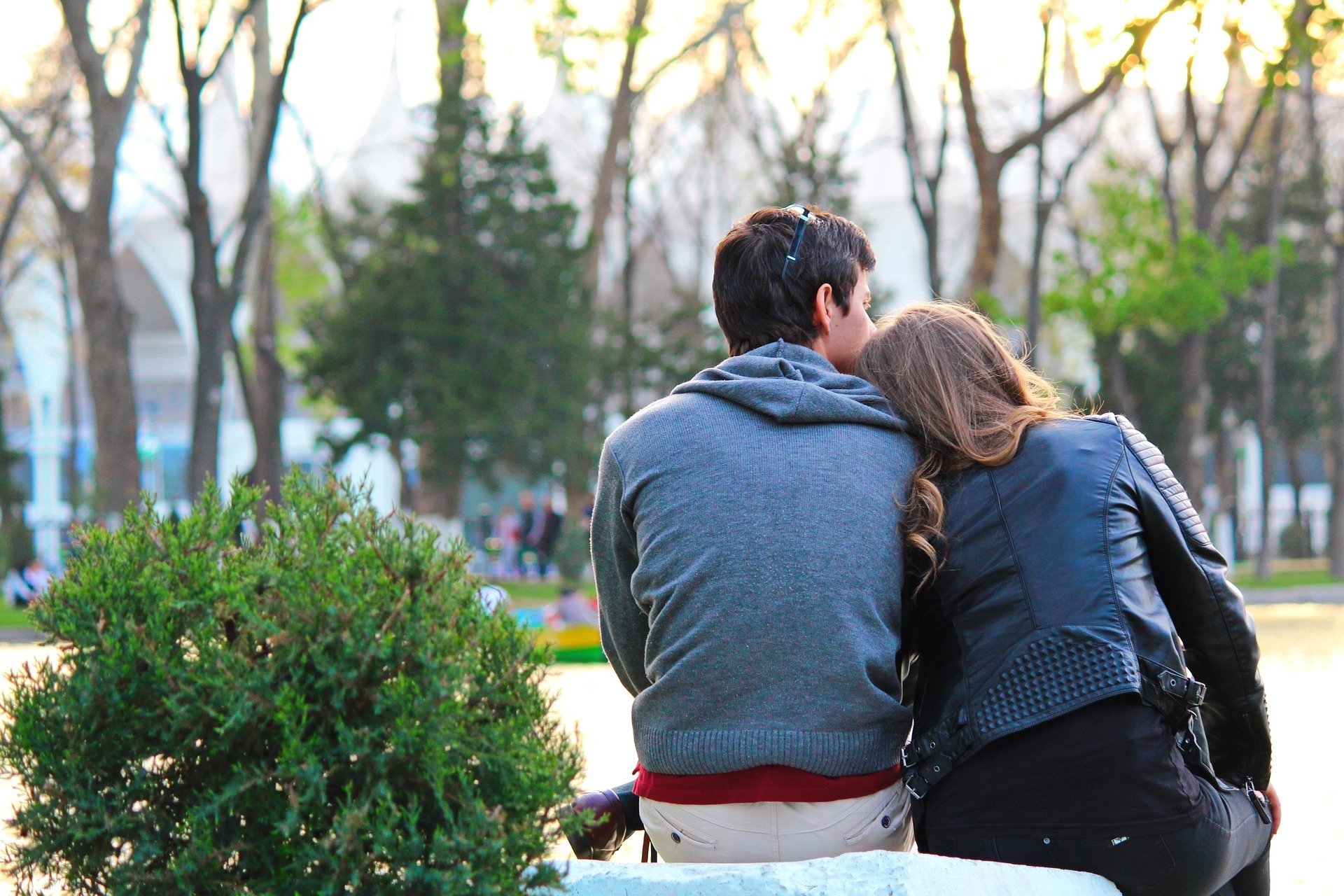 If teen partner rape could be predicted, it could be better prevented. Social scientists from Michigan State University are helping close that gap by identifying risk factors linked to sexual violence in young women’s first relationships in life.

“There’s this idea that sexual violence doesn’t happen in relationships—certainly not in young women’s first relationships—which is absolutely not the case,” said Angie Kennedy, associate professor of social work and lead author. “We wanted to examine the most severe forms of sexual violence—rape and attempted rape—to better understand the specific risk factors linked to partner rape among young women. Our results can be used to inform prevention and intervention efforts aimed at reducing sexual violence among young people.”

Kennedy and colleagues interviewed 148 college-aged women between the ages of 18 and 24 who experienced partner violence in at least one prior relationship. To get a diverse sample, the researchers recruited participants from a university, a two-year college and community sites serving low-income young women, including a county health clinic and a transitional living program.

In the interviews, the researchers asked the young women to talk about all of their partner relationships, starting with their first relationship, which began when they were around 15 years old on average.

The results, published in the Journal of Interpersonal Violence, showed consistent risk factors for partner rape across the three groups of women. During their first relationships, lower socioeconomic status, being of a younger age, and higher levels of physical abuse and coercive control predicted sexual violence. Key risk factors across all of the young women’s relationships include a greater age difference between them and their partners, as well as physical abuse and coercive control.

“Rape or attempted rape in a relationship isn’t typically an isolated incident. It’s usually connected with other forms of abuse or coercion,” Kennedy said. “Young age and higher age difference between adolescent girls and their male partners may make them more vulnerable to experiencing abuse, particularly partner rape.”

The researchers also found differences in the rate of sexual violence across the three groups.

While young women from the university group had a higher rate of partner rape in their first relationship, their rate dropped significantly over the course of all of their relationships in comparison to the two-year college students, who experienced an increase in partner rape over the course of their relationships. These results suggest that experiences with partner abuse, much like the three groups of young women, are diverse.

“We shouldn’t assume that young women are all alike in terms of what they go through, or that experiences are consistent across all relationships. For prevention and intervention efforts to work, we will need to take this diversity into account,” Kennedy said.

Past studies tended to focus on sexual assault as it relates to college campuses. Kennedy’s research, however, focuses on young women’s first relationships as well as all of their relationships over the course of adolescence and emerging adulthood; it’s also the first to compare these different groups in terms of their experiences with partner abuse.

“Most college-aged sexual assault research focuses on residential colleges and universities where there is dorm life, drinking on campus and co-ed living,” Kennedy said. “But there are more than 5 million students enrolled at two-year community colleges in the United States and even more who don’t pursue a higher ed degree. We need to get beyond four-year institutions and learn more about these other groups’ experiences with partner abuse.”