Home » Health News » When neurons behave like a double-edged sword 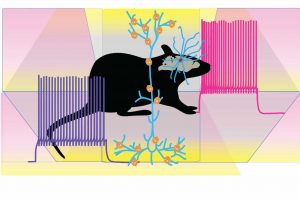 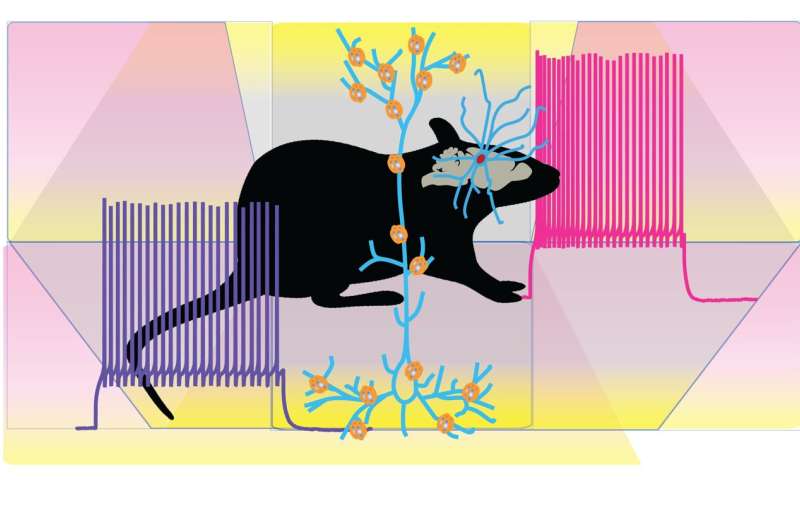 A new study reports that immune cell responses to bacteria affect the intrinsic excitability of rat neuronal subtypes differently. The findings have implications for neural network control, including irregularities that lead to neurological and psychiatric disorders.

If a neuron can be viewed as a battery that stores and discharges electricity, then its intrinsic excitability can be viewed as the battery’s storage capacity. While higher energy storage is usually viewed positively, overcharging a battery could cause it to overheat and become damaged.

Like all immune cells, microglia serve to kill off pathogens and infections, and their activity is known to regulate the intrinsic excitability of neurons. Yet, when microglia are over-stimulated, they can cause inflammation, pain, and other ailments.

Current knowledge on neuronal regulation comes from experiments analyzing Purkinje cells. These neurons are found in the cerebellum, which is considered an evolutionarily ancient part of the brain and responsible for motor control. Less understood are the effects on the intrinsic excitability of pyramidal cells, which are neurons found in the cortex: the part of the brain associated with higher-level thinking.

“The effects were completely opposite,” notes Ohtsuki.

The pyramidal cells appeared to react to the same cytokine—TNFa or tumor necrosis factor alpha—secreted by activated microglia: one of the most common cytokines released by immune cells in response to an infection.

Ohtsuki cautions that “the effects of microglia in one part of the brain should not be generalized to the entire organ. Our findings show that we need to study different brain regions separately to understand how microglia regulate neuronal function and how immunity impairs plasticity of neurons in psychiatric-diseased brains.”