Home » Health News » Why heat makes you feel tired and sleepy, according to science

Why heat makes you feel tired and sleepy, according to science 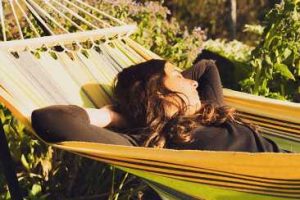 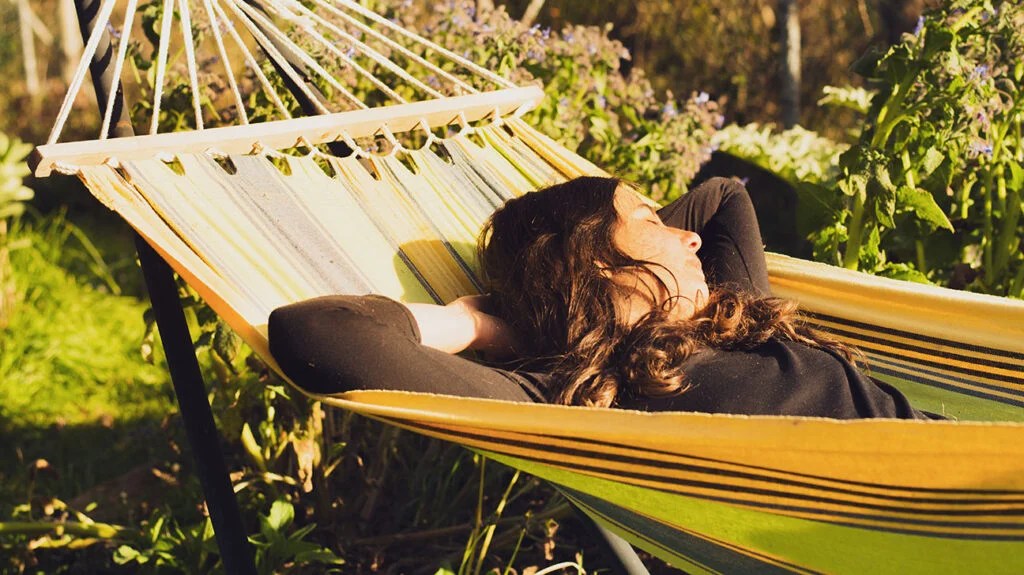 Neurobiologists at Northwestern University in Evanston, IL, may have uncovered genetic underpinnings influencing the body’s adaptations to climate.

Their recently published study in the journal Current Biology found a “distinct thermometer circuit” in the fruit fly brain triggered by hot temperatures. It follows a 2020 paper that identified a “cold thermometer” circuit.

“People may choose to take an afternoon nap on a hot day, and in some parts of the world this is a cultural norm, but what do you choose and what is programmed into you? Of course, it’s not culture in flies, so there actually might be a very strong underlying biological mechanism that is overlooked in humans.”

Medical News Today discussed this research with Dr. Gallio and asked why he chose to examine the fruit fly (Drosophila).

The professor mentioned that sleep is universal throughout the animal kingdom. He also shared that 60% of the insects’ genes are the same as those in humans.

The common fly appears all around the world due to having a close association with people. Its favorite temperature — 77 degrees Fahrenheit — is also close to that of many humans.

Dr. Gallio said that fruit flies are gaining momentum in research because they show an array of complex behaviors like people. Yet, “they do all that in a brain that is only made up of 100,000 brain cells.”

On the other hand, the human brain holds about 86 billion brain cells.

In his article, “Ode to the fruit fly: tiny lab subject crucial to basic research, Dr. Gallio wrote that our related anatomy and physiology make the flies ideal for designing experiments “of significance to animals and humans alike.”

The neural pathways of the connectome

The Northwestern University study draws on a 10-year project that produced the connectome, the first full map of neural pathways in an animal.

The connectome allowed the researchers to analyze all the possible neural connections for every fruit fly brain cell. The present study helped them observe how information in the brain travels from one point to another.

The antenna as thermometer

The fly’s antenna has three organs called sensilla, each containing one hot- and one cold-activated neuron.

The fly’s head also contains anterior cell (AC) neurons that respond to heat and cold. This research is the first to identify these “absolute heat receptors.”

During this study, Dr. Gallio and his colleagues noticed that the AC neurons sensitive to heat are part of a wider network that controls sleep.

When the hot circuit was activated by temperatures above 77 degrees Fahrenheit, the cells triggering midday sleep stay on longer. This leads to longer midday sleep, helping the flies avoid movement during the warmest part of the day.

Matthew Walker, Ph.D., who was not involved in this study, is an author and professor of neuroscience and psychology at the University of California, Berkeley. Dr. Walker’s research focuses on sleep and human health.

In a 2019 podcast, Dr. Walker said that “temperature is as powerful a trigger of sleep organization and sleep depth as light is. For you to fall asleep and stay asleep, your body needs to drop its core temperature by about one degree Celsius or about two degrees Fahrenheit. That’s the reason that you will always find it easier to fall asleep in a room that’s too cold than too hot, because the room that’s too cold is at least taking you in the right thermal direction for good sleep […]”

The sleep expert also discussed hunter-gatherer tribe studies that indicate the influence of temperature changes on sleep behavior. The way of life in such pre-industrial societies has remained constant over thousands of years.

Dr. Walker said that these people don’t typically retire for the night immediately after the sun sets. Rather, the tribes go to bed several hours later when the ambient temperature falls.

Dr. Walker commented: “That seems to be a thermal trigger for them getting sleepy and falling asleep. And […] they typically wake up 15 to 20 minutes before dawn. So, it’s not light that seems to be necessarily the trigger instigating the awakening. It’s actually the rise of temperature, and that’s on the circadian rhythm. So, what is entraining us to our natural sleep rhythms is both temperature and light.”

Jade Wu, Ph.D., a sleep psychologist, researcher, and speaker who was not involved in the study, told MNT that she was curious whether the study’s findings could extend to humans.

“We know that when it’s too hot, humans actually have a harder time with sleep, which appears to be opposite to what happened with the flies in this study,” Dr. Wu said.

Dr. Gallio stressed that his work aimed to discover the “basic principles” driving why we sleep and how temperature affects behavior.

“We don’t know much about these principles, but we should be spending [more] money on [learning about] those very principles before we try to [focus on] the applied side [of research],” he said.

Michael Alpert, first author and post-doctoral researcher with Dr. Gallio, added: “We identified one neuron that could be a site of integration for the effects of hot and cold temperatures on sleep and activity in Drosophila. This would be the start of interesting follow-up studies.”

Dr. Gallio also told MNT that he hopes his work could inspire others to take the research further, eventually to human investigations.

For instance, this research opens the door to determining specific sensory circuits for brain regions for sleep in humans.

The professor said that his team also wants to consider the effects of climate change on behavior and physiology.