Home » Health News » Why is American food so unhealthy?

Why is American food so unhealthy? 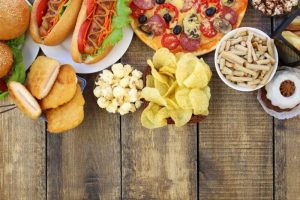 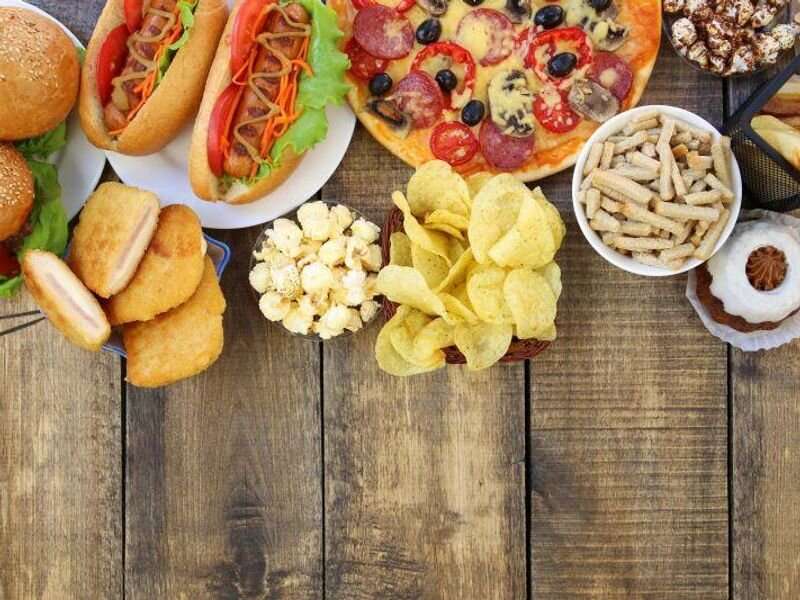 It’s no secret: The standard American diet is at the root of the obesity epidemic and many of its associated diseases.

But why is American food so unhealthy? It’s not just that Americans eat too much, which they do, but it’s also what they eat that’s unhealthy: fat, sugar, salt and ultra-processed foods.

According to the Dietary Guidelines for Americans, the average American diet consists of excess salt, saturated fat, refined grains, calories from solid fats and added sugars.

One reason may be that healthy foods are often more expensive than packaged foods. Packaged foods tend to have higher amounts of salt, refined grains, sugar and unhealthy oils not recommended by the Dietary Guidelines for Americans. The CDC notes that high blood pressure and high cholesterol caused by consuming too much salt are the leading causes of heart disease and stroke. Current guidelines recommend getting less than 2,300 milligrams (mg) of salt a day, but most Americans consume more than 3,400 mg a day, on average.

The culprit? More than 70% of the salt that Americans eat comes from packaged, processed, store-bought and restaurant foods, the CDC says.

“Ultra-processed foods are designed to fire up cravings and desire for these foods, and advertising—which is everywhere—reinforces those urges,” Samantha Heller, a senior clinical nutritionist at NYU Langone Health in New York City, said recently. “It is not the fault of the consumer that they long for ultra-processed foods. But it is up to us to recognize the manipulation by food companies and to take control of what we choose to eat.”

Choosing unhealthy foods does more than pack on the pounds: Being overweight or obese ups the odds of developing type 2 diabetes. Among U.S. adults, 96 million have pre-diabetes, according to the CDC. Diabetes can lead to poor circulation resulting in amputations, and the blood sugar disease is also linked to vision loss and kidney disease.

In addition, the CDC says an unhealthy diet can increase the risk of some cancers. Eating unhealthy food and drinks can lead to chronic conditions that put people at higher risk of at least 13 types of cancer, including uterine cancer, breast cancer in postmenopausal women, and colon cancer. Colon cancer is also associated with eating red and processed meat.

Part of the problem, according to the CDC, is access to healthy food. Food is all around people, but much of it isn’t healthy. Grocery stores have aisles and aisles of foods packed with sugar, salt and unhealthy fats. Only a fraction of store space is devoted to healthy vegetables, fruits and whole grains. The agency says that more access to healthy foods is needed in communities, at work and at school.

The Physicians Committee for Responsible Medicine urges people to switch to a plant-based diet rich in fruits, vegetables and whole grains. Your diet should limit carbs, red meat and dairy, they say.

Speaking about the obesity epidemic among America’s teens, Dr. David Katz, a specialist in preventive and lifestyle medicine and president of the True Health Initiative, said it’s a losing battle that’s been waged for more than three decades.

“Stated bluntly, this a national disgrace, because this problem is one with dire consequences that we could fix any time we genuinely committed to doing so,” Katz said recently.

What’s needed is a cultural change and a commitment to a healthier lifestyle. Obesity rises relentlessly because whole industries profit from it, he pointed out.

“The problem worsens because far more resources are invested in propagating the problem than in fixing it,” Katz added. “We know, for instance, that we have a food supply of willfully addictive junk food designed to maximize eating, yet make futile recommendations for ‘portion control’ without addressing the root cause.”