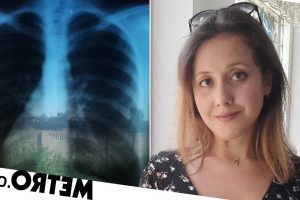 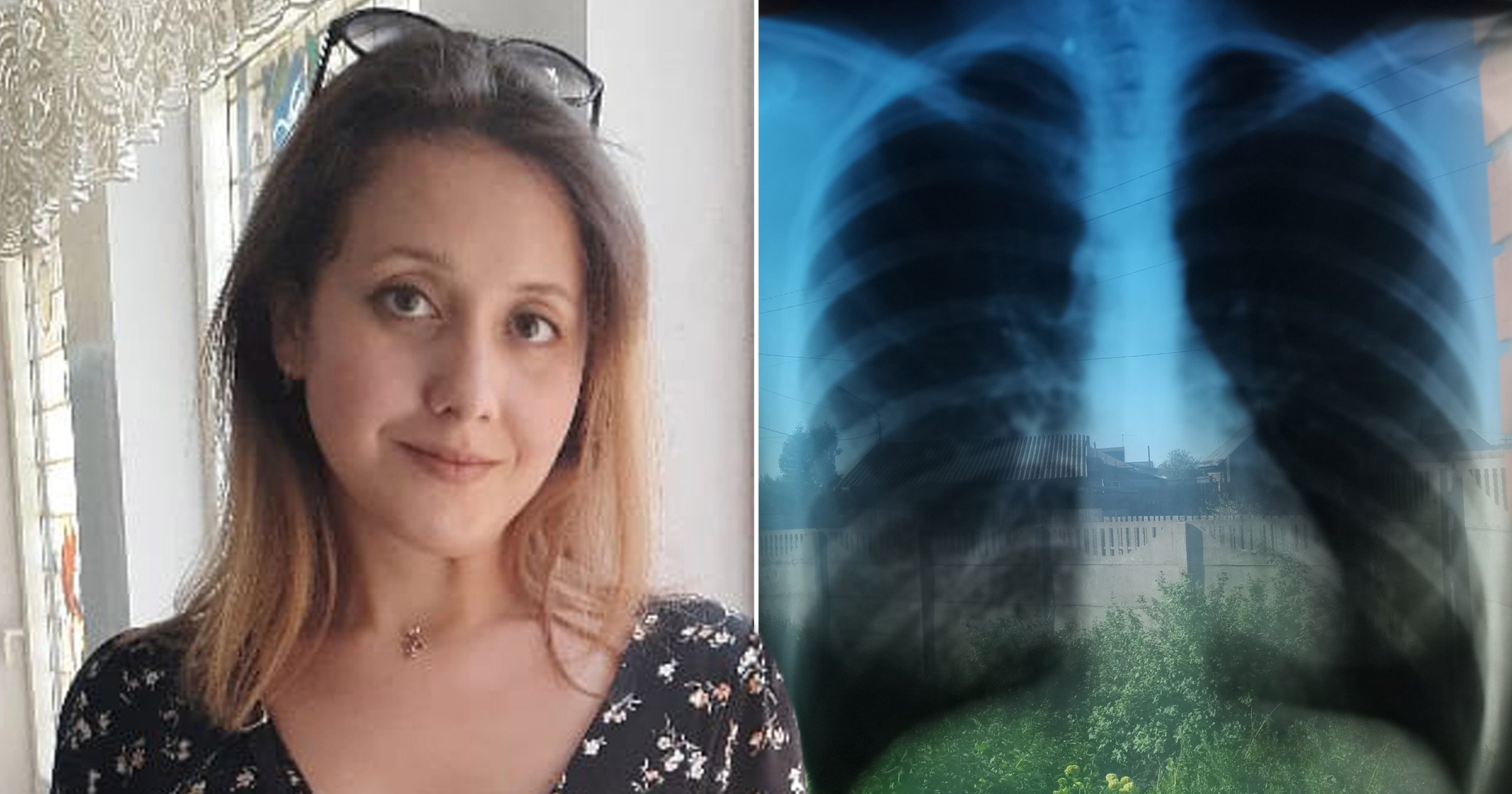 A woman has shared how a rare birth condition was left undiagnosed in her body for 13 years.

Olesya Kulikova, 27, suffers from a condition known as situs inversus totalis, an abnormality which is characterised by a mirror reversal of the essential organs.

Olesya has experienced a range of health issues throughout her life. Problems such as pneumonia, bronchial asthma and intense stomach ache have often sent her to hospital.

But doctors were unable to diagnose her until March 2009 as a case of the condition only occurs in one out of 10,000 people.

Throughout her teens, there were indications of the illness. During one routine examination, medics found that her heart was on the right instead of the left.

‘I was 14 years old when I found out that my heart was on the right and at 18, I found out my liver was located on the left,’ Olesya, from Achinsk, Russia says.

‘In 2019, I was in hospital with pneumonia when they told me that my lungs were located in a ‘mirror’ [fashion].

‘Every time I go through a medical examination, I have to explain that my heart is on the right, not the left like all people.

‘I don’t have tattoos, documents or jewellery which could warn doctors if I lose consciousness.

‘During electrocardiograms, a test which checks the heart’s rhythm, [I have to tell] doctors to place the electrodes on the right.’

Because of the condition, other health issues have been difficult to detect. Another genetic condition slipped through the cracks until it was discovered last year.

‘In 2021, an immunologist diagnosed me with kartagener syndrome, a hereditary condition which causes difficulties moving debris and fluid from the lungs,’ she explains.

‘Because of this, I’ve had pneumonia four times and as I have bronchial asthma [too] I have shortness of breath and a constant cough.

‘In April [this year], I went to the hospital because I had a stomach ache and when I told the doctor [about my condition] he suggested that it was appendicitis.

‘Turns out, this was urolithiasis, also known as kidney stones.’

Hoping to manage her conditions through natural means, Olesya has started going to the gym to help her lungs ‘work properly.’ So far, breathing has become easier.

She claims that this ‘anomaly’ is studied very little in the medical field and that as a result, many detected cases during pregnancy are often treated with abortion.

‘I met a girl who gave birth to a boy [with the condition] and she told me that when she was pregnant, doctors said there was a chance her child wouldn’t live after birth,’ she says.

‘[If he did survive] he would perhaps be disabled and she was later offered to have an abortion.

‘As doctors rarely meet this type of scenario, they assumed that the baby would die – but she had a healthy baby..

‘In another case, the child was born with their heart on the right and had a defect, but he underwent surgery and now has a completely healthy heart.’

Olesya is the only person in her family with the condition and she doesn’t currently have any children of her own.

She now hopes to spread the message that despite having the condition, you can live to adulthood and you are not alone if you suffer.

‘I admit, I was embarrassed that I had situs inversus totalis – but I started to blog and people from all different countries wrote to me,’ she adds.

‘Most people often ask questions about my health and many find me by hashtags where I offer support.

‘Of course, everyone hopes that their children will live happily ever after with this anomaly and I’m convinced that we can lead a normal life.’