You've Been Storing Peanut Butter Wrong All Along 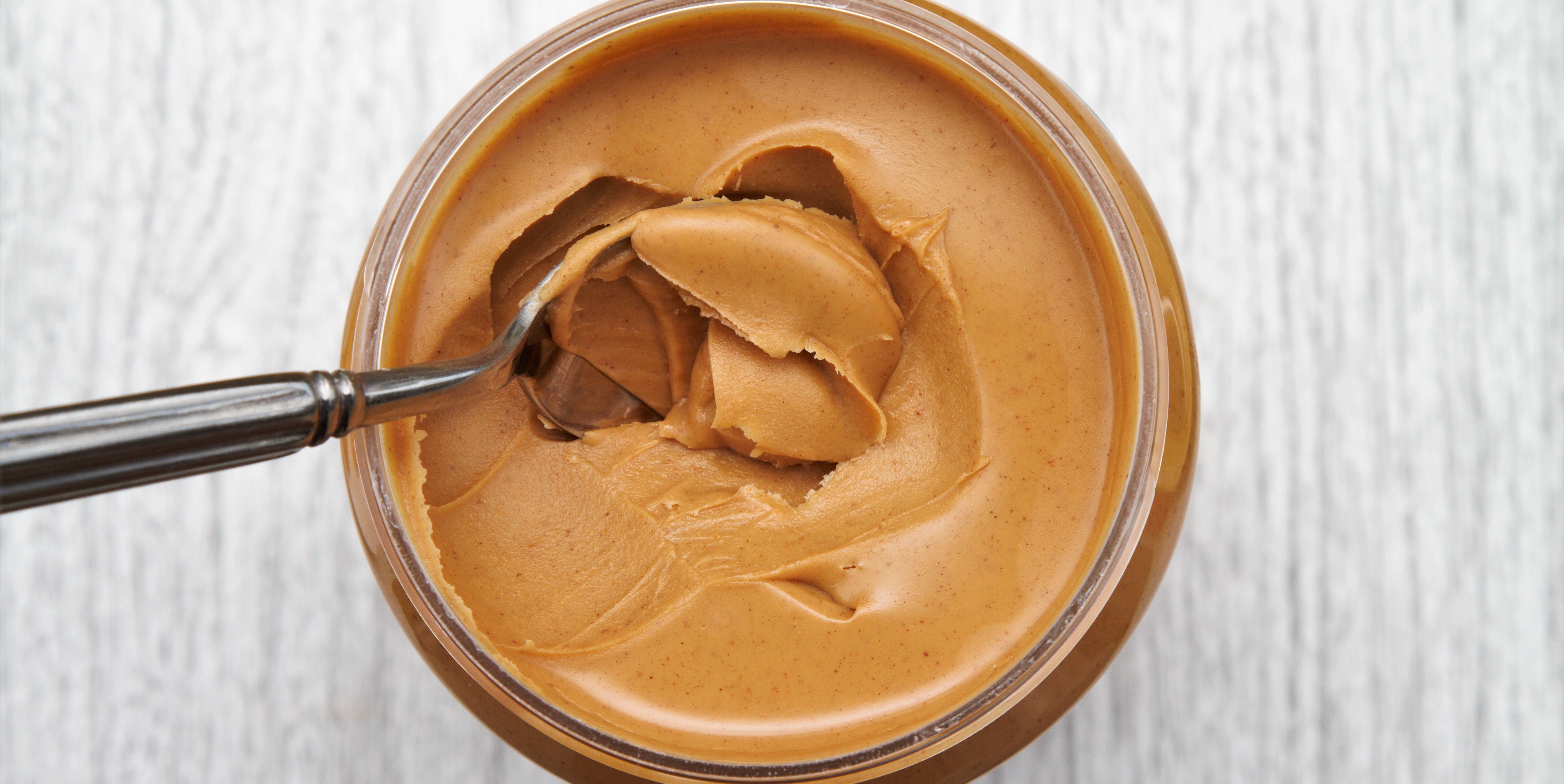 Ever since I was physically able to, I have eaten peanut butter. I’ve eaten it on bread. I’ve eaten it in a creamy blend of fluff heaven. Hell, I’ve eaten it straight out of the jar with a spoon to my face for hours on end. We all have. And though I had until today considered myself to be a peanut butter eating expert, I have just received the most useful information that my peanut-devouring self could have ever asked for.

PureWow alerted us to the best way to store your peanut butter jar: upside down. Gone are the days of me (or you) standing there, hammering away with a spoon, churning and twisting your innocent jar of PB into a vortex of oil induced slime. Gone are the wasted scoops of PB thrown away because they were infected by the slippery after effects of puddled oil on the top of the jar.

If you’re as deeply invested in the life of peanut butter as I am, you know that when you have a jar of natural PB, it develops a little pool of oil on the top. Which is when the churning and twisting (in a very dramatic way) is necessary, in order to happily consume oil-free PB. But, when you store the good stuff upside down, the oil will evenly distribute throughout the entire jar, instead of in a stagnant liquid bath on top.

Another way to ensure that oil stops pooling at the top? Refrigerate the stuff upside down. Not only will you not have to deal with a liquid-y, nut butter-y mess when you fervently open your jar, but you’ll also have a creamier peanut butter that’ll hold its own against whatever it is you’re pairing it with.