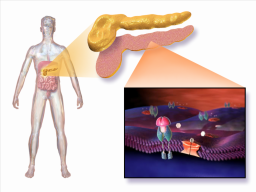 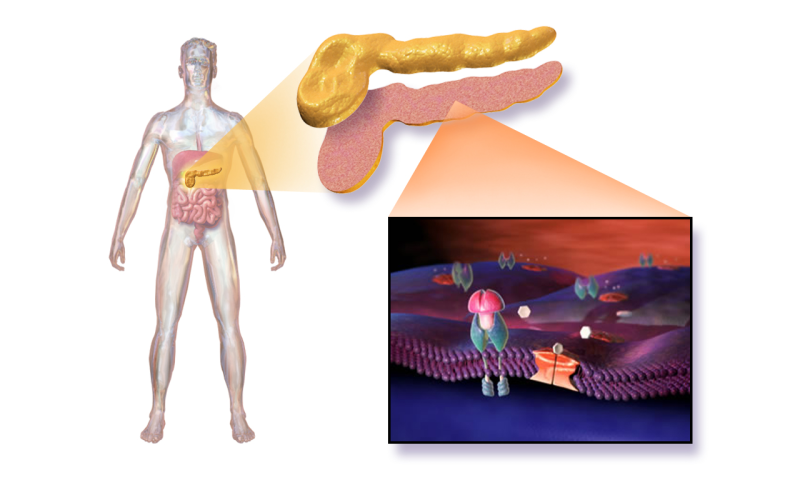 More than a third of people over the age of 30 who are initially diagnosed with type 2 diabetes actually have type 1, meaning they are not receiving the right treatment, new research has revealed.

Prime Minister Theresa May is a classic case of misdiagnosis in later life. She was initially misdiagnosed with type 2 diabetes and treated with lifestyle change and tablets which did not work, before being re-tested and identified as having type 1 diabetes.

Dr. Angus Jones, of the University of Exeter Medical School, who led the research, said: “For people with type 1 diabetes, taking tablets and losing weight are not effective – they need insulin treatment. It is very difficult to diagnose type 1 diabetes in older adults, as most people of this age will have type 2, even if they are thin. Our research shows that if a person diagnosed as type 2 diabetes needs insulin treatment within three years of diabetes diagnosis, they have a high chance of missed type 1 diabetes.Therefore they need a blood test to confirm what type of diabetes they have, to ensure they receive the right monitoring, education and treatment.”

The research, funded by NIHR and the Wellcome Trust, is published in the journal Diabetologia. With support from the NIHR Exeter Clinical Research Facility, the team analysed 583 people who had insulin-treated diabetes that had been diagnosed after the age of 30. The characteristics of their disease were compared with other participants who still produced some insulin, as well as with 220 individuals with severe insulin deficiency that was diagnosed before the age of 30.

T1D is characterised by the rapid and severe loss of insulin production as the cells in the pancreas which produce the hormone are attacked and destroyed by the body’s own immune system. Individuals with the disease lose the ability to make their own insulin and therefore require regular doses of insulin to control their blood glucose, either in the form of injections or via a pump, and unlike many people with T2D, cannot manage their condition through diet, exercise and tablets alone. Because they have a very high risk of low blood glucose (hypoglycaemia) they usually learn to match their insulin to food (carbohydrate counting) and may use new technology such as insulin pumps and continuous glucose monitors. These treatments are not available to people diagnosed as Type 2 diabetes even if they progress to needing insulin injections, therefore the right diagnosis remains important even if a person is treated with insulin.

First author Dr. Nick Thomas, of the University of Exeter Medical School, said: “While people with type 2 diabetes may eventually need insulin, their treatment and education is very different from type 1. If people with type 1 diabetes don’t receive insulin they can develop very high blood glucose, and may develop a life threatening condition called ketoacidosis. This means having the right diagnosis is vitally important even if insulin treatment has already been started. “