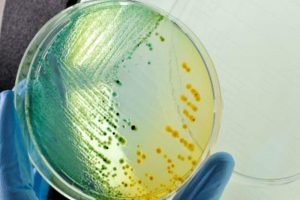 (HealthDay)—The United States has had more than 600 cases of infection with a type of fungus called a “serious global health threat” by the U.S. Centers for Disease Control and Prevention.

The first U.S. cases of Candida auris infection appeared shortly after the CDC became aware of it globally in 2016, ABC News reported. Since then, there have been 617 confirmed cases of C. auris, with most reported in New York City, New Jersey, and Chicago, according to the latest CDC data. The agency also said that the fungus has been detected in more than 20 other countries.

C. auris can cause infections in a number of areas of the body, ranging from wounds to the ears to the bloodstream. People most likely to be infected are long-term hospital patients, those with a central venous catheter or other lines or tubes entering the body, and those who have previously taken antibiotics or antifungal medications, according to the CDC.