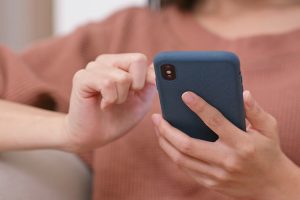 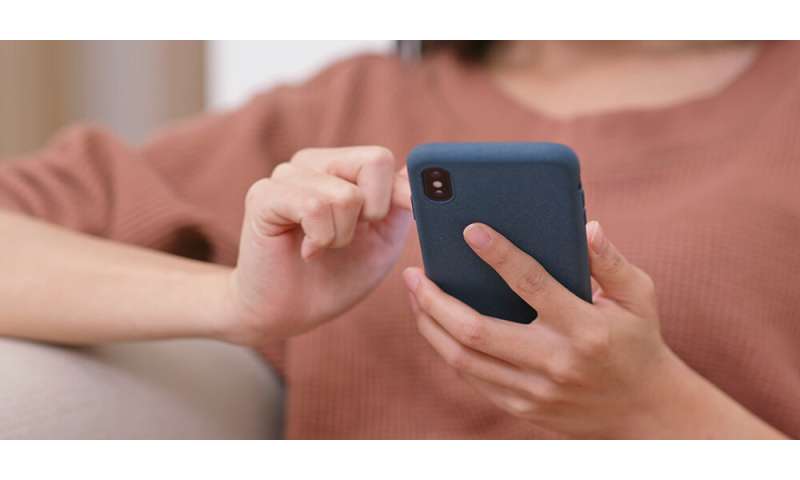 Health apps could be better tailored to the individual needs of patients. A new statistical technique from the field of machine learning is now making it possible to predict the success of smartphone-based interventions more accurately. These are the findings of an international research team led by the University of Basel and reported in the Journal of Affective Disorders.

Health apps are increasingly used in the context of physical and mental illnesses. Usually, they do not replace traditional treatments but act as a adds-on—for example, to improve mood in cases of depression. Smartphone-based interventions are of particular relevance in low or middle-income countries, where traditional treatment options are not always or only partially available.

However, the impact of these apps varies from individual to individual. And even in the same person, the interventions have stronger or weaker effects depending on the situation. A research group from the Faculty of Psychology at the University of Basel, led by Professor Marion Tegethoff and Professor Gunther Meinlschmidt, investigated how the impact of smartphone-based interventions can be predicted more accurately. To this end, they used data from 324 smartphone-based interventions that aimed to regulate mood.

They employed a statistical technique from the field of machine learning, a specific form of the “random forest” method. This classification method can be used to process large volumes of data. The strength of this procedure is that it allows researchers to offer the decision trees relevant and theory-driven information, such as how tired or restless a subject is. The “learning forest” combines these characteristics with each other in multiple different ways and allows for predictions that reflect the complexity of real life more effectively than those of traditional prediction methods.

Halving the number of unsuccessful uses

In the case described, approximately six out of 10 interventions resulted in no mood improvements. In the interventions predicted to be successful by machine learning, however, this number was only around three in 10. Hence, with this new technique, the number of unsuccessful uses could be cut by half.