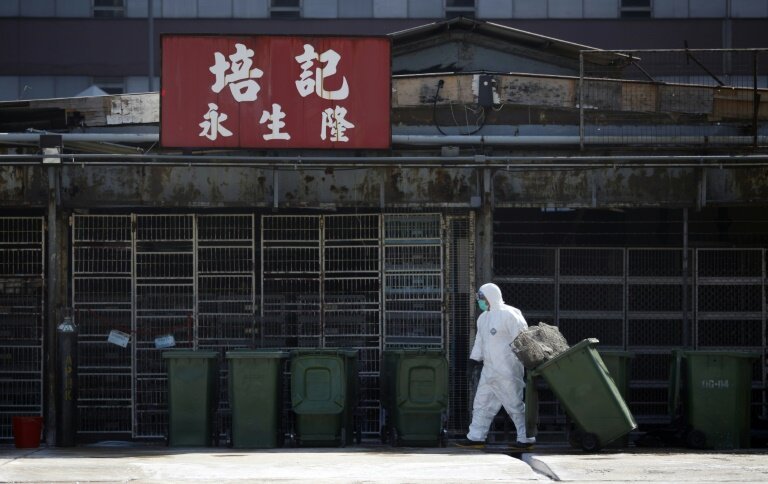 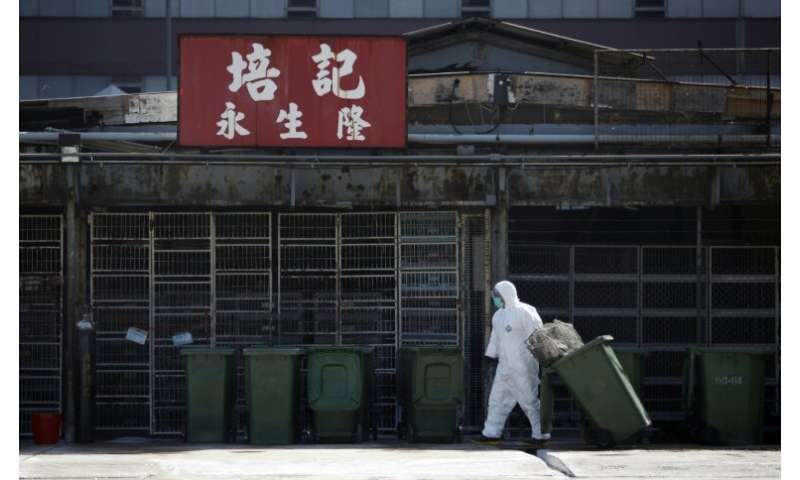 Hong Kong scientists claim they have made a potential breakthrough discovery in the fight against infectious diseases—a chemical that could slow the spread of deadly viral illnesses.

A team from the University of Hong Kong described the newly discovered chemical as “highly potent in interrupting the life cycle of diverse viruses” in a study published this month in the journal Nature Communications.

The scientists told AFP Monday that it could one day be used as a broad-spectrum antiviral for a host of infectious diseases—and even for viruses that have yet to emerge—if it passes clinical trials.

Broad-spectrum antivirals are seen as the holy grail because they can be used against multiple pathogens.

In contrast, vaccines usually only protect against one strain, and by the time they are produced the virus may have mutated.

The HKU team tested their chemical “AM580” on mice in a two-year study and found it stopped the replication of a host of flu strains—including H1N1, H5N1 and H7N9—as well as the viruses that cause SARS and MERS.

It also stopped the replication of the mosquito-borne Zika virus and Enterovirus 71 which causes hand, foot and mouth disease.

“This is what we call a broad-spectrum antiviral drug, which means it can kill a number of viruses,” microbiologist Yuen Kwok-yung, who led the team, told AFP.

“This is quite important in the early control of an epidemic.”

The study is part of a growing body of research by virologists to find drugs that avoid targeting a virus directly—something which could lead to resistance. Instead they look for compounds that interrupt the way viruses use crucial fatty acids, known as lipids, within a host’s cells to replicate.

“This study is science in progress -– an early step in an exciting new direction,” said Benjamin Neuman, an expert on viruses at Texas A&M University-Texarkana who has published his own studies on starving viruses of lipids.

“Viruses are totally dependent on supplies stolen from their hosts, and a number of recent studies have shown that treatments that interrupt the steady flow of lipids in an infected cell are highly effective at blocking a wide range of viruses,” he told AFP.

The next step is to test the drug on a wider variety of animals, including pigs and primates, before pushing to clinical trials, a process Yuen said could take up to eight years.

The HKU team have applied for a patent in the United States.

A derivative of AM580 is already being used in Japan to treat cancer, raising hopes that it will show low toxicity for humans.

But Neuman warns there are drawbacks.

Like many chemotherapy methods used to fight cancer, antivirals such as AM580 damage a person’s cells to starve a virus. While cells can heal, much research still needs to be done on how and when to use such techniques.

“Unless the treatment is targeted very carefully, the potential for side effects would be very worrying,” he said.