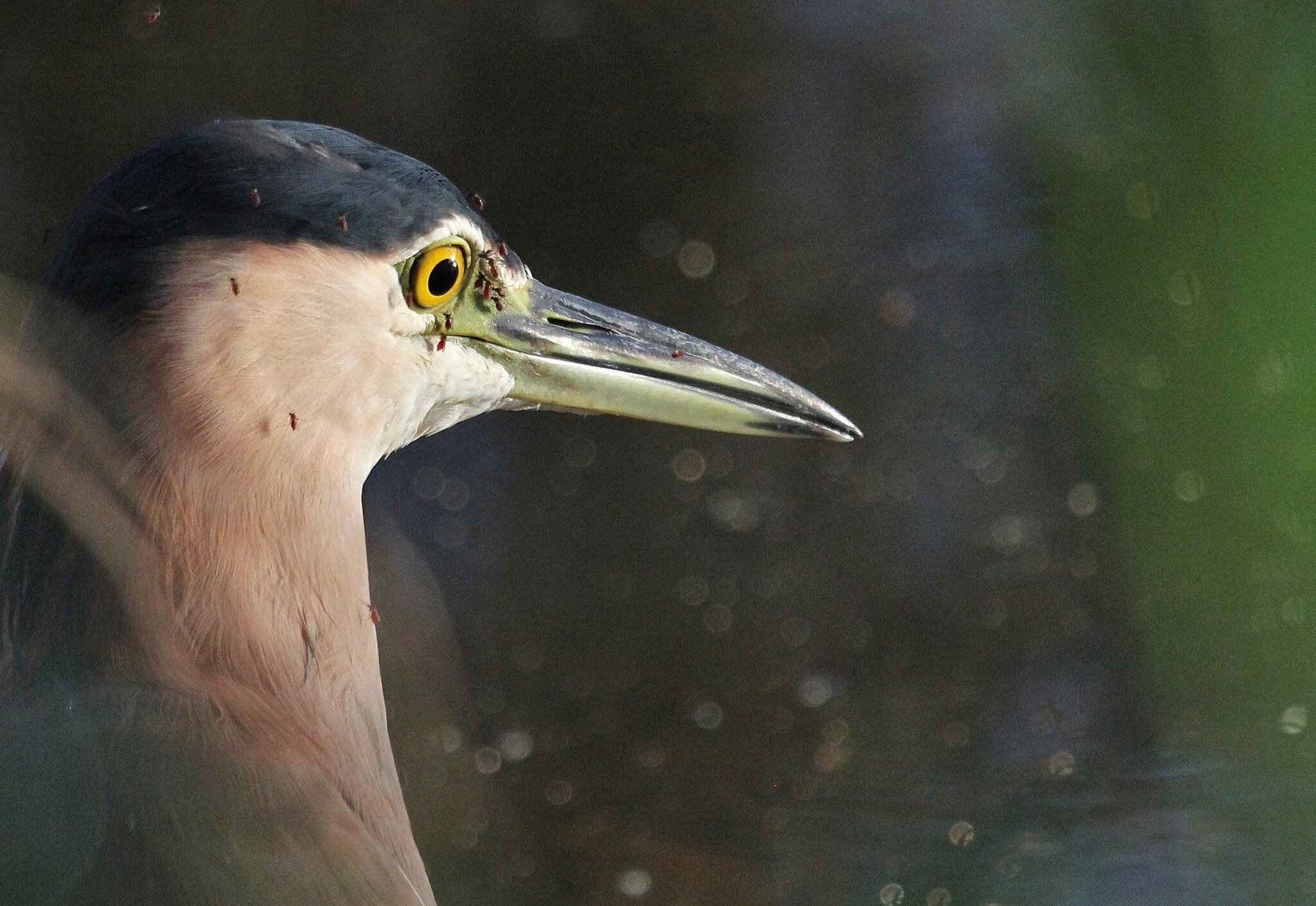 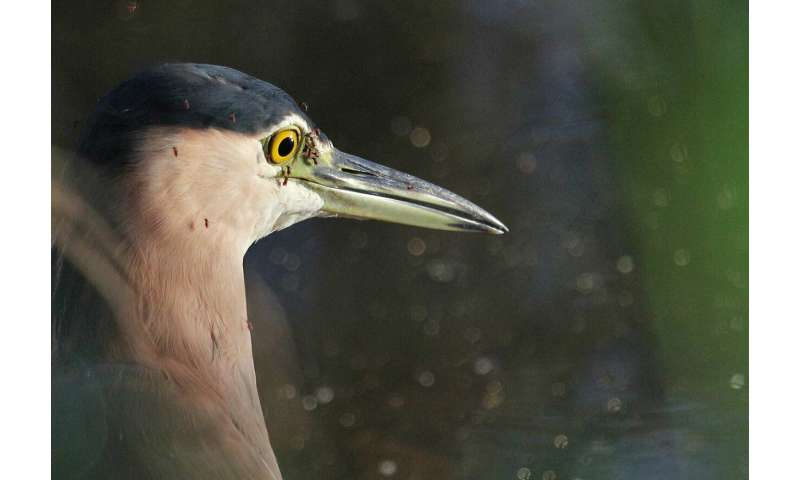 Ross River virus is Australia’s most common mosquito-borne disease. It infects around 4,000 people a year and, despite being named after a river in North Queensland, is found in all states and territories, including Tasmania.

While the disease isn’t fatal, it can cause debilitating joint pain, swelling and fatigue lasting weeks or even months. It can leave sufferers unable to work or look after children, and is estimated to cost the economy A$2.7 to A$5.6 million each year.

There is no treatment or vaccine for Ross River virus; the only way to prevent is to avoid mosquito bites.

Mosquitoes pick up the disease-causing pathogen by feeding on an infected animal. The typical transmission cycle involves mosquitoes moving the virus between native animals but occasionally, an infected mosquito will bite a person. If this occurs, the mosquito can spread Ross River virus to the person.

Ross River virus has been found in a range of animals, including rats, dogs, horses, possums, flying foxes, bats and birds. But marsupials – kangaroos and wallabies in particular – are generally better than other animals at amplifying the virus under experimental infection and are therefore thought to be “reservoir hosts”.

The virus circulates in the blood of kangaroos and wallabies for longer than other animals, and at higher concentrations. It’s then much more likely to be picked up by a blood-feeding mosquito.

When we think of animals and disease we often try to identify which species are good at transmitting the virus to mosquitoes (the reservoir hosts). But more recently, researchers have started to focus on species that get bitten by mosquitoes but don’t transmit the virus.

These species, known as dead-end hosts, may be important for reducing transmission of the virus.

Even in areas with a high rates of Ross River virus in humans, we don’t always find an abundance of kangaroos and wallabies. So there must be other factors – or animals yet to be identified as reservoirs or dead-end hosts – playing an important role in transmission.

Ross River virus is prevalent in the Pacific Islands, for instance, where there aren’t any kangaroos and wallabies. One study of blood donors in French Polynesia found that 42.4% of people tested had previously been exposed to the virus. The rates are even higher in American Samoa, where 63% of people had been exposed. 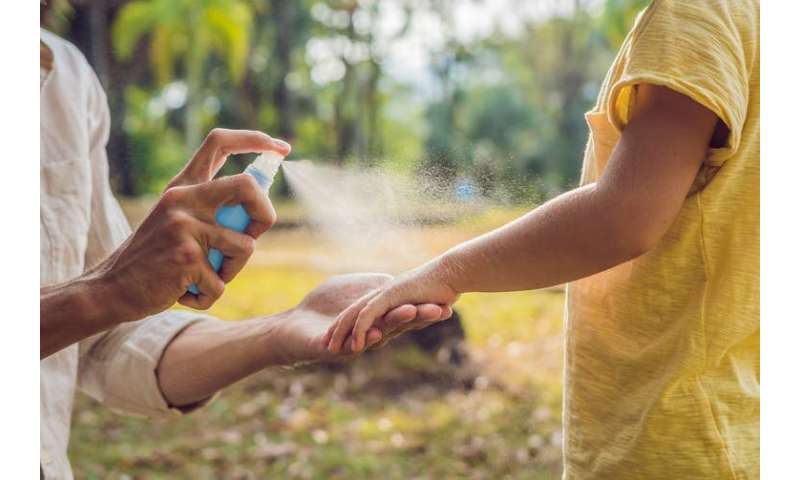 It’s unclear if the virus has recently started circulating in these islands, or if it’s been circulating there longer, and what animals have been acting as hosts.

Mosquitoes can transmit some viruses, such as dengue and Zika between people quite easily.

But the chances of a mosquito picking up Ross River virus when biting an infected human is low, though not impossible. The virus circulates in our blood at lower concentrations and for shorter periods of time compared with marsupials.

If humans are infected with Ross River virus, around 30% will develop symptoms of joint pain and fatigue (and sometimes a rash) three to 11 days after exposure, while some may not experience any symptoms until three weeks after exposure.