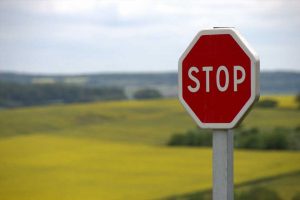 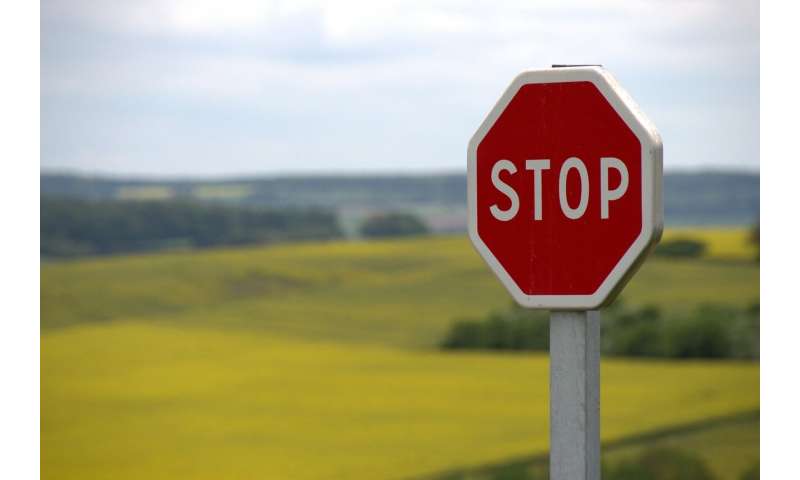 Kidney patients could be prevented from traveling to European Union countries in the event of a no-deal Brexit, according to a new report.

Academic experts and students at the University of Sheffield, working with leading charity Kidney Care UK, found that if there is no withdrawal agreement, and no reciprocal healthcare arrangements are made with EU countries before the end of October 2019, UK hemodialysis patients will not be able to travel in Europe unless they pay around £900 a week (£300 per session) for the treatments they need to stay alive.

There is no travel insurance available for dialysis, because it is planned life-sustaining treatment for a pre-existing condition—but hemodialysis is currently covered through the European Health Insurance Card (EHIC). There are currently 25,533 people in the UK on hemodialysis, who would all face prohibitive care costs if they wanted to travel to EU countries in a no-deal scenario.

Patients with kidney problems require hemodialysis to stay alive because when someone’s kidneys don’t work properly, toxins build up in their bloodstream. The treatment works by taking blood from the body and running it through a filter in a machine to “clean” it. Toxins move from the blood into dialysis fluid and the dialysis fluid is then disposed of. Dialysis sessions usually take around three to four hours at a time and have to be done three to four times a week to keep kidney patients alive.

Should a withdrawal agreement be reached, the EU law upholding UK citizens’ rights to access cross-border healthcare will continue to support dialysis patients until 31 December 2020—or longer if the transition period is extended. However, a no-deal Brexit will immediately remove the rights of UK dialysis patients to access free treatment in EU countries.

While the UK Government has indicated it wishes to continue with reciprocal healthcare agreements, this has not been accepted by the EU given its current negotiating mandate. If bilateral agreements on reciprocal healthcare with individual member countries are likewise not agreed, UK patients would need to rely on the domestic laws of the countries they visit, with no supporting administrative structures.

Professor Tamara Hervey, co-author of the report and Professor of European Union Law at the University of Sheffield, said: “Bland statements from government that we are ready for no deal are not reassuring to vulnerable people—like kidney patients—whose legal position will change. We urgently need detailed and specific responses from government on this—among all the many issues that arise for health in the event of Brexit—especially a no-deal Brexit.”

Fiona Loud, policy director at Kidney Care UK, said: “Every kidney patient should be able to travel, but if we do not have reciprocal healthcare arrangements with the EU post-Brexit this will be severely curtailed for those on hemodialysis. With the UK still to reach healthcare agreements with any EU countries, patients have been left in limbo. With less than two months to go, thousands of kidney patients still do not know if they will be able to travel in Europe after Brexit.

END_OF_DOCUMENT_TOKEN_TO_BE_REPLACED

END_OF_DOCUMENT_TOKEN_TO_BE_REPLACED
We and our partners use cookies on this site to improve our service, perform analytics, personalize advertising, measure advertising performance, and remember website preferences.Ok