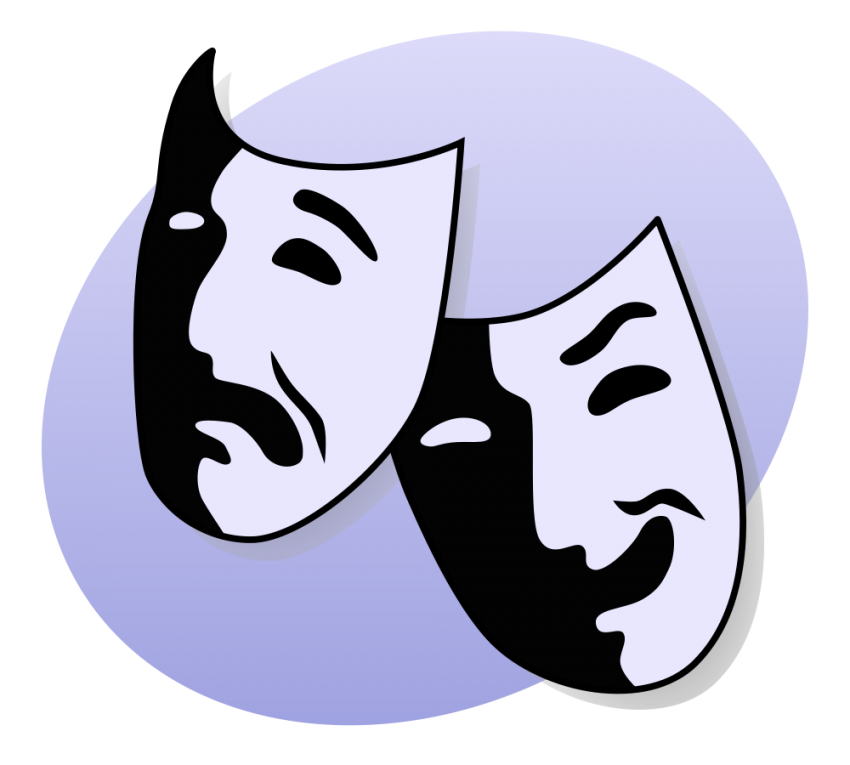 Dear Mayo Clinic: What’s the difference between bipolar 1 disorder and bipolar 2 disorder? How are they diagnosed? Is the treatment different?

A: Bipolar disorder causes extreme mood swings that include emotional highs and lows. The main difference between bipolar 1 and bipolar 2 is in the nature of the highs, called “manic episodes.” In bipolar 1, manic episodes are more extensive than in bipolar 2. Both forms of bipolar disorder are diagnosed based on symptoms. Although the medications and therapies used to treat both subtypes are similar, specific treatment plans are created to fit each individual’s needs.

In bipolar 1, the highs are called “mania.” In bipolar 2, they are called “hypomania.” Both may include increased activity, energy or agitation. Decreased need for sleep, unusual talkativeness, racing thoughts and becoming easily distracted also characterize both types of manic episodes.

People with bipolar disorder may appear to be abnormally upbeat or jumpy, or display an exaggerated sense of confidence and well-being. Manic episodes often include poor decision-making and risky behavior. This may include excessive use of alcohol and illegal drugs that eventually can lead to addiction.

In bipolar 1, symptoms of manic episodes are more severe. For example, while a person with bipolar 2 may feel they need less sleep than usual during hypomania, an individual with bipolar 1 may go for days without sleeping during mania.

Symptoms of mania in bipolar 1 often lead to disruption in daily life and social activities, and can cause problems in personal relationships. Mania also can trigger a break from reality—a condition known as psychosis. Symptoms of psychosis can include delusions, hallucinations and disorganized thoughts or reasoning. In some cases, psychosis may require hospitalization.

The manic symptoms of bipolar 1 usually are obvious and make the need for medical intervention clear. That’s not always true of bipolar 2. Some people with hypomania are unable to recognize their symptoms. They often like feeling upbeat and energetic. In some cases, they become quite productive during hypomania and believe their ability to maintain a high level of activity is a benefit. In these situations, family members may need to help steer loved ones toward medical evaluation under the supervision of a medical provider.

The lows, or depressive episodes, of bipolar 1 and bipolar 2 tend to be similar. They generally include feeling sad, hopeless or worthless; loss of interest in activities; fatigue and loss of energy; sleeping too much or not being able to sleep enough; and decreased ability to concentrate. Symptoms can be severe enough to make it hard to engage in daily routines.

Suicidal thoughts and behavior are common among people with bipolar disorder. In those situations, it’s important to seek medical care immediately. In the U.S., the National Suicide Prevention Lifeline is available toll-free at 1-800-273-TALK (1-800-273-8255) to provide support 24/7.

Effective treatment is available for bipolar 1 and bipolar 2. The mainstay of treatment is a combination of medications and therapy. In bipolar 2, however, the drugs used to stabilize mood are prescribed more conservatively to control hypomania than those prescribed for bipolar 1 to manage mania. Bipolar 1 also may require antipsychotic medication if manic episodes are severe or cannot be controlled with a mood stabilizer alone.

A type of therapy that’s particularly effective for both types of bipolar disorder is interpersonal and social rhythm therapy. It emphasizes the need for consistent routines. People who have bipolar disorder often see improvement in symptoms when they establish daily routines for sleep, exercise and diet.