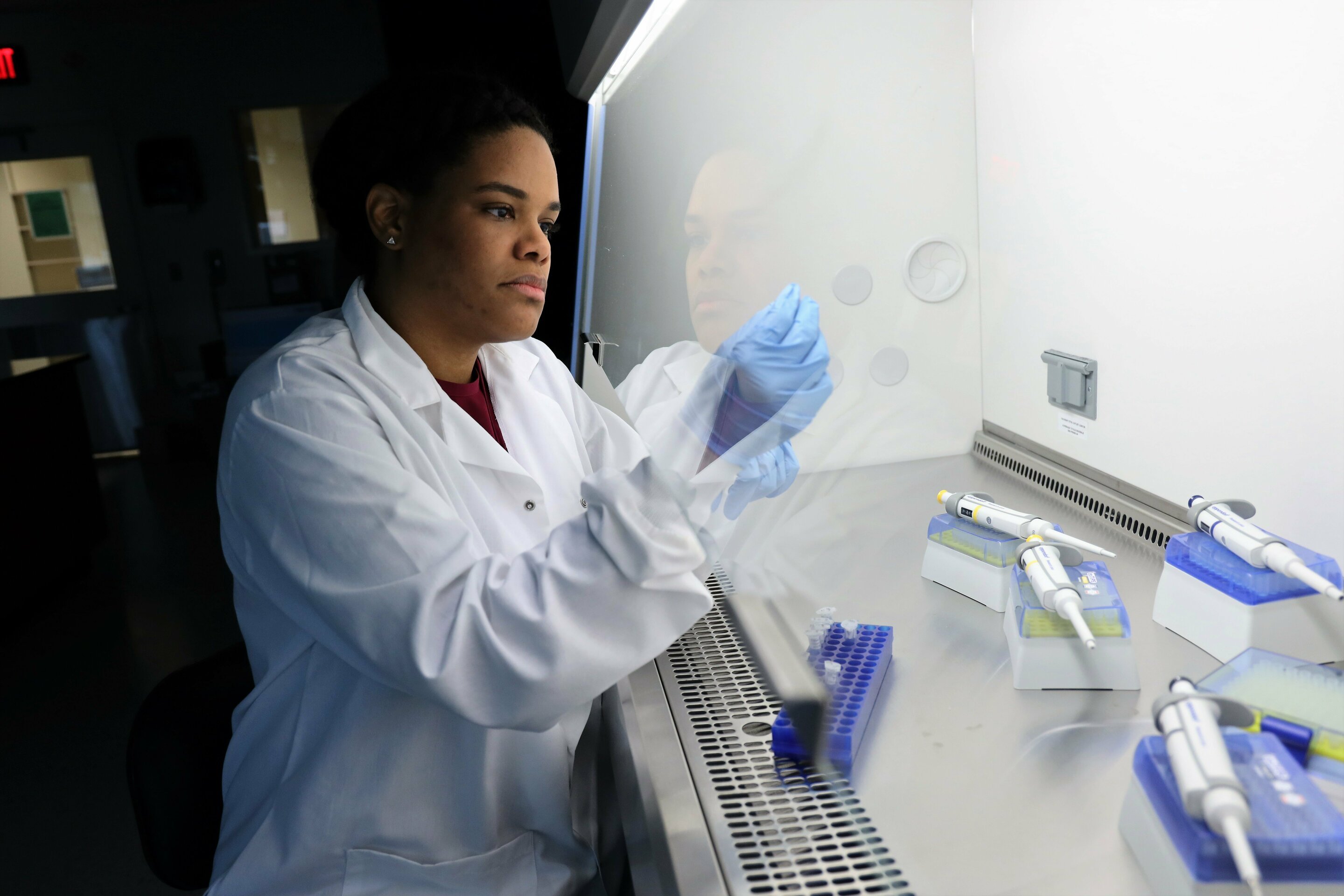 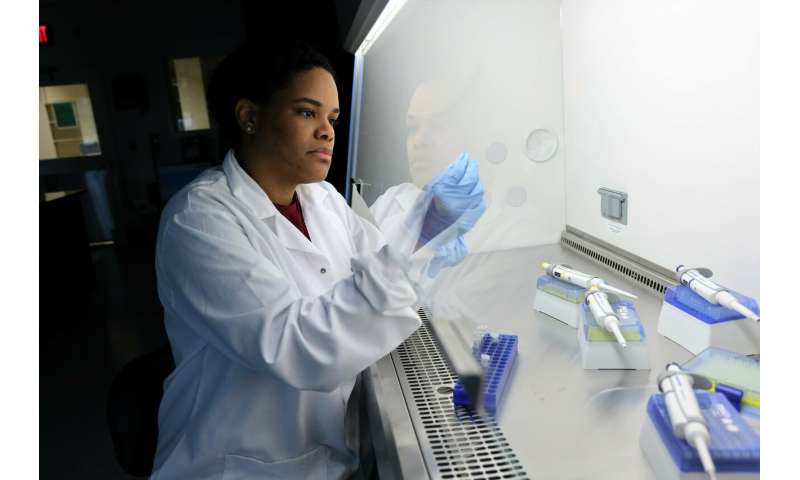 A type of mosquito that transmits malaria has been detected in Ethiopia for the first time, and the discovery has implications for putting more people at risk for malaria in new regions, according to a study led by a Baylor University researcher.

The mosquito, Anopheles stephensi, normally is found in the Middle East, Indian Subcontinent and China. Previous research shows that more than 68 percent of Ethiopia’s population is at risk for malaria, with an average of 2.5 million cases reported annually, according to the World Malaria Report of 2017.

“From a public health standpoint, or that mosquito populations are increasing where they were once were scarce,” said researcher Tamar Carter, Ph.D., assistant professor of tropical disease biology in Baylor’s College of Arts & Sciences, who led the lab work and genetic analysis that led to the identification of the species.

“If these mosquitoes carry malaria, we may see an emergence of malaria in new regions,” she said.

According to the World Health Organization, only certain species of mosquitoes of the Anopheles genus—and only females of those species—transmit malaria.

More studies are needed to determine how effective the Anopheles stephensi is in delivering a single-celled parasite that can trigger different forms of malaria, according to the research article—”First detection of Anopheles stephensi Liston, 1901 (Diptera: culicidae) in Ethiopia using molecular and morphological approaches”—published in Acta Tropica, an international journal on infectious diseases.

“Clarifying this will help guide better mosquito control efforts in Ethiopia,” she said. “We plan to use genomic techniques to study the history of Anopheles stephensi in Ethiopia. More research is needed on the feeding and breeding behavior of the Ethiopian Anopheles stephensi, and how well it responds to insecticides, to determine best ways to control the mosquito population.”

If Anopheles stephensi‘s propensity for feeding indoors is observed in Ethiopia, different malaria control strategies may need to be implemented, such as insecticide-treated bed nets and indoor residual insecticide spraying.

Throughout November and December 2016, researchers from Jigjiga University in Ethiopia, led by co-first-author Solomon Yared of Jigjiga, collected mosquito larvae and pupae from water reservoirs in Kebri Dehar, an eastern Ethiopian city with a population of 1.3 million, in the Ethiopian Somali Regional State. These larvae were reared to adulthood. Subsequent review of the morphological data confirmed findings from the genetic analysis.

The highest levels of malaria transmission are observed in the north, west and eastern lowland of Ethiopia, according to the research article. Malaria transmission exhibits a seasonal and unstable pattern there, varying with altitude and rainfall.

The article further states that as the migration of people in search of fertile land for crop production and livestock rearing along the river basin, there is concern that malaria transmission may continue to increase in and outside the region. In the eastern lowlands, such as Afar and the Ethiopian Somali Regional State, malaria is endemic along the rivers, where small-scale irrigation activities are practiced for agricultural purposes.

To date, 44 species and subspecies of anopheline mosquitoes have been documented in Ethiopia, with the predominant malaria type being Anopheles arabiensis.