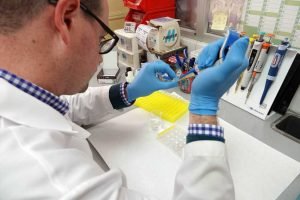 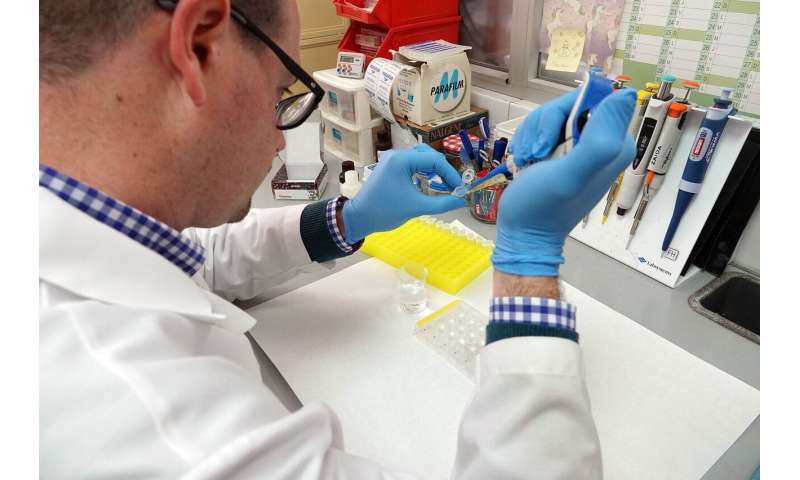 Depression is one of the most widespread disorders, and it is estimated that 4 million people are affected in Spain.

There are different pharmacological treatments for depression, mainly therapies that act on the serotonin system—the so-called SSRIs (selective serotonin reuptake inhibitors). However, it has been evidenced that these antidepressants take around two weeks to have an effect, and what’s more, around 30 percent of patients are resistant to these drugs.

Researchers of the Department of Human Physiology of the UMA Faculty of Medicine have taken a step closer to a new therapeutic target to face this mental disorder.

Specifically, a research group co-directed by Professor Zaida Díaz-Cabiale reports that a fragment of the galanin neuropeptide, an endogenous molecule of the brain, is involved in anhedonia, which is the loss of the capacity to feel pleasure in daily activities, for instance, meals, social activity or sex, and, thus, one of the main symptoms in depressed patients.

These researchers have demonstrated for the first time the role of GAL (1-15) in the brain reward system of an animal model.

“We have verified through different experiments how animals modify their response to high-reinforcement appetitive stimuli, such as saccharine or sexual attraction, after the administration of the galanin fragment,” says researcher Carmelo Millón, one of the authors of the study, now published in the Journal of Psychopharmacology.

Furthermore, the researchers analyzed the brain reinforcement system at the molecular level, specifically the circuit in charge of reinforcing positive behavior for individuals and species, and have reaffirmed that the galanin fragment acts directly on this neurological mechanism, reducing the circuit activity.

According to Millón, describing this fragment is essential to modulating the brain reward circuit, with interesting applications that go beyond treatments for depression, including its possible use in drug-related addictions. “The understanding of these mechanisms opens the way for endless therapeutic strategies, hence its importance,” he says.