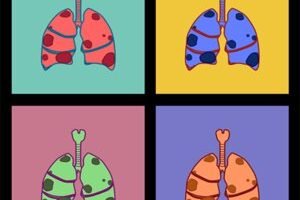 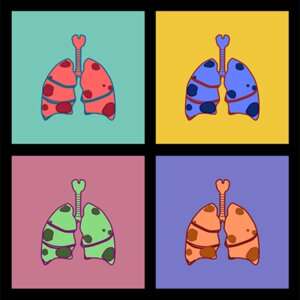 The ability of cancer to establish itself in distant parts of the body—called metastasis—causes 90% of deaths from solid tumors. Metastasis is the result of complex genetic interactions that have proven difficult for scientists to study. Now Yale researchers have devised a way to identify some of the most dangerous of those interactions, they report April 8 in the journal Nature Methods.

“Metastasis is a complicated process; it is not like one gene controls everything,” said Sidi Chen, assistant professor of genetics and senior author of the paper. “There are hundreds of thousands of potential genetic interactions, and it has been hard to know which ones are most important.”

Using CRISPR gene editing technology, the researchers created a library with almost 12,000 unique constructs (DNA that can knock out genes in a cell) that target 325 pairs of genes implicated in metastasis in human cancers. Several of these pairings of mutant genes caused aggressive spread of tumors in mice, they found.

“With our approach, we were able to pinpoint specific mutation combinations that drive metastasis,” said Ryan Chow, a third-year M.D./Ph.D. student and co-first author of the study. “This is an important step toward understanding the complex genetic interactions underlying cancer progression.”