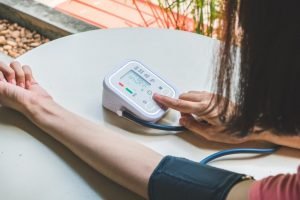 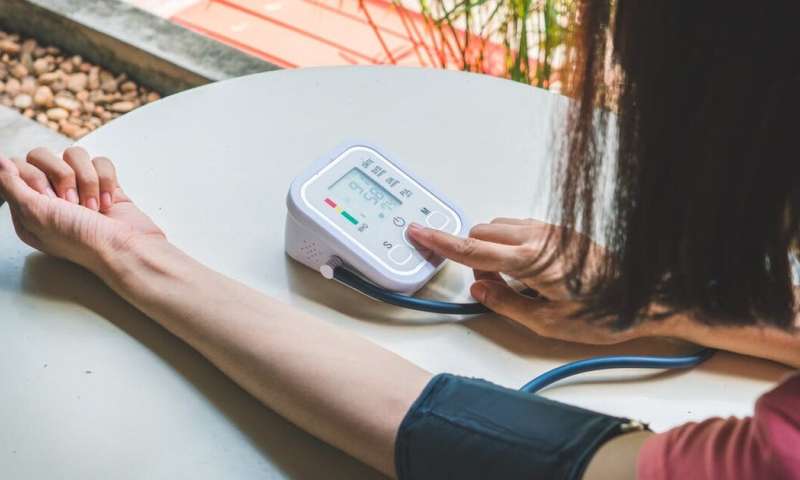 Did you know the definition of high blood pressure (hypertension) in the United States was recently greatly expanded? Overnight, tens of millions of people were reclassified, leaving one in every two adults with a diagnosis of hypertension.

The move has been welcomed by some but also widely criticised, amid concerns the expanded definition may bring more harm than good to many people, from unnecessary illness labels and unneeded drugs.

What about the condition called “chronic kidney disease” (CKD), diagnosed by measuring blood levels to estimate kidney function? Because it does not account for normal ageing, the current definition labels up to one in two older people as having “CKD”.

But many of those labelled will never have any kidney symptoms, chronic or otherwise, and there’s been repeated criticism within the medical literature. That broad new “disease” was created at a conference sponsored by a major drug company.

Then there are the recent changes to the definition of gestational diabetes which mean up to one in five pregnant women may now be diagnosed. But it’s unclear whether many among the newly diagnosed mothers or their babies might benefit from this expansion.

It’s time for a major change in how disease definitions and diagnostic thresholds are set. We outline a proposal for how this might happen today in the the journal BMJ Evidence-Based Medicine.

The growing problem of overdiagnosis

In all these examples, the danger is that more and more people may be overdiagnosed. Overdiagnosis means receiving a diagnosis that isn’t likely to benefit you.

Supporters of expanded definitions often have the best of intentions, motivated to diagnose ever milder problems and treat them early.

But early detection can be a double-edged sword. For some people you prevent serious illness, for others you overdiagnose and overtreat things that would never progress and never cause any harm.

One common example is prostate cancer. Researchers recently estimated that more than 40% of all the prostate cancer now detected via testing healthy men in Australia may be overdiagnosed. In other words, those cancers would not have caused symptoms or problems during a man’s lifetime, yet they are now being detected and treated with surgery or radiotherapy, often with major complications.

Our research a few years ago studied the panels of experts who actually change the definitions of common conditions, such as high blood pressure or depression.

We found three things. When they made changes, panels tended to expand definitions and label more previously healthy people as ill.

Second, they did not appear to rigorously investigate the downsides of that expansion.

And third, these panels tended to be dominated by doctors with multiple financial ties to drug companies with interests in expanding markets.

A proposal to reform how diseases are defined

Today, an international group of influential researchers and family doctors launch a proposal to address this problem of expanding disease definitions. Published in BMJ Evidence-Based Medicine, our proposal is for new processes and new people.

The new processes include rigorously examining evidence for benefits and potential harms, before reclassifying millions of healthy people as diseased. This was proposed in a world-first checklist for groups seeking to change definitions, developed by the Guidelines International Network.

As for new people, today’s article suggests new multidisciplinary panels led by generalists, rather than specialists. It calls for strong representation from consumer or citizen groups, and all members being free of financial ties to drug and other interested companies.

Where to from here?

Responding to overdiagnosis remains a complex and uncertain challenge, both for individuals, and those who run health systems.

But it’s clearly being taken more and more seriously. The World Health Organisation is co-sponsor of the Preventing Overdiagnosis conference in Sydney this year, where the science of the problem and solutions will be debated.

And just last week, leadership of the Nordic Federation of General Practitioners endorsed this proposal to reform the way diseases are defined. It’s likely others will follow suit, against strong resistance from vested interests.