Home » Health Problems » SHANK3: the good, the bad and the hopeful

SHANK3: the good, the bad and the hopeful 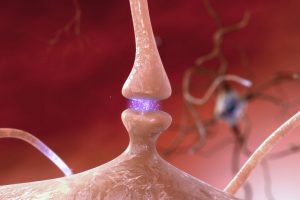 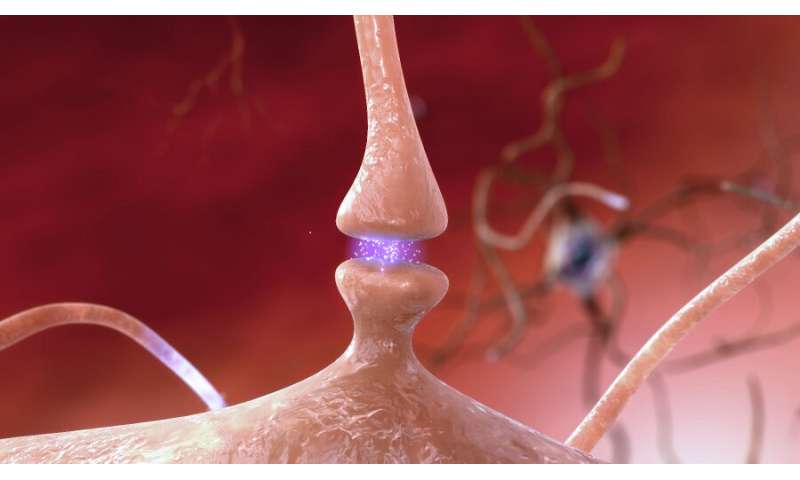 Some neuropsychiatric conditions may boil down to how well brain cells communicate with each other. This can be affected by a number of factors, including having too much or too little of proteins that function at the synapse—the point of communication between two brain cells. SHANK3 is one of these proteins. In their labs, Dr. Huda Zoghbi, Dr. Jimmy L. Holder Jr. and their colleagues have been extensively studying SHANK3, and they and other labs have discovered what is good, bad and hopeful about this protein.

The bad: having too little of SHANK3 results in neurological conditions

“SHANK3 gene is located at the tip of chromosome 22, specifically in the 22q13 region. We inherit two chromosome 22s, one from our mother and the other from our father. When a segment of the 22q13 region that includes SHANK3 is missing in one of the two chromosome 22s or when certain mutations of SHANK3 occur, the result is Phelan-McDermid syndrome,” said Holder, assistant professor of pediatrics, neurology and developmental neuroscience at Baylor College of Medicine. “People missing one of the two copies of the SHANK3 gene have half the amount of SHANK3 protein present in people without the condition.”

“SHANK3 protein seats at the synapse. Think of it as a platform where many other proteins can dock, interact and affect the synapses in neurons,” said Zoghbi, who is professor of molecular and human genetics and of pediatrics and neuroscience at Baylor and director of the Jan and Dan Duncan Neurological Research Institute at Texas Children’s Hospital.

“Having half the amount of a protein that works as a platform for a number of other proteins is going to affect how a synapse works. The result is individuals presenting with varying degrees of intellectual disability, delayed or absent speech, symptoms of autism spectrum disorder, low muscle tone and motor delays and epilepsy,” said Holder, who also is a member of the Jan and Dan Duncan Neurological Research Institute.

“Answering this question would have implications for the development of treatments,” Zoghbi said. “If each module or docking site on Shank3 independently regulates a subset of symptoms, then correcting one cellular pathway most likely won’t be sufficient to correct all the symptoms.”

To answer the question of modularity, the researchers developed a mouse model carrying a variant of Shank3—S685I—that mimics a variant found in an individual with autism. The individual has two copies of SHANK3, but in one of them, one of the multiple docking sites at residue S685 is malfunctioning due to a single amino acid change and cannot interact with the corresponding docking protein.

Mice carrying S685I do not present with all the symptoms observed in mice lacking an entire copy of Shank3. Rather, the S685I animals display increased social dominance and social grooming, but do not have motor defects, increased anxiety or abnormal self-grooming behaviors, suggesting that these symptoms are mediated by interactions with other docking sites and cellular pathways also associated with Shank3.

“This discovery prompted us to propose a novel strategy to restore Shank3 activity,” Holder said. “We hypothesized that, rather than restoring individual cellular pathways downstream of Shank3, restoring the normal amount of the Shank3 protein in mice lacking one copy of the gene might restore the full activity of the protein and reduce or eliminate some of the symptoms.”

Holder, Zoghbi and their colleagues set out to identify a strategy to increase the amount of Shank3 protein, which is reduced by half by the lack of the second copy of the gene in Phelan-McDermid syndrome. Breaking new ground, they looked at cellular mechanisms that regulate Shank3 stability, focusing on the human kinome, the complete set of protein kinases encoded in the genome.

The researchers identified a number of kinases that potentially regulate Shank3 stability, including several that destabilize it, ERK2 for instance. ERK2 is the first kinase known to directly add phosphate groups to Shank3 to promote its degradation.

The previous results have encouraged the researchers to conduct further studies to better understand how to fully normalize Shank3 abundance.

“By manipulating ERK2 we were able to partially restore Shank3 abundance,” Zoghbi said. “We think that it is necessary to identify additional regulators of Shank3 stability to achieve full restitution. This could lead to potential treatments in the form of a cocktail of regulators that would promote raising SHANK3 to normal levels.”

The approach of genetically screening for regulators of Shank3 stability also could be applied to identify regulators for other dose-sensitive genes in other conditions and potentially contribute to novel therapeutic strategies.

“Taken together, these studies have shown the value of studying the consequences of small genetic changes, such as the single amino acid change in mutant S685l, to gain new perspectives that could lead to novel treatments,” Holder said.

“Maybe this is a reason why many psychiatric diseases have been challenging to solve. Maybe they are not caused by the total loss of one whole gene, but by small changes in individual genes,” Zoghbi said. “In the case of human SHANK3 variant S685l, the one amino acid change resulting from a missense mutation affects synapses by 10 to 20 percent, but that is enough to disrupt neuronal communication.”