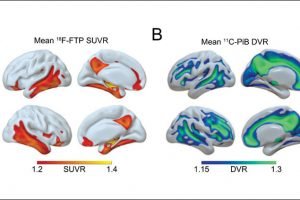 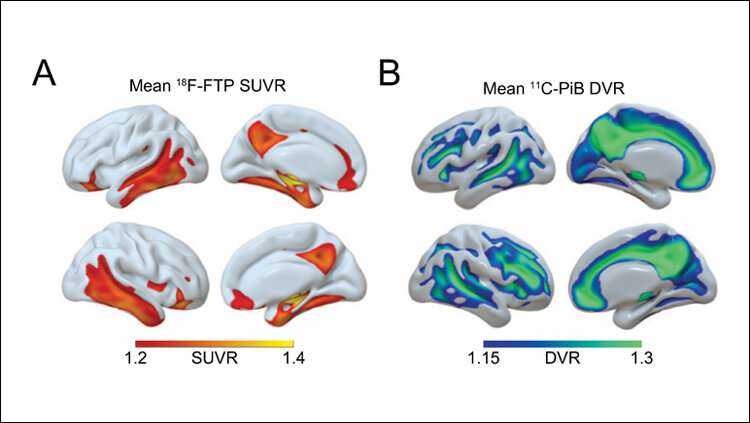 Sleep patterns can predict the accumulation of Alzheimer’s pathology proteins later in life, according to a new study of older men and women published in JNeurosci. These findings could lead to new sleep-based early diagnosis and prevention measures in the treatment of Alzheimer’s disease.

Alzheimer’s disease is associated with disrupted sleep and the accumulation of tau and proteins in the brain, which can emerge long before characteristic memory impairments appear. Two types of hippocampal sleep waves, slow oscillations and sleep spindles, are synced in young individuals, but have been shown to become uncoordinated in old age.

The researchers also found that a decrease in sleep quantity throughout aging, from the 50s through 70s, was associated with higher levels of β-amyloid and tau later in life.