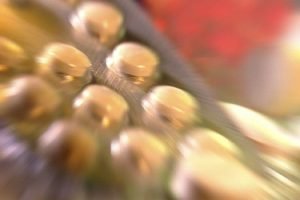 (HealthDay)—Statins reduce the rate of vascular events regardless of patient age, according to a meta-analysis recently published in The Lancet.

Anthony Keech, M.B.B.S., from the University of Sydney, and colleagues conducted a meta-analysis of 22 randomized trials of statin therapy involving 134,537 participants. Individual participant data were also available from five trials of more intensive versus less intensive statin therapy involving 39,612 participants. Statin effect was examined among different age groups (55 years or younger, 56 to 60 years, 61 to 65 years, 66 to 70 years, 71 to 75 years, and older than 75 years).

“Statin therapy produces significant reductions in major vascular events irrespective of age, but there is less direct evidence of benefit among patients older than 75 years who do not already have evidence of occlusive vascular disease,” the authors write.