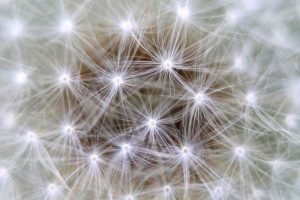 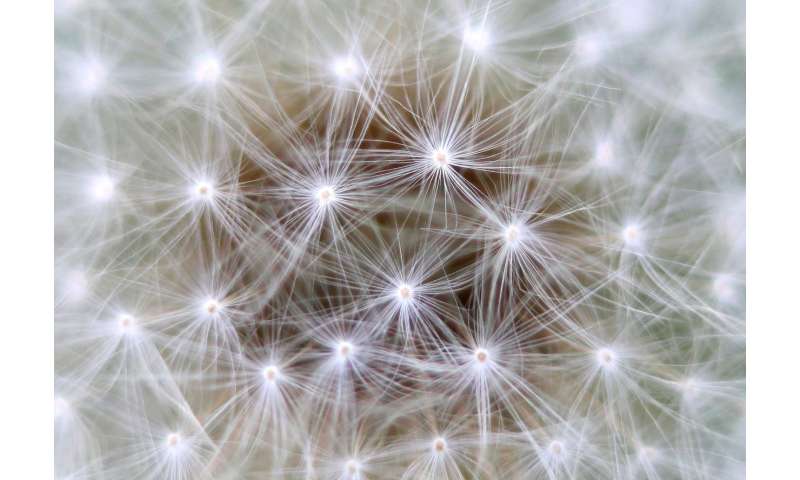 Researchers at Karolinska Institutet in Sweden have developed a stem cell-based model to study the resilience and vulnerability of neurons in the neurodegenerative disease ALS. The results are published in the journal Stem Cell Reports, and could aid in the identification of new genetic targets for treatments protecting sensitive neurons.

Amyotrophic lateral sclerosis, ALS, is a fatal disease with no effective treatment or cure. The disease is characterised by a loss of neurons controlling voluntary muscles, known as motor neurons. This causes muscle atrophy, weakness and eventually paralysis.

However, some groups of motor neurons are highly resilient and can survive all stages of the disease. These include the neurons that control our eye movements, the oculomotor neurons. Exactly why these motor neurons can withstand the disease is currently unknown.

The oculomotor neurons are few, found in the brain stem and are difficult to study in humans and animals. In order to further investigate the differences in sensitivity between different motor neurons, it would thus be advantageous if cultivated stem cells could be used.

One such stem cell based model of neuron resilience in ALS has now been developed by researchers at Karolinska Institutet.

“This cell culture system can help identify new genes contributing to the resilience in oculomotor neurons that could be used in gene therapy to strengthen sensitive motor neurons,” explains Eva Hedlund, docent at the Department of Neuroscience at Karolinska Institutet, who led the study.

The work builds upon the KI researchers having succeeded in generating oculomotor neurons from cultivated embryonic stem cells. This was achieved by overexpressing the transcription factor PHOX2A, which is necessary for the formation of oculomotor neurons during an embryo’s development. By performing various analyses of the cells and by similarities with their equivalents in mice and humans, the researchers conclude that the cells generated are indeed oculomotor neurons.

The researchers show that these resilient neurons generated from stem cells activate a survival-enhancing signal known as Akt, and that this signal is also activated in oculomotor neurons in humans.

The oculomotor neurons that were generated in the lab also appeared more resilient to ALS-like degeneration when compared to spinal cord motor neurons—something which is also seen in humans.