The science of why so many people believe in psychic powers 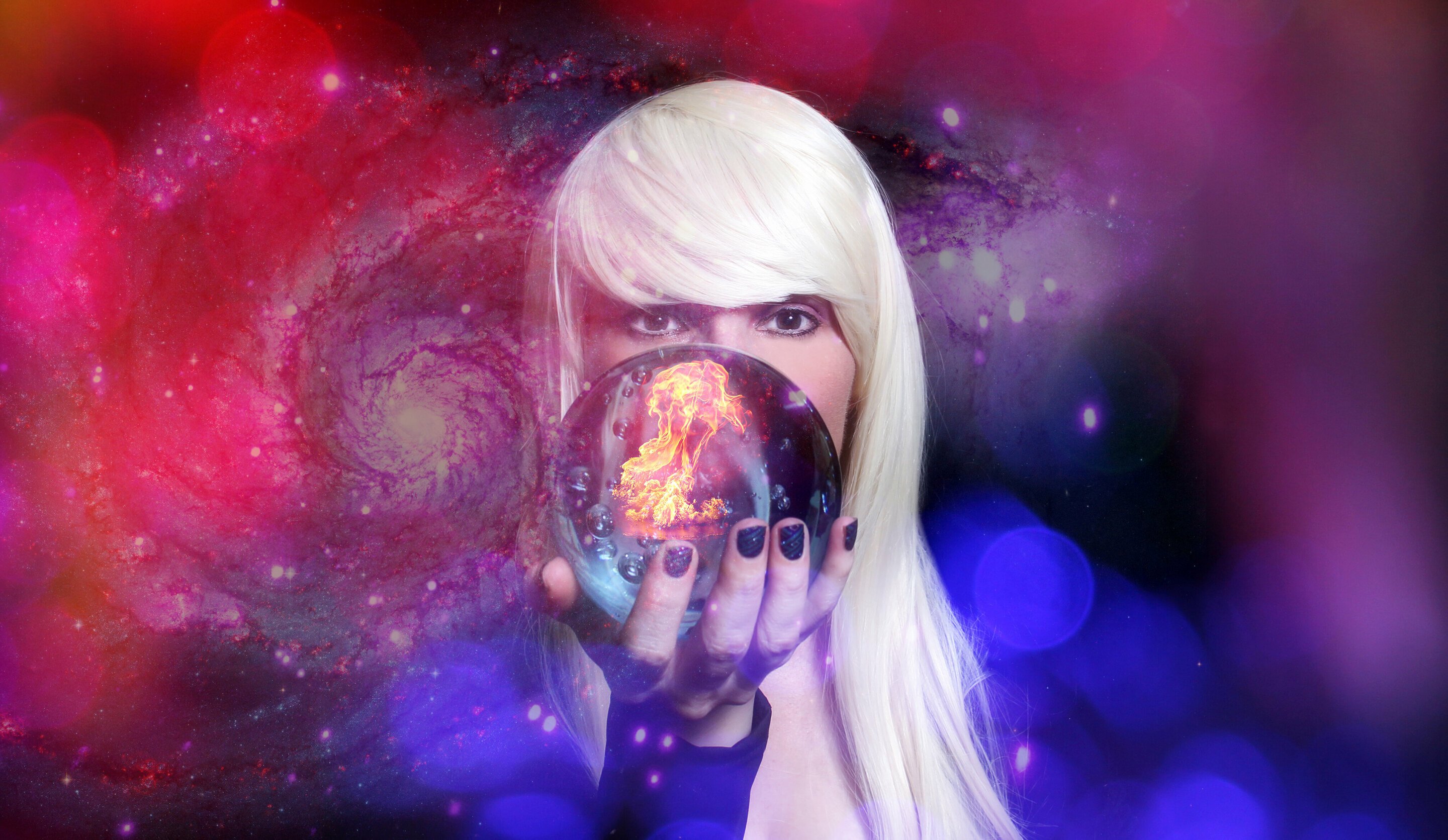 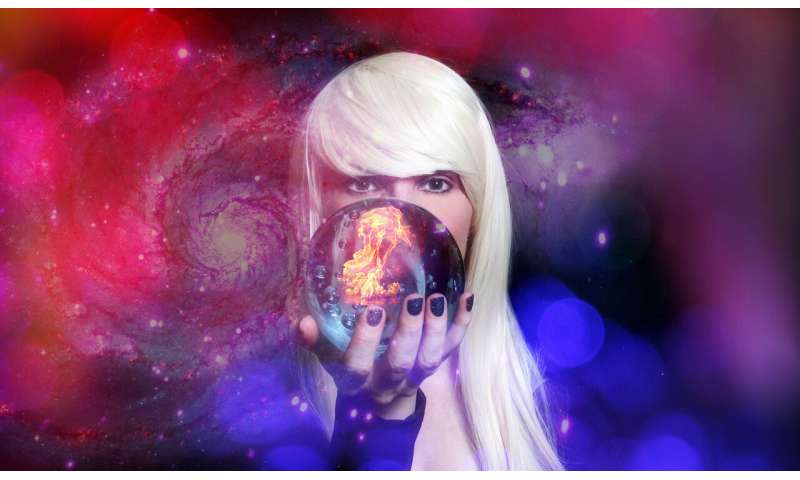 Mind reading and the ability to predict the future are not skills people generally associate with the human race. Yet, research shows many people genuinely believe in the existence of psychic powers.

You would think that instances of proven psychic fraud over the years would weaken the credibility of psychic claims. There have been historical cases, such as Lajos Pap, the Hungarian spiritualist medium, who was found to be faking animal appearances at seances. And then more recently, self described psychic James Hydrick was revealed as a trickster. Hydrick confessed his paranormal demonstrations were tricks learned in prison.

Another notable example involved televangelist Peter Popoff. His wife used a wireless transmitter to broadcast information about sermon attendees to Popoff via an earpiece. Popoff claimed to receive this information by paranormal means and rose to fame hosting a nationally televised programme, during which he performed seemingly miraculous cures on audience members.

But despite such cases, there are still many people who firmly believe in the power of psychic ability. According to a US Gallup survey, for example, more than one-quarter of people believe humans have psychic abilities – such as telepathy and clairvoyance.

A recent report may help to shed some light on why people continue to believe in psychic powers. The study tested believers and sceptics with the same level of education and academic performance and found that people who believe in psychic powers think less analytically. This means that they tend to interpret the world from a subjective personal perspective and fail to consider information critically.

Believers also often view psychic claims as confirmatory evidence – regardless of their evidential basis. The case of Chris Robinson, who refers to himself as a “dream detective”, demonstrates this.

Robinson claims to have foreseen terrorist attacks, disasters and celebrity deaths. His assertions derive from limited and questionable evidence. Tests conducted by Gary Schwartz at the University of Arizona provided support for Robinson’s ability, however, other researchers using similar methods failed to confirm Schwartz’s conclusion.

Psychic claims are often general and vague – such as foretelling a plane crash or celebrity death – and this is in part why so many people believe in the possibility of psychic abilities.

This is known as The Barnum effect, a common psychological phenomenon whereby people tend to accept vague, general personality descriptions as uniquely applicable to themselves.

Research for example, has shown that individuals give high accuracy ratings to descriptions of their personality that supposedly are tailored specifically to them, that are in fact vague and general enough to apply to a wide range of people. The name references the circus man Phineas Taylor Barnum, who had a reputation as a master psychological manipulator.

Many psychic claims have also proved impossible to confirm. A classic illustration is Uri Geller’s contention that he “willed” the football to move during a penalty kick at Euro 96. The ball movement occurred spontaneously in an uncontrolled environment and Geller made the claim retrospectively.

When professed abilities are subject to scientific scrutiny researchers generally discredit them. This was true of Derek Ogilvie in the 2007 TV documentary The Million Dollar Mind Reader. Investigation concluded Ogilvie genuinely believed he possessed powers, but was not actually able to read babies’ minds.

And when scientists have endorsed psychic claims, criticism has typically followed. This occurred in the 1970s when physicists Russell Targ and Harold Puthoff published a paper in the prestigious journal Nature, which supported the notion that Uri Geller possessed genuine psychic ability. Psychologists, such as Ray Hyman refuted this – highlighting major methodological flaws. These included a hole in the laboratory wall that afforded views of drawings that Geller “psychically” reproduced.

Another factor that facilitates belief in psychic ability is the existence of scientific research that provides positive findings. This reinforces believers’ views that claims are genuine and phenomenon real, but ignores that fact that published studies are often criticised and replication is necessary in order for general acceptance to occur.

One prominent example of this was a paper produced by social psychologist Daryl Bem in the high-quality Journal of Personality and Social Psychology. It was said the research showed support for the existence of precognition (conscious cognitive awareness) and premonition (affective apprehension) of a future event. But other researchers failed to reproduce these results.

So it seems that despite occurrences of fakery, forgery and fraudulence – as well as mixed evidence – people will still continue to believe in psychic phenomena. cIndeed, research has shown that one in three Americans feel they have experienced a psychic moment – and nearly half of US women claim they have felt the presence of a spirit.