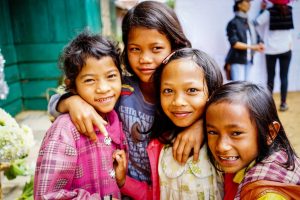 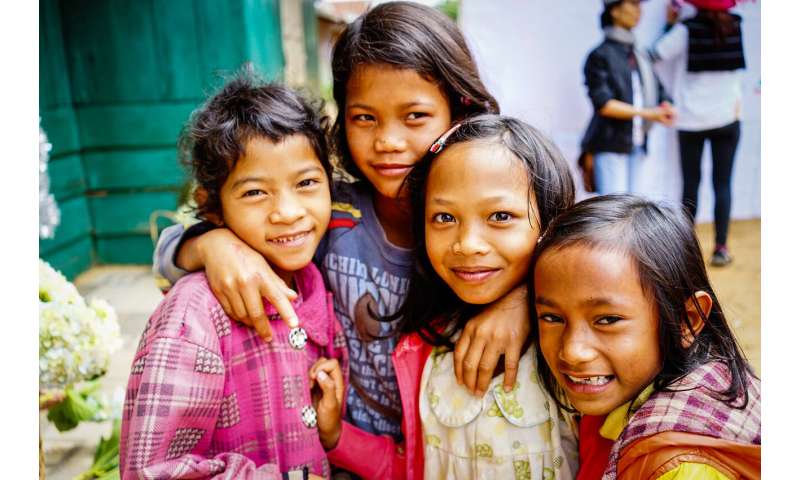 A new study has found severe pneumonia decreases by 35 per cent in children who receive a vaccine against a pneumonia-causing bacteria.

The research, a collaborative effort between the Murdoch Children’s Research Institute (MCRI) and the University of Melbourne along with colleagues in the Asia-Pacific region, shows pneumonia is the most common reason why children are admitted to hospital in Laos, with most requiring treatment with oxygen, especially young infants.

The findings were released this month at the World Congress of the World Society for Pediatric Infectious Diseases in Manilla, The Philippines.

Laos was the first country in South-East Asia to introduce the pneumococcal conjugate vaccine (PCV13) into its national immunisation program in 2013, which protects against the 13 most common types of pneumococcus.

“Vaccinating children protects the whole community by reducing the spread of pneumococcus because little children who commonly carry pneumococcus in the back of their nose are mostly responsible for the spread of these bacteria,” Professor Russell said.

“By discovering that the bacteria is commonly carried at the back of the nose (both in healthy children and children with pneumonia), our study highlights that it is likely a significant contributor to severe infections in Laos.”

Professor Russell said the research was among the first to evaluate pneumococcal vaccines in Asia, as pneumococcus was often overlooked as a cause of pneumonia because it is challenging to detect.

The study found one in five hospital admissions for children under five years of age in Laos is due to pneumonia.

“One of the main causes of death from pneumonia is a lack of oxygen in the blood. Supplementary oxygen is a life-saving therapy that is unfortunately not consistently available across hospitals in Laos,” she said.

Professor Russell said her team had developed a new method using data collected from a hospital in Laos, to demonstrate that the vaccine worked against the severest form of pneumonia.

“We are also testing this new method in Papua New Guinea and Mongolia and so far the results look very promising,” she said. We hope this method can be used by other similar countries to show the value of this important vaccine.”

Every year more than 800,000 die from pneumonia worldwide but the highest burden of disease is in low-to-middle income countries such as Laos.

END_OF_DOCUMENT_TOKEN_TO_BE_REPLACED

END_OF_DOCUMENT_TOKEN_TO_BE_REPLACED
We and our partners use cookies on this site to improve our service, perform analytics, personalize advertising, measure advertising performance, and remember website preferences.Ok