Home » Health Problems » What Are the Health Effects of Mold in Your House? 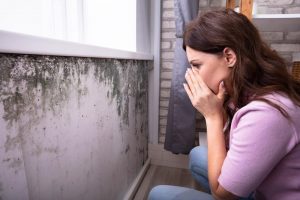 Mold is the colloquial term used to describe fungi that can be found inside. Fungi comprise a form of organic pollutant, the fungal infestation is visiting detectable. The presence of mold in buildings has been attributed to increased indoor humidity, coupled with the increasing trend towards using biologically based construction materials that can easily support mold growth.

This mold has significant adverse health effects on building occupants, with data demonstrating that the occurrence of asthmatic symptoms has increased, particularly in energy-efficient buildings with low ventilation rates. 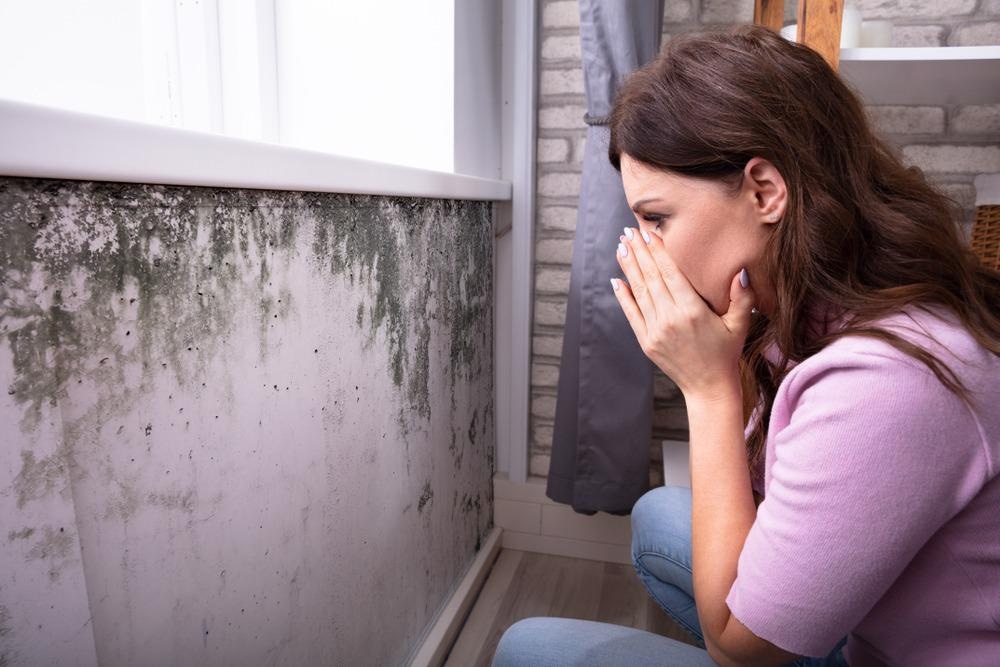 Mold is the colloquial term used for indoor fungi. Fungal spores occur naturally outdoors easily be transferred inside well they can sit on surfaces. Mold organisms are extremely resilient and have evolved to adapt to survive in sub-optimal conditions.

Fungal spores often lay dormant until favorable conditions enable them to germinate unspread. Each fungal organism can release several sports, which for fungal infestation, is characterized by rapid and widespread diffusion that is difficult to remove.

The classification of fungi is based on the genus, which can identify the type, on this train. The most common indoor molds include Penicillium, Aspergillus, Chaetomium, and Cladosporium. Additional species of fungi include Alternaria alternata and Ulocladium chartarum, however, types of indoor mold differ according to geographical location.

Why is mold a persistent issue?

Fungi can survive indoors as they metabolize a variety of carbohydrates which include cellulose, lignin, and starch. Increasingly, common building materials contain these elements, which further supports fungi with a nutrient-rich environment optimized for growth.

The use of organic-based materials can aggravate fungal infestation by increasing the rate of expansion periods timber, for example, is highly sensitive to Coniophora puteana, also known as wet rot, and Serpula lacrymans, or dry rot.

As eco-focused materials are becoming increasingly prominent, sustainability standards tend to promote the use of timber based on its minimal energy impact in a sustainable life cycle. However, these consequences can result in poor human health, specifically in high humid environments alongside early deterioration and alteration of structural properties.

The health consequences of mold

Humans tend to spend approximately 90% of their time indoors, therefore the high risk associated with the presence of fungal growth is especially pertinent. The presence of mold is associated with several health symptoms and can range from mild such as fatigue and reduction in concentration, escalating to cognitive impairment and adverse effects on the respiratory system. The most common of these effects include:

The adverse health effects caused by mold require a significant amount of exposure; however, it has been estimated that more than 10% of the population is sensitized to mold and house mite allergens. This sensitization suggests that later exposure, even if it is limited, can lead to the development of allergic symptoms.

The most common symptom caused by mold is asthma among adults, children, and infants. The strain associated with this reaction is A. alternata. Estimates suggest that dampness-related agents unbold is associated with between 30 and 50% increases in asthma, which in the USA for example, amounts to 21% of confirmed cases of asthma attributable to indoor mold.

Other forms of allergies that can be developed after the increased time of mold exposure include hypersensitivity pneumonitis and allergic alveolitis. Allergic alveolitis is severe in Japan, where recurrence of symptoms is common and more than 60 confirmed cases per year are caused by the mold Trichosporon cutaneum during the summer. This pattern is also found in Korea and South Africa.

Much milder symptoms such as rhinorrhea, nasal congestion, the irritation of the nose eyes, and throat are far more common; however, as these symptoms often overlap with symptoms of fever and cold, they are usually underestimated and misdiagnosed.

Respiratory infections are particularly common in vulnerable individuals, especially if they are exposed to certain strains of mold. Aspergillosis is known to occur after exposure to Aspergillus and Fusarium strains, and may cause a secondary allergic reaction, which results in wheezing, pulmonary infiltrates, and eventually fibrosis. Aspergillus hyphae can also cause tumors in lung cavities.

As there is a direct link between the presence of mold and these diseases, these health effects are particularly salient in buildings where occupants are already immunocompromised for example in hospitals or houses with immunosuppressed people.

Moreover, elderly care center inhabitants are particularly at risk, as the elderly are sensitive to mold, increasing their risk of infection. Mould can also exacerbate rheumatic diseases, as fungal spores and mycotoxins can aggravate chronic inflammation in the muscle and joints.

Studies have investigated the increased occurrence of adverse health symptoms such as rhinitis, asthma, and hayfever documented by inhabitants of energy-efficient buildings. These studies identify mold as one of the primary mediators of these effects.

A cross-sectional study performed in 7000 Chinese children coronated newly built homes with increasing cases of allergies and asthma, demonstrating that air conditioning could account for between 7 and 17% of the cases of rhinitis and eczema.

Similar results have been found in studies performed in Germany and the United Kingdom, why increased central air conditioning systems have correlated with increased cases of asthma. The mechanistic link between conditioning and these increased rates of symptoms is thought to be due to the circulation of indoor air with limited exchange with fresh air, subsequently increasing the concentration of indoor fungal spores, as well as chemical and physical contaminants.

More recently, newly built homes have been correlated with what is known as sick building syndrome. This syndrome describes a collection of symptoms that include irritation of the eyes, nose, and throat, as well as general fatigue. Lethargy and headache are found to be the most common symptoms, however, respiratory difficulties can result in as many as 9% of the cases seen.

Hidaya is a science communications enthusiast who has recently graduated and is embarking on a career in the science and medical copywriting. She has a B.Sc. in Biochemistry from The University of Manchester. She is passionate about writing and is particularly interested in microbiology, immunology, and biochemistry.