What is Castleman Disease? 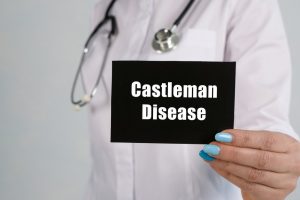 Castleman disease (CD) is a heterogeneous group of disorders that share morphological features, initially described by Benjamin Castleman in the 1950s. CD is a rare lymphoproliferative condition characterized by lymph node enlargement, which is highly unusual due to immune system regulatory issues. The clinical appearance and disease course are categorized into unicentric CD and multicentric CD (MCD).

Even though Castleman disease is most commonly seen in adults, regardless of gender, it can also be seen in children. CD diagnosis necessitates a multifaceted approach that includes clinical and imaging characteristics, pathological symptoms, and molecular virology. 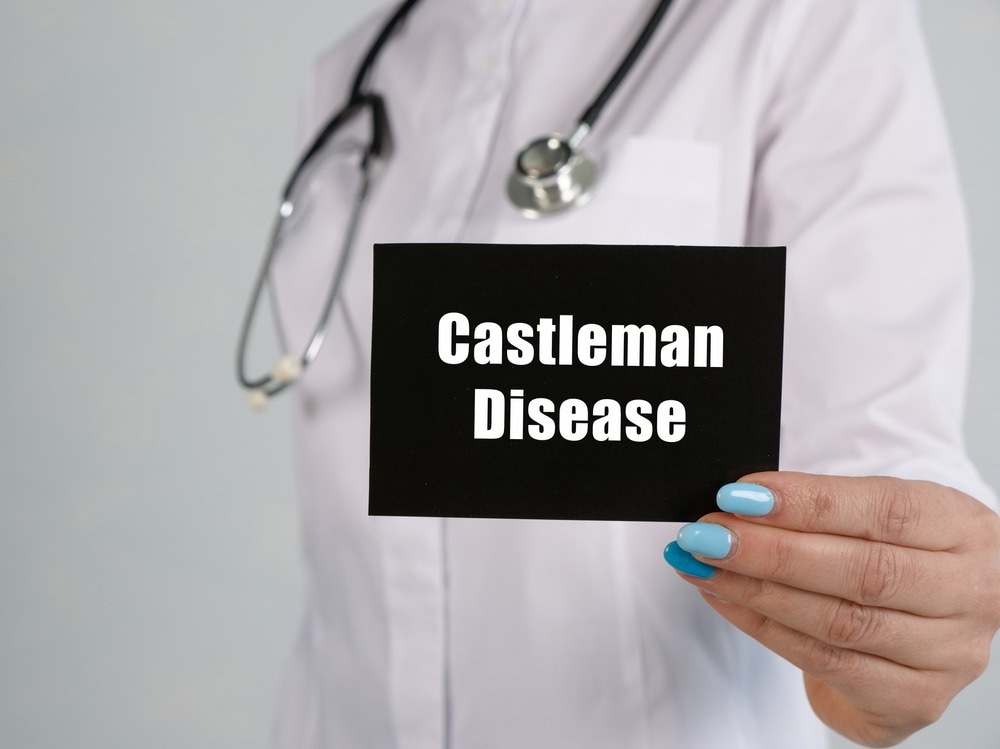 Classification and Symptoms of CD

CD presents with a variety of symptoms. Patients with UCD are frequently asymptomatic until a visible or palpable lump (enlarged lymph node) or abnormal laboratory tests are discovered during a routine or unrelated checkup. Rarely, UCD might induce systemic symptoms or cause neighboring organs to be obstructed by a swollen lymph node. Fever, nocturnal sweats, weakness, severe exhaustion, anorexia, and weight loss are all common symptoms of MCD. Patients may experience cutaneous, neurologic, or autoimmune signs due to CD problems.

The majority of people with UCD don't have any systemic symptoms. The etiology of UCD has been postulated as viral, neoplastic, and reactive inflammatory processes. The swollen lymph node is usually discovered accidentally while being treated for another ailment or because it obstructs surrounding organs. UCD can affect anyone at any age, from newborns to the elderly; however, it is more common in children than adults.

The removed lymph node is histopathologically examined to diagnose UCD. Although removing a node or a group of nodes is generally curative, UCD recurrence has been recorded. The pathogenic cell types and drivers are thus present in the resected lymph node.

The removed lymph node is histopathologically examined to diagnose UCD. Although removing a node or a group of nodes is generally curative, UCD recurrence has been recorded. The pathogenic cell types and drivers are thus considered to be present in the resected lymph node. There have never been any cases of UCD that have progressed to MCD. UCD is assumed to be uncommon, and there are no accurate estimates of its prevalence in the general population (to date).

HHV-81MCD is the most well-known and well-understood CD variation. HHV-81MCD is an acute febrile illness with diffuse lymphadenopathy, splenomegaly, and anemia that comes and goes. HHV-8 is the well-known etiologic factor in HHV-8–related MCD. In more than 90% of patients, high fever and asthenia are present, as are splenomegaly, peripheral lymphadenopathy, edema, and cough.

iMCD (idiopathic) is a condition with no recognized cause. A virus other than HHV8, paracrine cytokine release by a limited population of neoplastic cells, autoinflammatory mechanisms, or genetic abnormalities in IL-6 regulation are possible causes. In iMCD cases, the median age of presentation is higher than in UCD cases. In all cases of MCD, the prevalence of idiopathic MCD ranges from 30% to 50%. The acute or subacute clinical course is observed. The condition is more severe when a patient with Idiopathic MCD additionally has TAFRO syndrome.

POEMS (polyradiculoneuropathy, organomegaly, endocrinopathy, monoclonal plasma cell neoplasm, and skin changes related to idiopathic multicentric Castleman disease) syndrome is classified as a paraneoplastic condition. It is also known as Takatsuki's or Crow-Fukase's syndrome. Papilledema, extravascular volume overload, increased vascular endothelial growth factor (VEGF), sclerotic bone lesions, thrombocytosis, and poor pulmonary function are also essential features, in addition to those indicated in the acronym. The incidence of POEMS is unknown; however, it is estimated to be around 5 per million.

TAFRO syndrome is a systemic inflammatory disorder that can be acute or subacute and is characterized by the symptoms described in the acronym. It is a serious illness frequently requiring admission to an intensive care unit. Its cause is unknown, but it is linked to a cytokine storm characterized by elevated levels of IL-6, VEGF, and other cytokines. In 2010, it was initially detailed in a series of Japanese subjects. Similar cases have now been discovered in other parts of the world. 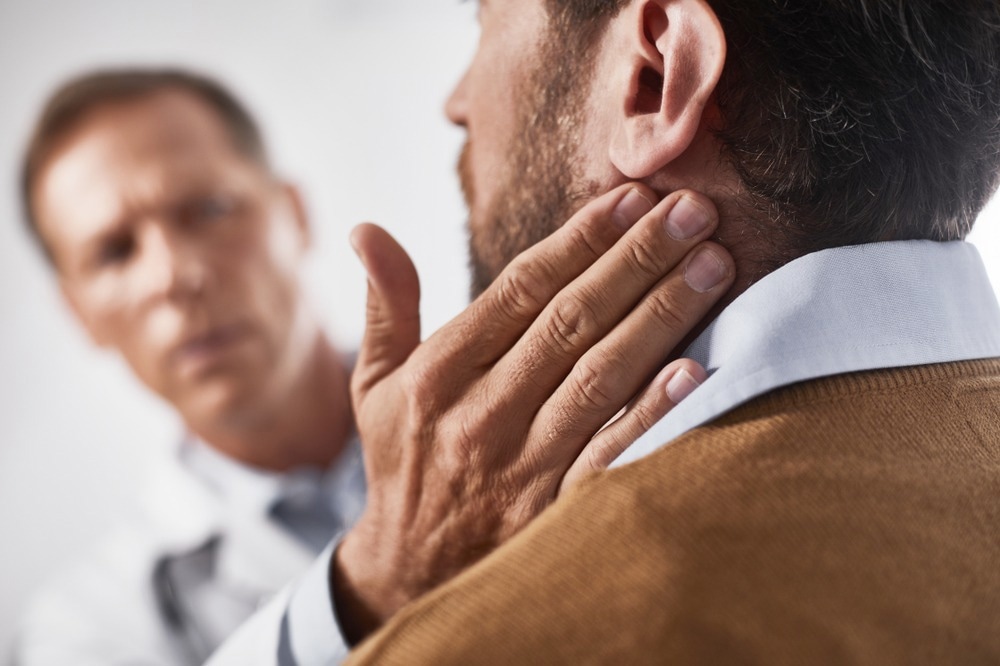 It should be emphasized that data from low- and middle-income countries (LMICs), as well as Sub-Saharan Africa, is lacking. There are only a few case studies that have been published.

Diagnosis and Treatment of CD

There hasn't been a systematic assessment of the role of CD screening in any manner. They are rare diseases in general, and a comprehensive, population-based screening approach is unlikely to result in meaningful or cost-effective improvements in diagnosis or clinical outcomes for those affected.

The appearance of CD characteristics on a lymph node biopsy is insufficient to identify CD, and Castleman-like alterations in lymph nodes have been linked to various disorders. CD is a complex disease with a wide range of clinical manifestations and outcomes. Each subtype must be identified and treated according to the complications it causes. To rule out a differential diagnosis, a thorough investigation is required.

The subtype of the disease determines the treatment for CD patients. According to current evidence, curative surgery for UCD is the gold standard, while monoclonal antibody-based immunotherapy is the gold standard for MCD. If surgery isn't an option, medicines can be used to shrink the lymph node. For multicentric Castleman disease, medications and various treatment regimens are commonly employed. The severity of the disease determines treatment choices and whether or not HIV or HHV-8 is present. Treatment options include immunotherapy, chemotherapy, corticosteroids, and antiviral medicines.

During her time at AZoNetwork, Emily has interviewed over 300 leading experts in all areas of science and healthcare including the World Health Organization and the United Nations. She loves being at the forefront of exciting new research and sharing science stories with thought leaders all over the world.