What is Chorionic Villus Sampling? 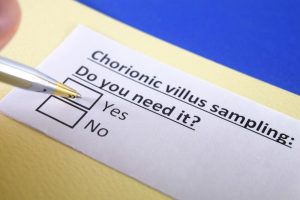 Chorionic villus sampling is a prenatal diagnostic test performed for prenatal genetic testing involving a biopsy of placental tissue between 10 to 13 weeks gestation. The tissue harvested is the placental villi.

According to the American College of Obstetrics and Gynecology, prenatal assessment for aneuploidy should be offered to women of all ages. Not all abnormalities can be identified by prenatal genetic testing; therefore, it focuses on reproductive goals, patient’s risk, and preferences. The indications for chorionic villus samples include: 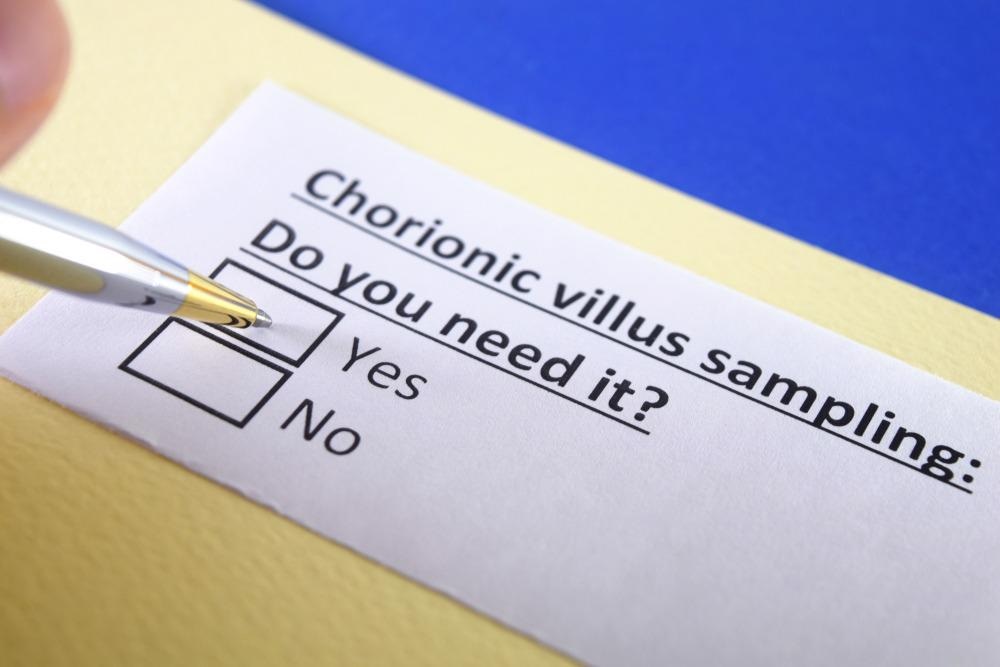 The chorionic villus sampling method involves the collection of placental tissue followed by processing to ensure that little or no maternal tissue can contaminate the fetal tissue.

Placental villi are collected via the transabdominal or transcervical approach, i.e., the abdominal cavity or the cervix. In the case of transcervical chorionic villus sampling, a catheter is inserted through the cervix and is guided to the placenta using ultrasound. In the transabdominal procedure, a needle is inserted into the placenta using ultrasound guidance. This is more similar to the approach used in amniocentesis. In total, 15–25 mg of chorionic villi are obtained.

A comparison of the trans abdominals on the transcervical methods demonstrates no significant difference in the rate of fetal loss between the two. The most influential factor regarding the route via which chorionic villus sampling is performed is operator preference on the position of the placenta. The transabdominal route is preferred when the placenta is higher or in the fundal location (at the top of the uterus). The transcervical route is selected when the placenta is in a posterior location.

There is a difficulty associated with collecting ‘clean’ samples; as such, it is necessary to test the DNA mother and the villus sample. This will allow diagnosticians to verify that the chronic villus sample DNA is fetal and not predominantly maternal or a mixture of the two. 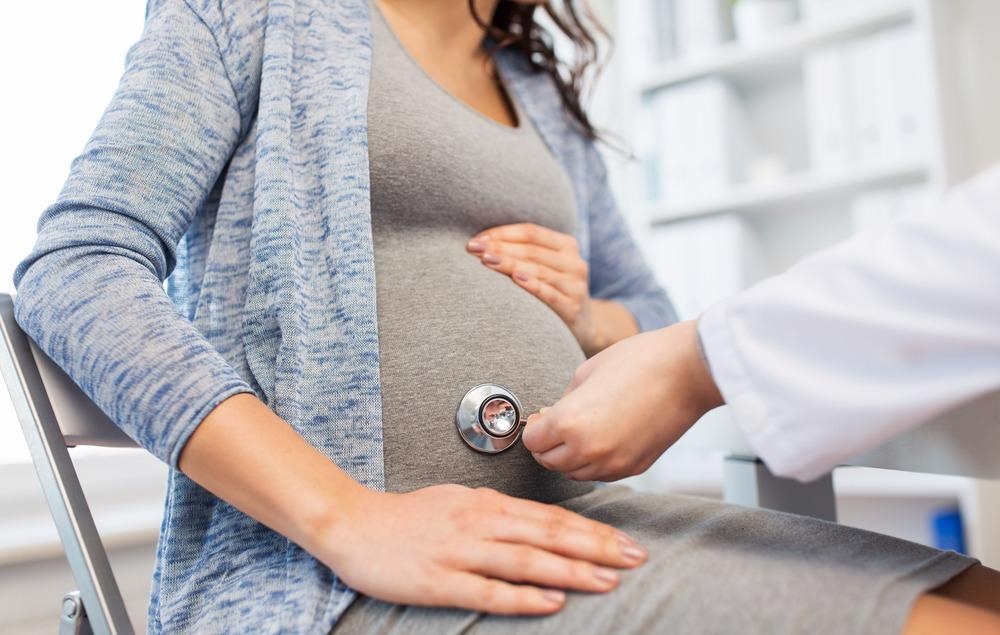 Many reports have documented the possibility of an association between CVS and limb-reduction defects. The first report documented four infants with oromandibular-limb hypogenesis and one with terminal transverse limb reduction defect.

However, the World Health Organization of 200,000 procedures found no significant associations between the procedure and the incidence of limb-reduction defects. Given the controversy, those subject to the technique are informed of the rusk (if any exists ) of <1 in 3000 in procedures performed before 70 days.

Hidaya is a science communications enthusiast who has recently graduated and is embarking on a career in the science and medical copywriting. She has a B.Sc. in Biochemistry from The University of Manchester. She is passionate about writing and is particularly interested in microbiology, immunology, and biochemistry.